Hello, Games have decided to bring up crossplay multiplayer support for No Man’s Sky in Playstation 4, Xbox One, and Windows platforms. We will discuss more this below in this guide.

Hello, Games had announced a couple of weeks back that they’d be launching No Man’s Sky into Xbox Game Pass. They seem to have stuck to their timelines, as it is now confirmed that it will, in fact, make its way to Xbox Game Pass on June 11th, 2020. In order to maintain a balance, Hello Games has also decided to release its Windows 10 version as well. Double Hooray!

Effectively from June 11th, interested players who had subscribed for the Game Pass services can now play No Man’s Sky on Xbox One and Windows for the first time ever. But wait, there’s more. 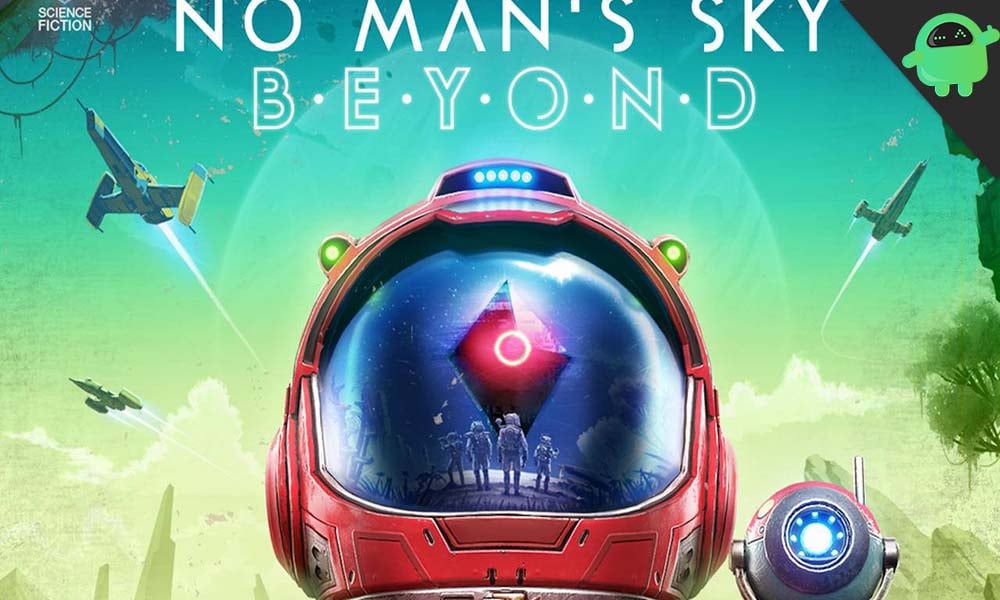 Hello Games have also decided to bring in cross-platform support for Playstation 4, Xbox One, and Windows platform. This means that players can now explore, survive, travel, and build together with their friends.

In order to make all of this possible, Hello Games has had to make several updates and consistent gameplay revisions since it was released back in 2016.

Here are some key features about the latest update:

No Man’s Sky now joins the small list of games that offers cross-platform multiplayer services. Fans from all platforms have been patient and can now experience No Man’s Sky together.

Hello, Games will continue to bring newer game updates and content for players to enjoy. We hope you got to know what you wanted, the same way, check out our Windows Guides, Gaming Guides, Social Media Guides, iPhone Tips, and Android Tips. Moreover, you can also subscribe to our YouTube Channel to participate in our $150 giveaway contest. By the way, if you have any queries, doubts, or feedback, do comment down below with your name along with your e-mail ID, and we will respond shortly. Thank you.