In this tutorial, we will list out the steps to downgrade or rollback Realme X and X2 from Android 11 to Android 10.0. The OEM is beginning to have quite a massive stronghold in the budget segment. And the above two devices have left no stone unturned in further cementing the company’s stature. If we talk about the X2 variant, the 6.4-inch screen device has a 1080 x 2340 pixel resolution. Under the hood, you get a Qualcomm SDM730 Snapdragon 730G chipset that has Adreno 618 GPU.

It comes in five different variants, the lowest one standing at 64GB 4GB RAM while the top variant has 256GB 8GB RAM. Then there is a quad rear camera setup, with 64+8+2+2MP. On the front, you get a single 32MP camera that could record videos at 1080p@30fps. With an under-display fingerprint sensor, the device holds a 4000mAh battery. This should be sufficient to make your device last an entire day on normal usage, if not then there is always a Fast charging 30W capability.

Both the devices were initially launched with Android 9.0 Pie out of the box but have since received the latest stable Android build. Along with that, you also get the OEM’s own Realme UI customized OS skin. However, if the Realme UI or Android 11 failed to live up to your expectation for some reason, then there is always a handy way out. And this guide will make you aware of just that. Today, we will show you how to downgrade or rollback Realme X and X2 from Android 11.0 to Android 10.0. 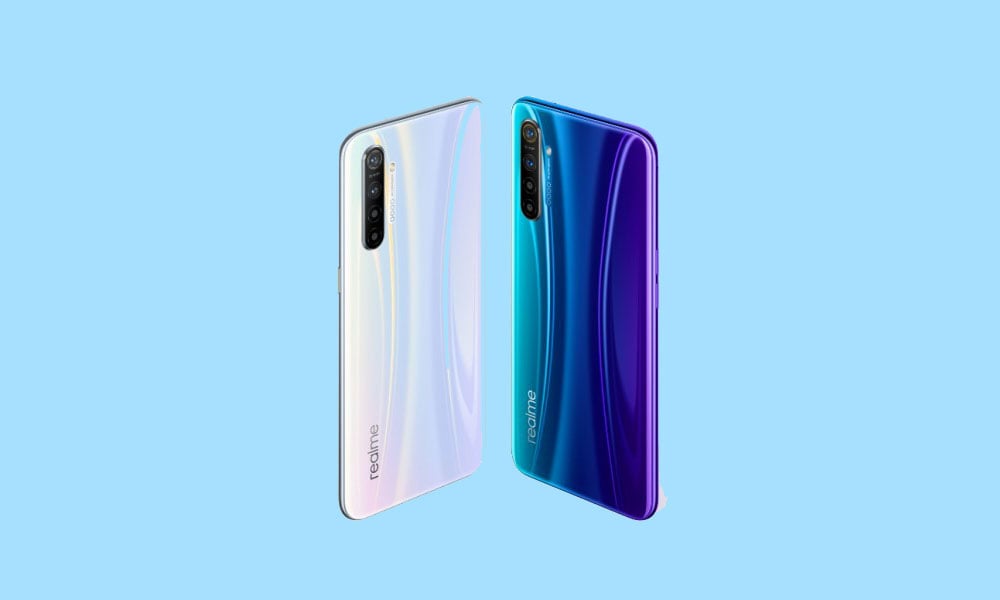 Downgrade Realme X and X2 from Android 10 to 11

Before you proceed with the steps, there are a few pretty important points worth mentioning. Please go through it once before you begin with the rollback guide.

Things to Keep in Mind

With that said, you could get hold of the downgrade or rollback package for Realme X and X2, based on Android 10, from the below section.

That’s all the points worth discussing. You may now proceed with the rollback steps given below

Steps to Download Realme X and X2 to Android 10.0

That’s it. These were the steps to downgrade or rollback Realme X and X2 from Android 11 to Android 10. Do keep in mind that if there’s ever a change in plan and you wish to get a taste of Realme UI or Android 11, then you cannot simply do so via an OTA update. You will have to manually download the Android 10 update file and then install it onto your device.

If we talk about security patch updates, then you will be back to the previous version security patch. Only once you update to the latest Realme UI version, your device will be eligible for the latest security patches. Apart from that, if you have any other queries, do let us know in the comments section below. Rounding off, here are some iPhone Tips and Tricks, PC tips and tricks, and Android Tips and Trick that you should check out as well.