Google Nexus 6P (codename: angler) launched in September 2015. The phone came out of the box with Android 6.0 Marshmallow and later upgrade to Android 8.0 Oreo.  The device has stopped receiving the official update. 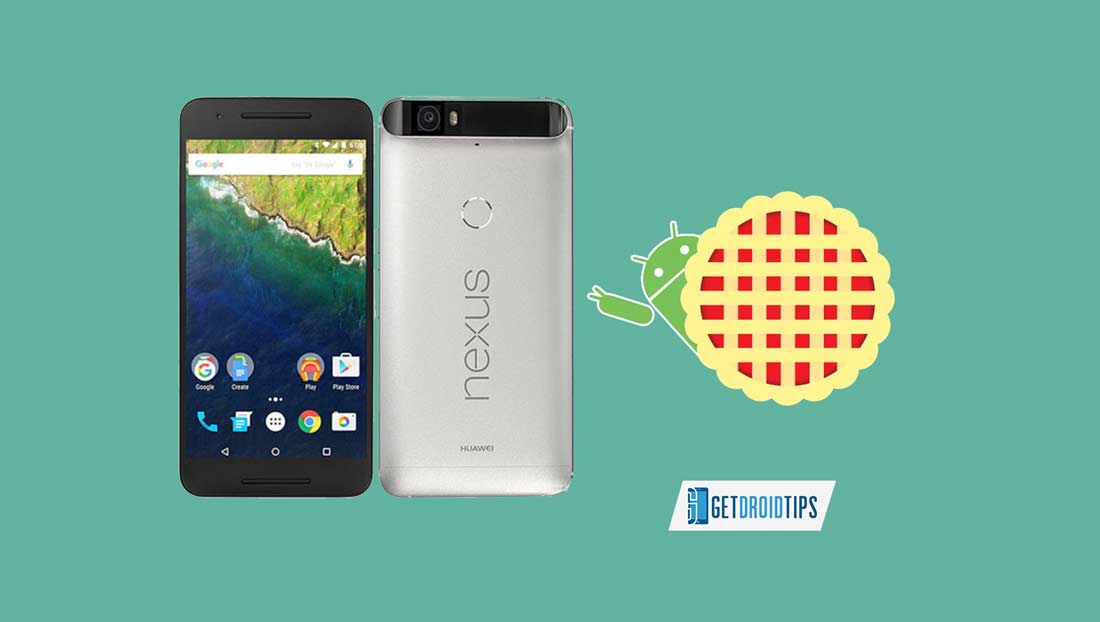 When will Google release Android 9.0 Pie update for Nexus 6P?

Make sure you have Unlocked Bootloader and installed TWRP Recovery on Huawei Nexus 6P.

Instructions to Install on Nexus 6P: