Here we will discuss the release of Android 9.0 Pie update for Xiaomi Mi 3/Mi 4. 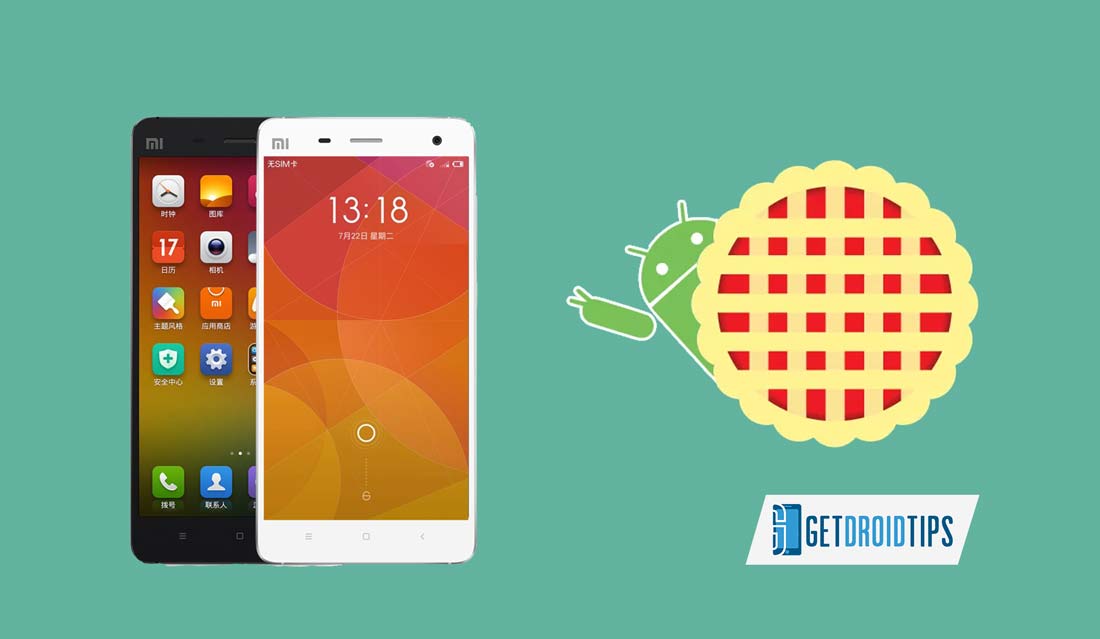 Xiaomi Mi 3/Mi 4 are an old flagship device from Xiaomi which was launched in the year 2013 and 2014. As far as we know, this device will never receive any official Android 9.0 Pie update from Xiaomi. But you don’t need to worry, we can enjoy custom ROM based on any latest OS on this phone until the developer stop porting. Today XDA Senior member has ported the AOSP Pie ROM for Xiaomi Mi 3/Mi 4 and Mi 4 LTE variant. Check out the guide below on how to install Android 9.0 Pie update for Xiaomi Mi 3/Mi 4.

For all Xiaomi update timeline, you check out the List of Android 9 Pie Supported Xiaomi Devices.

Make sure you have Unlocked Bootloader and installed TWRP Recovery on Mi 3/Mi 4.

Instructions to Install on Mi 3/Mi 4: