Here we will share all the updates of Google Pixel 3a and 3a XL with up-to-date factory images. You can follow our guide to install Factory Images for Google Pixel 3a / 3a XL.

If you have decided to buy the new budget-friendly Pixel 3a or 3a XL, then you probably need to download the factory image and save it on your PC for future use. Factory image is an important tool to get back your device if you have messed things up by installing root or custom ROM. Well, flashing factory images is the best option for updating a rooted device, fixing a bricked phone, reverting to stock, or even getting new Android updates before everyone else. 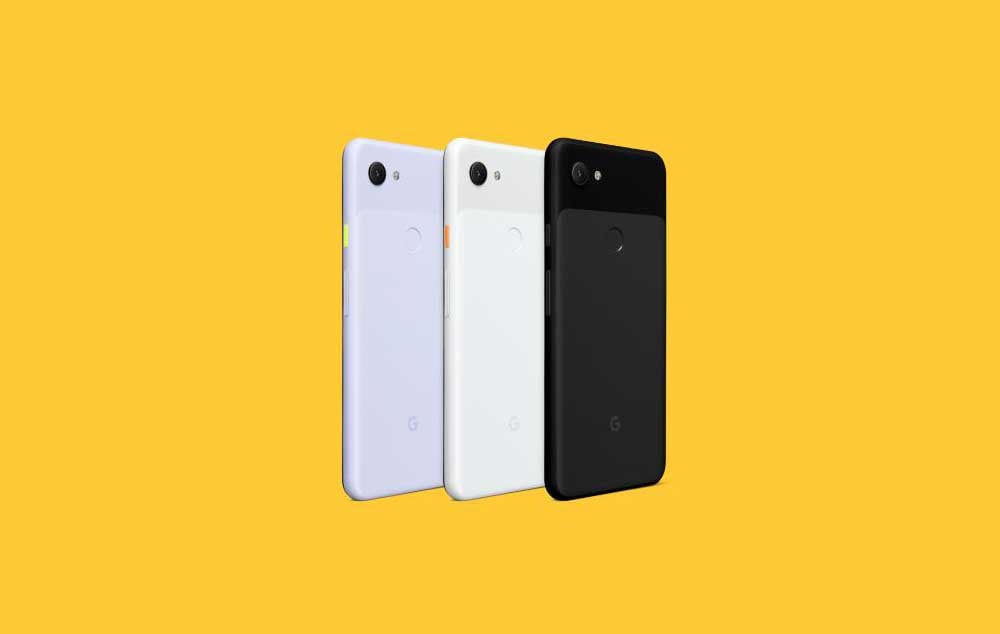 Download Factory images for Google Pixel 3a / 3a XL

Here are all the factory images as per the monthly security patch release.

Steps to install Factory Images on Google Pixel 3a / 3a XL

Caution: Flashing a new system image deletes all user data. Be certain to first backup any personal data such as photos.

[su_note note_color=”#fffde3″]Note: modify the “flash-all” script to save your data[/su_note]

After the necessary changes, you can save your file and open up a command-line program.

You should boot into your bootloader to flash the factory image, as we did earlier to check to unlock status. To get there again Execute the command “adb reboot bootloader”. Similarly, while holding the volume down and power keys at the same time, you could start up the device to boot into the bootloader. Now enlighten your command line to the file directory with the flash-all script and then run your script.

You will be able to see that script running on-screen. It could take up to a few minutes for the image to install. The script will automatically reboot your phone when after the image is installed. The first boot could take a while and you have to wait about 10 minutes before confirming that you’ve entered a bootloop.

If the flash-all script not working on the devices, you should flash all of the images manually. It requires a few extra steps to assure your device is in the proper bootloader state. Then follow these instructions:

If it doesn’t happen automatically, manually reboot your device.

You should have the latest factory images, after the device boots. If you chose to renew the flash-all script, all of your data should be solid.