Lineage OS is one of the most popular custom ROM available for most of the smartphones. Samsung smartphones are not known for its bloatware-free user interface and you will find some of the other third party app installed on any Samsung device. With Lineage OS custom ROM you not only get the bloatware-free user interface but, also get the fast and more customizable ROM for the powerful Samsung device. Moreover, older generation Samsung devices are still quite popular among developers and you can find many of the tutorials or guides for the old Samsung smartphone regarding the custom ROMs. But, with the newer generation smartphones, as Samsung began to ship their devices with the Exynos version of the devices, it became hard for the developers to develop AOSP based distribution. 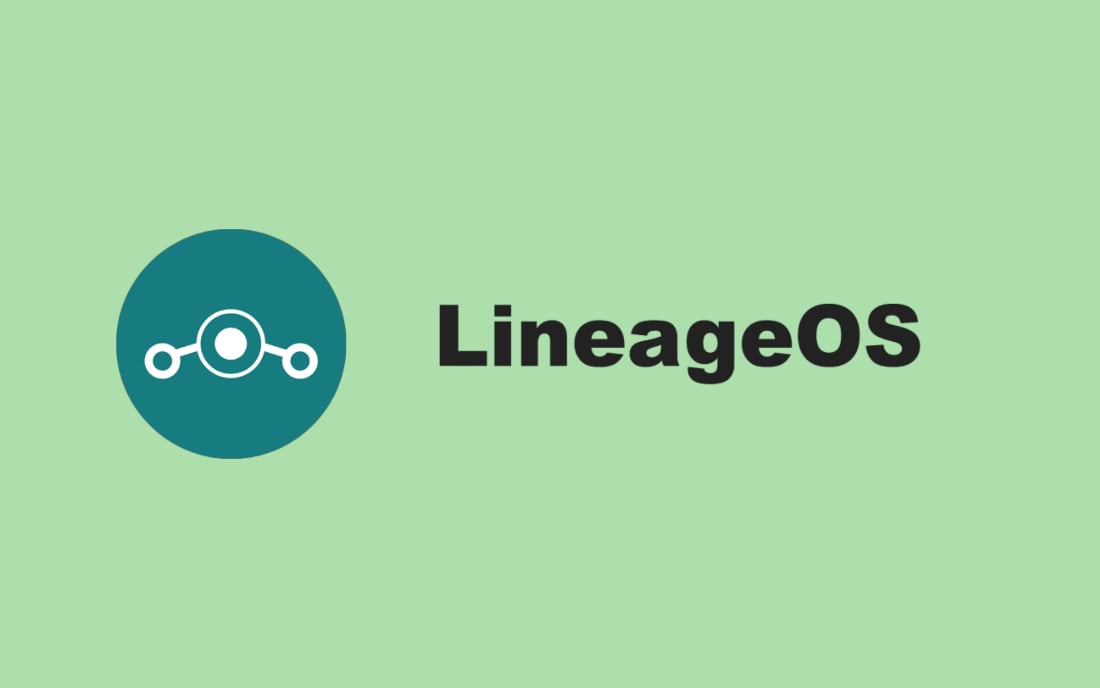 How To Report A Bug?

Note that the current release is marked as Beta, and users are encouraged to report bugs and glitches they found in the LIneage OS 16 for the S10 family. Also, keep in mind that some of the Samsung services like the Knox will permanently become un-supported due to unlocking the bootloader, and this will also void the warranty of the device.

However, you can report the bugs and glitches that you face after installation of this ROM on your device by following the below steps;

Moreover, the developer has advised not to report bugs if you have performed any system modifications excluding Gapps and addonsu installation.

Official Changelog of the Lineage OS 16

Below are the links to download the Lineage OS 16 for the S10, S10Plus or the S10E device. WE have also included the links to some other important tools you need to have while installing this ROM.

This custom ROM is in the beta stage and will have some bugs and glitches. We advise you to take a complete backup of your device before going ahead with this procedure. Getdroidtips or the author will not be responsible for any damage caused to your device while installing this ROM on your device. Also, note that the warranty of your device will be voided. So, make sure that you have research about this ROM and then go ahead with the installation if you have any questions in your mind.

You can find the screenshots below for your references;

So, there you have it from my side in this post. Hope you have followed the instructions and steps as mentioned in the above guide and also were successful in installing the unofficial Lineage SO 16 for the Samsung Galaxy S10, S10 Plus, and the S10E devices. Let us know in the comments below if you liked this post and also report us any link failures or you want any clarification regarding the steps mentioned above. Until the next post…Cheers!