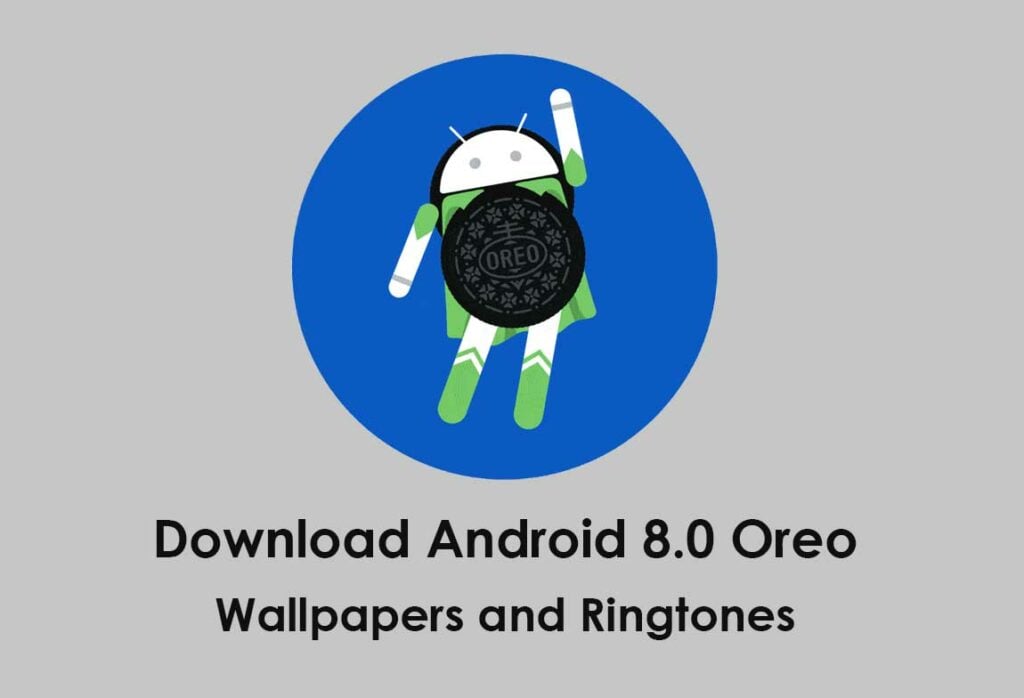 Google will soon push the AOSP Source code and we will mostly get hands with Android 8.0 Oreo in the form of Custom ROM like LineageOS 15.0.

Here is the link to download Android 8.0 Oreo Wallpapers and Ringtones. Have fun!