Samsung’s controversial voice assistant Bixby has always been in the news. Bixby marked its entry in 2017 with Galaxy S8series and is an enhancement for the Samsung S Voice. Though it claims that it is user-friendly but it keeps receiving the flak from the users. The reason why people don’t prefer Bixby because it meddles around the user experience. Besides, you cannot remap the button with other functions. However, this issue of remapping is now solved, thanks to the Bixbye App. This app is developed by XDA developer jagan2, so props to him for his hard work.

According to the developer, the Bixbye App is in its beta version. So, a few users may face glitches while using it. On the contrary, users have reported that they are able to use the App without any hassles. In this post, we have put up the download link for the app and also mentioned how to properly install it. We have also laid down the features it packs. Bixbye App comes with Tasker function to execute complex tasks.

Of course, when users are trying out a third-party app they want to know what are the unique traits it brings. Of course, this app enables users to remap the Bixby button. Along with that, there are other features as well which this app packs. Here is the list of features,

Here is the link to download the Bixbye App.

How to Install & Use the App

As the app comes from a third-party source you have to enable permission to install an application from unknown sources.

Advertisements
Remember that Apps from third-party or unknown sources may make your device glitchy/buggy. So, install them at your own risk. GetDroidTips will not be responsible if you crash your device or end up with bug after installing this App.

This is how BixBye looks when using it. 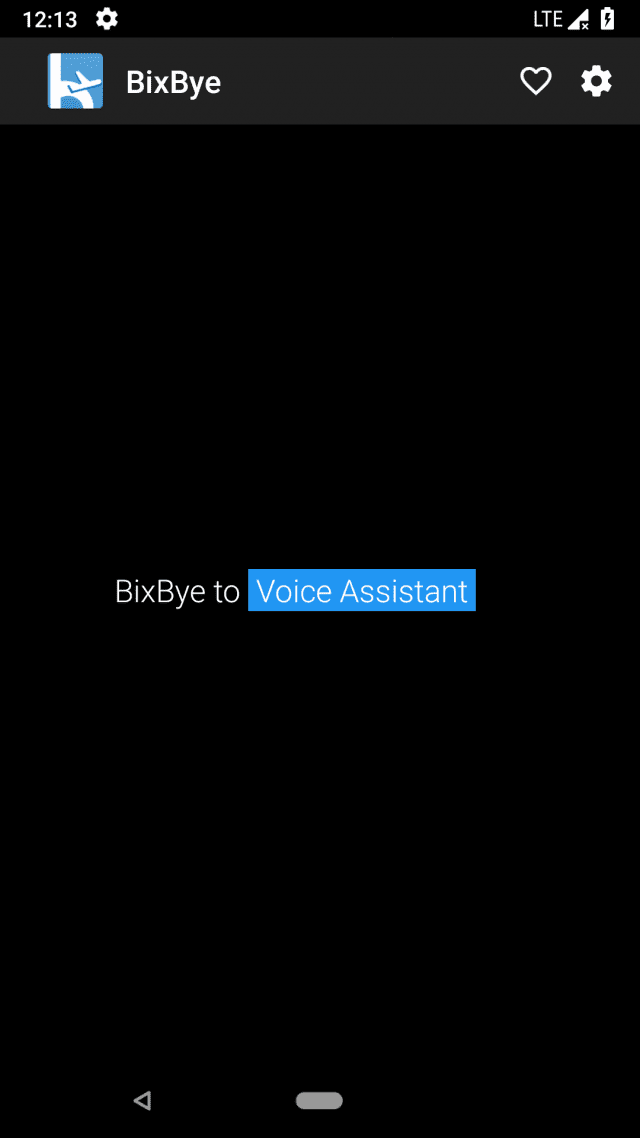 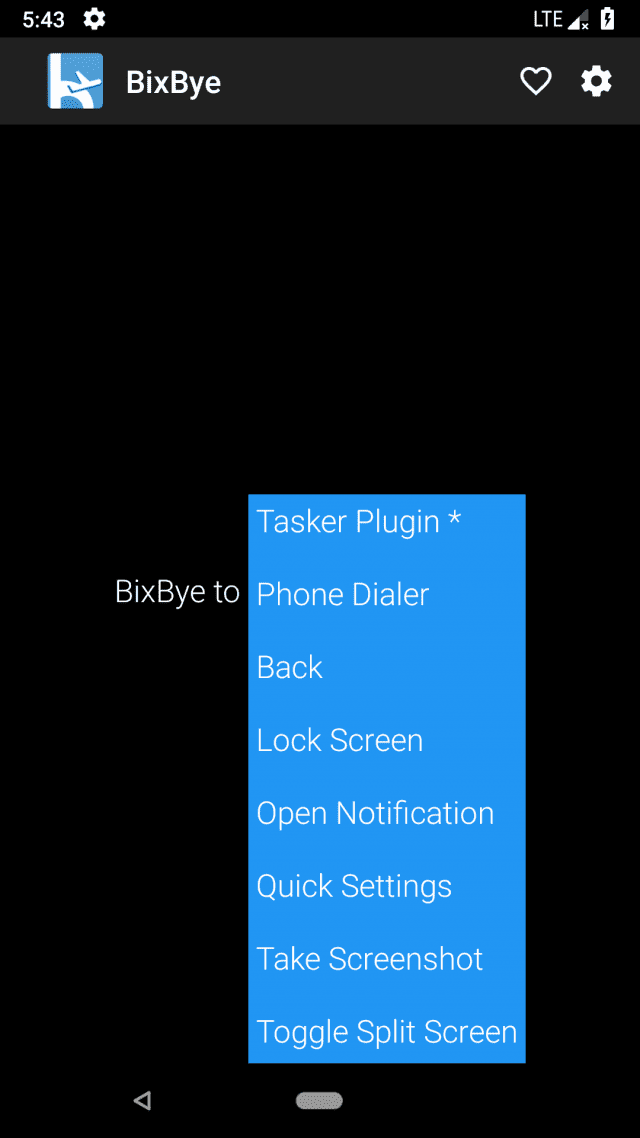 So, that’s it, guys. If you happen to use any of the Galaxy devices from Samsung and wanted to remap the Bixby button, then go for the Bixbye App.