It’s 2019! Samsung started rolling January 2019 Security Patch for their device. We are speaking of the Galaxy Tab S2 VE 9.7 LTE which is now getting the January 2019 security patch update. This software update is making its rounds in the Middle East region as of now. It is seeding over-the-air with the new build number T819XXU2BSA1 based on Android 7.0 Nougat.

The latest update is rolling in phases. So, not everyone will get to have the software at the same time. In case you want to know about what all security vulnerabilities the latest month’s update fixes up, then check out the January 2019 Android security bulletin. 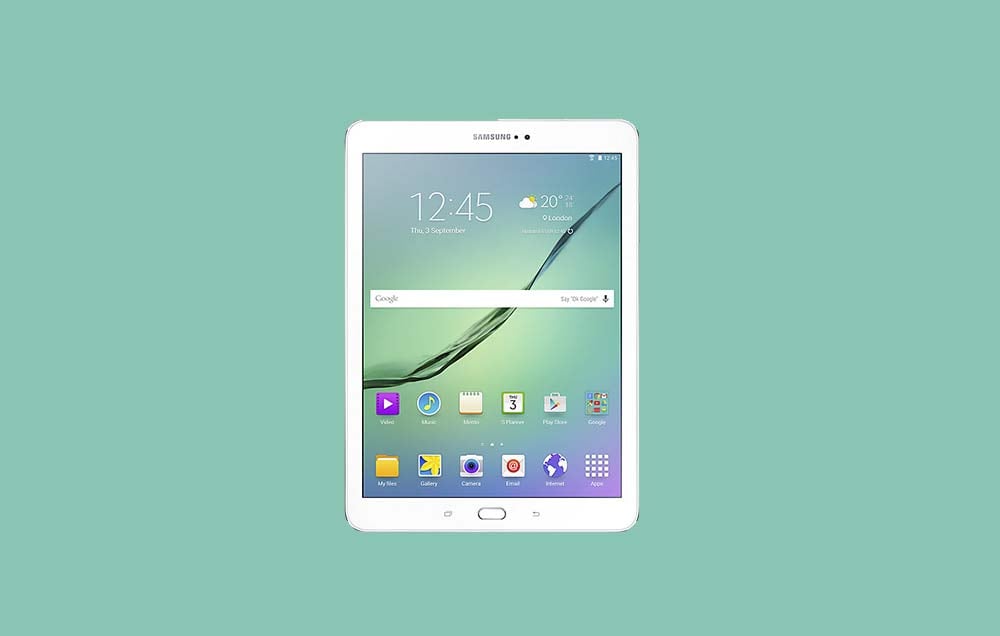 The most basic and easy way to upgrade your Galaxy Tab S2 VE 9.7 LTE with Middle East variant is to wait for the airborne software update. It will knock into the device on its own. It’s fairly an automatic process, but sometimes the automatic update gets stuck. You may not get to see the update even after weeks of the rollout of the software. Here you can search for the update on your own and capture it as well.

To do it, go to your device Settings > System Update > Tap on Check for Latest Updates. If the new software update is available it will show up with the recent changelog and the build number T819XXU2BSA1. Then just tap on Download to initiate the update process. Keep in mind to charge the battery of your device up to 50% to avoid power related issues. After the installation, you will be prompted to restart your device. Doit and the device will boot up with the new patch of January 2019.

To download the software updates use the Wi-Fi network as it will save the carrier data charges. Alternatively, we have put up the firmware which brings the January 2019 security patch update for Galaxy Tab S2 VE 9.7 LTE. You can find the download link for the firmware and installation manual below.

Here is the download link for the firmware. Also, you need a few tools with you which we have listed below.

Before installing the firmware you have to follow some guidelines which you can find in the Pre-requisite section.

GetDroidTips will not be responsible for any incidental bricking/damage to your device while/after installing this firmware update. Follow the steps carefully.

How To Install Stock Firmware

Simply follow the link below to know how to flash the Samsung firmware to complete stock.

So, that’s it, guys. Security updates are always the most important aspect of using smartphones. So, get the January 2019 security update for your Galaxy Tab S2 VE 9.7 LTE and install it. 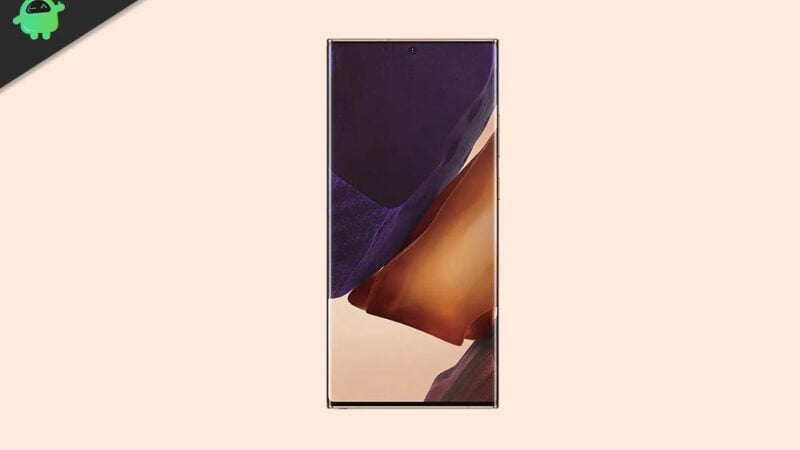