Xiaomi Mi 9 SE is the latest flagship version of Mi 9 Series devices. Now, you can Download Google Camera For Mi 9 SE [APK Download]. The Xiaomi stock camera app and its UI are quite good enough still, GCam offers a better picture quality in both day and night conditions than any other smartphone camera. GCam was previously launched for Google Pixel devices but now it’s available for most Android smartphones as a mod or ported app.

Google Camera is enough powerful than any Stock Camera app and its functionalities so that you can get the most out of it. Additionally, the Google Camera port works on Android versions accordingly. There are different versions of GCam apps which work on Android Oreo and Android Pie differently. So, you need to choose the latest and right-ported APK file for your device model and Android version.

That’s only because you can use the app properly and can feel fewer bugs in a dedicated ported app. 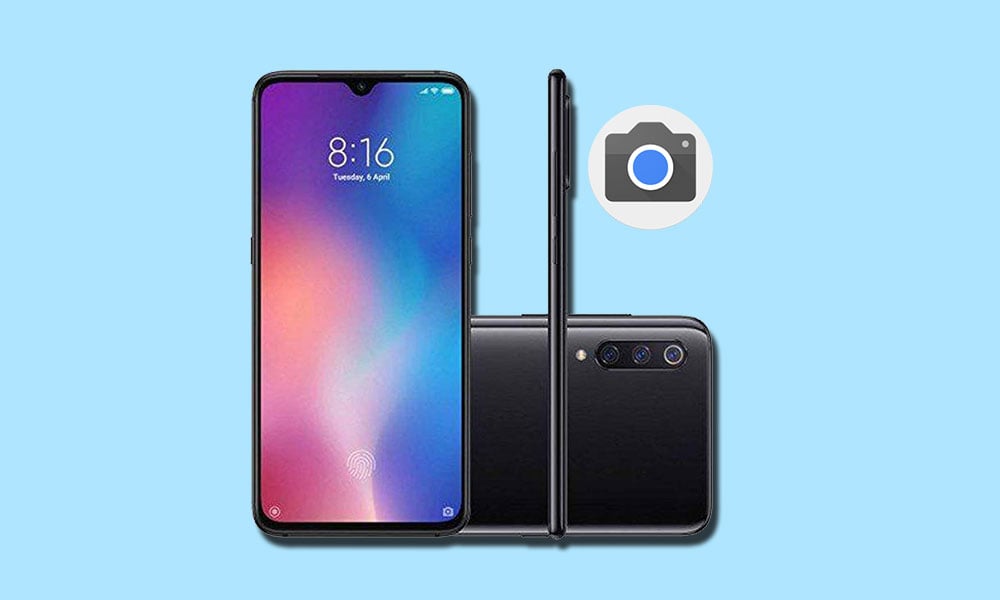 If you love the Google Camera image quality or the whole UI with settings, you should install the V2 ported APK file on your Xiaomi Mi 9 SE device. It won’t require any extra effort or root access on your device. That’s quite nice actually. You just need to download the APK file and install it on your handset normally.

Let’s check out the changelog of this GCam version.

We hope that you’ve successfully installed the Google Camera Application V2 on your Mi 9 SE model. If you’ve any issue or queries, write down in the comments below.