Lenovo-owned Motorola brand is known for its budget and mid-budget segment smartphones. Although the Motorola smartphones don’t offer active or frequent software update support, people love Motorola devices for its aesthetic, Stock Android UI, better battery life, better day-to-day performance, and camera quality. However, it doesn’t mean that if your device has multiple cameras with multiple modes, it will gonna deliver stunning images all the time. If you’re also feeling the same thing, you can now download Google Camera for Moto G9 and G9 Plus (GCam 8.2 APK) from the link below.

It’s quite hard to tell whether your device will gonna deliver amazing detailed images and videos with a single camera or multiple cameras. In that case, people looking for some other third-party camera apps. Because we already have seen Google Pixel and iPhone devices with having single rear & selfie camera that simply outperforms other upper mid-range and flagship smartphones in the market. So, it mostly depends on the camera lens, sensor, hardware capability for image processing level, and the AI algorithm for the camera app.

The Moto G9 comes with triple rear cameras having a 48MP (wide, f/1.7) + 2MP (macro, f/2.4) + 2MP (depth, f/2.4) lens, and the front packs an 8MP selfie camera. While the Moto G9 Plus model comes with 64MP quad rear cameras that include an 8MP (ultrawide) + 2MP depth + 2MP macro lens. While the front is expected to pack a 16MP selfie shooter. However, some of the users may feel that somehow they’re not getting that level of detailing or lowlight images. Here Google Camera stands out without any complaint. 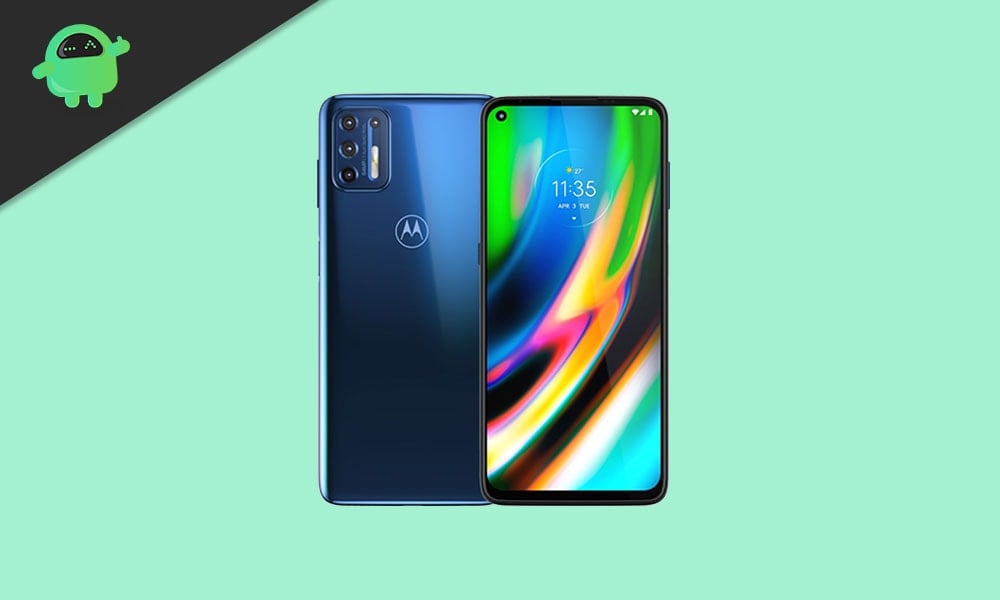 The Google Camera 8.2 is the most stable and latest ported GCam application from Pixel 4 series devices. It will work perfectly on all the Android 10 or above running Android devices without any issue. As it doesn’t require root access, users will find it easy to simply download and install it on their devices. Most importantly, unlike older Android version devices, the Android 9.0 Pie or higher version running devices do come with Camera2 API and HAL3 enabled out-of-the-box.

Additionally, users will get Photo Booth, a Social Sharing menu, an improved user interface with minimalistic design, video quality switching toggles from the viewfinder, Top Shot mode, etc. The way the Google Camera app captures every little aspect and very detailed true-to-color images whether in daylight or night, it’s really impressive. Those who’ve already heard about the GCam app or already used it, only know how the color saturation, exposure level, and some other useful functionalities work on the GCam app.

Steps to Install Gcam APK on Moto G9 and G9 Plus

That’s it, guys. We assume that you’ve found this article pretty useful. For more queries, you can comment below.