Here in this article, we will share with you the details and links to download the Google Camera for Xiaomi Poco X2 [Complete GCAM Working Port] that can be also used for Redmi K30 model. If you don’t know, the Xiaomi Redmi K30 was launched in December 2019 and the Xiaomi Poco X2 is a rebranded version of Redmi K30 with the same design and hardware specifications, launched a month ago. So, the mentioned Gcam ported APK file will be compatible with both the models without any issue.

Meanwhile, both the Xiaomi devices and Qualcomm Snapdragon chipset phones are quite developer-friendly so that once a device launched, users don’t need to wait for a long time to receive third-party apps support. 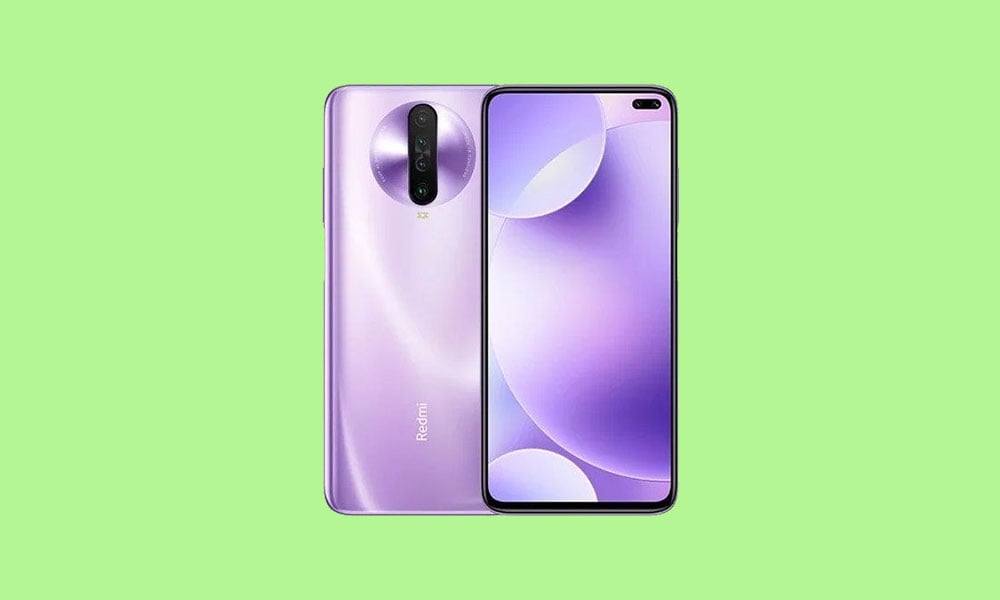 That’s it, guys. We hope you’ve found this article useful and you’re running the stable Google Camera app on your Xiaomi Poco X2 / Redmi K30. If you’ve any queries, you can comment below.