In this tutorial, we will show you how to download and play the ever-popular GTA 5 on your Android device. While there are quite a few action-adventure games, none could claim the kind of dominance that the Grand Theft Auto franchise has managed to achieve. It has been nearly seven years since its launch, but there hasn’t been even a slightest of a dent in its popularity. Available across Play Station, Xbox, and Windows platform, the user base is constantly expanding.

However, the only complaint some of the users could have is its absence from the Android ecosystem. Unfortunately, the game is yet to make its way over to the world’s most popular mobile OS. However, there exists a pretty handy workaround through which you could download and play GTA 5 on your Android devices. In this guide, we will be sharing all the required instructions for the same. So without further ado, let’s begin with the guide. 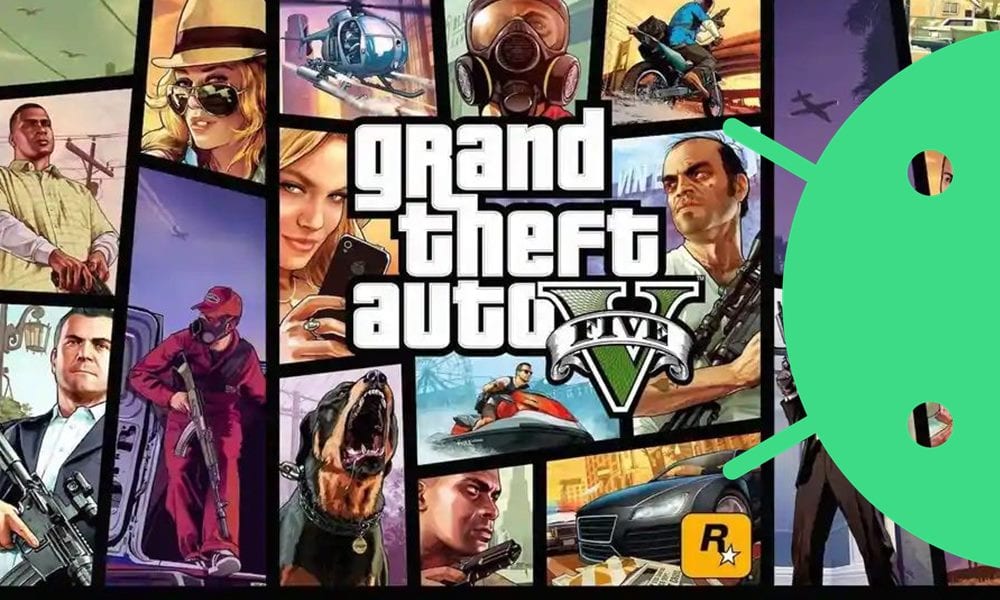 The method we are about to discuss is completely legal and there is just one major prerequisite that you need to meet. That is, you need to have downloaded the GTA 5 game on your PC via the Steam. If that isn’t the case, then please download the said game from Steam and only then proceed with the below steps to play GTA 5 on your Android devices.

With this, we conclude the guide on how to download and play GTA 5 on your Android device. We would love to know your views about the same in the comments section below. Rounding off, here are some iPhone Tips and Tricks, PC tips and tricks, and Android Tips and Trick that you should check out as well.