If you have installed CyanogenMod 14 or CyanogenMod 14.1, you must flash the CM 14 Gapps to get all Google services’ functionalities. Already Official CyanogenMod 14.1 Nightly ROM’s available to Download. Follow this Step by Step guide to Install GApps for CM14 or CM 14.1 ROMs. 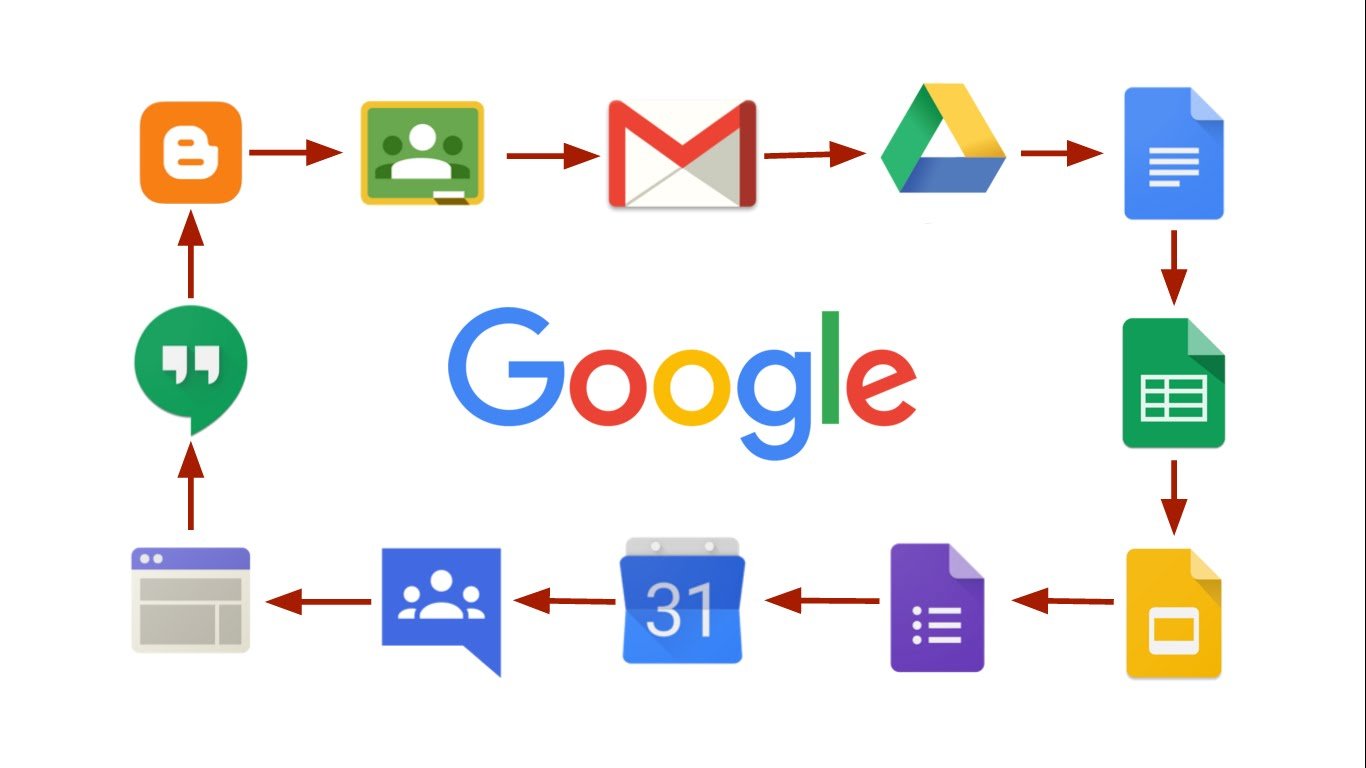 GApps (Google Apps) is a must on every Android smartphone to run Google Play store services. Most of the AOSP or CyanogenMod ROMs don’t include GApps, So users have to install the GApps pack separately.  Recently Google has released the sweetest Android Nougat Update. If you are still using the older version, then check this guide to update your device.

CyanogenMod 14 ROMs are based on the latest Android Nougat. If you are flashing any custom ROM, then that ROM includes only apps provided by the CyanogenMod team, So you will not have any Google services; you can’t even install any google apps as you don’t have play store to download them and you must have google play services installed to run any Google App (Gmail, Google Plus, Youtube and many other applications). So you have to flash GApps for CM 14 ROMs to enjoy all the Google Apps.