Updated on August 21, 2020: The all-new OnePlus Launcher v4.7.2_200818175549 update brings the OnePlus Scout unified search feature in India. Although the particular feature was surfaced first on OnePlus Launcher v4.5.2 APK early this year, OnePlus has finally included the feature officially that you can download or update directly from Google Play Store.

So, this OnePlus Scout unified search feature basically offers users to search for anything from the single unified search bar on their devices seamlessly. Whether you search apps, files, contacts, messages, music, locations, restaurants, nearby places (like Map), solving math problems, news, weather info, and literally anything.

In the OnePlus Launcher settings menu, you will find a new option to customize the OnePlus Scout feature where you can grant access permissions to your device system to work the unified search properly. As of now, the final version of OnePlus Launcher v4.7.2 APK isn’t available. But all the OnePlus users can directly check out the link below.

Updated on June 18, 2020: The new OnePlus Launcher 4.5.4 version adds a swipe down gesture for the OnePlus Shelf. That means now the users can easily swipe down the notification panel that also consists of OnePlus Shelf with shortcuts and information. There is no need to swipe left to right from the home screen anymore if you want.

In order to do this, you will need to turn on an option in the OnePlus Launcher Settings. OnePlus has included an improved App Switcher to the launcher that offers quick search options for apps, contacts, settings, shortcuts, and more. Now, talking about the OnePlus Shelf, the swipe down gesture mode is rolling out to the existing Beta testers as of now.

By using the OnePlus Shelf, you can quickly access or use multiple things like Notes, Toolbox, Step Counter, recent contacts, and more. In order to turn it on, log-press on the launcher home screen > Tap on Home Settings > Swipe down to access > Enable ‘Swipe down access’ and choose ‘Shelf’ option. Right now, this particular feature is only available for the OnePlus 8 series users in North America and EU regions. While the rest of the regions, OnePlus 8 lineup users may have to wait further.

Updated on April 21, 2020: We all know that OnePlus’s Oxygen OS is one of the cleanest and the closest to the stock OS we can get on an Android Smartphone. There is very minimal bloatware installed on the OnePlus device, and some find that useful too. And as a personal preference as well, OnePlus’s OxygenOS is the best stock UI that you can rock on a smartphone today. Though Samsung and Huawei have tried in the past with their latest OneUI 2.1 and EMUI 10.1 to bring down the bloatware and improve the performance of the UI, there is absolutely no comparison with the OxygenOS.

The latest version of the OnePlus Launcher app brings plenty of options like hiding icon labels, adds an AMOLED black theme to Shelf, etc. It also features gestures like swipe up from the home screen to open the app drawer, notification dots on the app icons, custom icon pack support, dark mode support, etc. and much more. It respects the dark mode or night mode on your device and your phone’s navigation While, the OnePlus Shelf lets you find all notes, calendar events, weather details, recent contacts, and more.

And to top that off, OnePlus has released a new update for its launcher. This new version arrives with the version number 4.4.2 and has been released just after a month’s time, as the previous version 4.3.3 was rolled out along with the March 2020 patchset. The first noticeable change that you will come across is that the OnePlus has removed the app icon in the preview card for smoothing the switch between apps. The second feature you will notice is that now the three dots that gave users access to the menu have been removed too. You have to long-press the app card now with the latest version to access it. 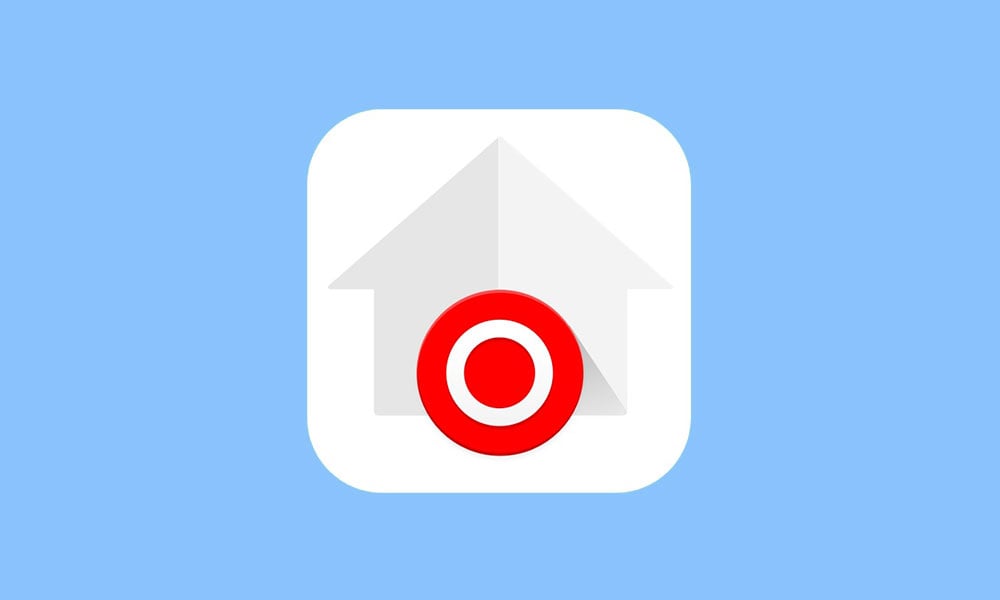 The new OnePlus launcher is a fully-featured and easy to use app that can be used on any Android devices. It’s also worth mentioning that OnePlus device users love the stock launcher due to the fluidity and performance. Most of the useful features can be found in this launcher even if you’re a Pixel launcher fan. You can try this for once. The OnePlus launcher v4.3.3+ can work on Android 8.0 or higher devices.

This version is ported from the original OnePlus launcher that’s based on OxygenOS 10 (Android 10). So, either you can download this launcher from the Google Play Store officially or you can install the ported APK file from the link below.

That’s it, guys. We hope you’ve found the latest OnePlus Launcher app quite useful and stable. For any queries, let us know in the comments below.