It seems that EA has some problems with its servers. FIFA 20 and Apex Legends players have reported the problem. They were having problems logging on. This problem was encountered on all titles from Electronic Arts. Titles like: FIFA 20, Apex Legends, Star Wars Battlefront 2, and so on.

The players who want to play those games they couldn’t do this, because those problems were too much. 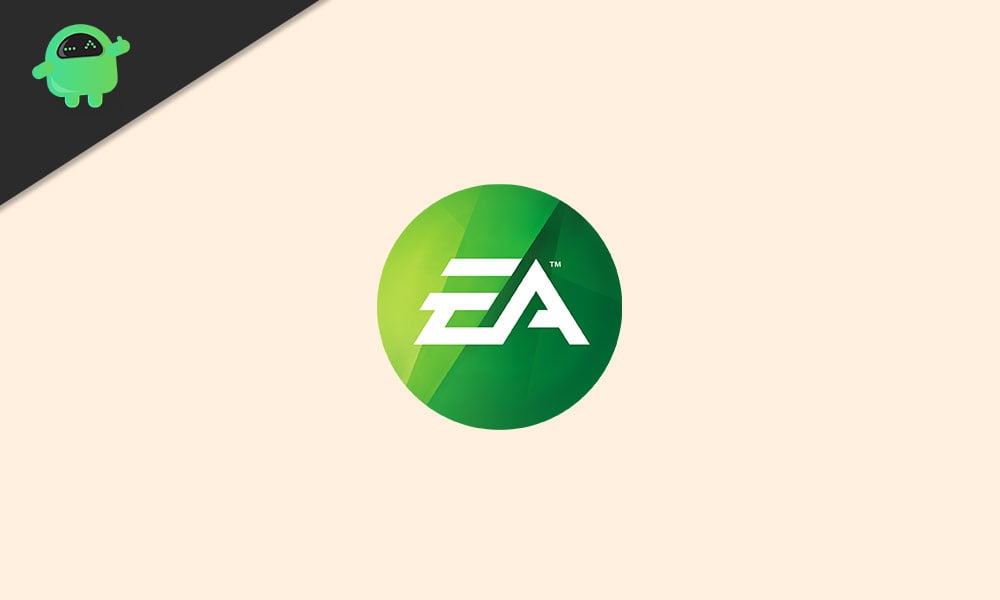 Updated on February 28, 2020: EA has finally resolved the server outage issues that affected multiple games. In their latest tweet, EA said “Our games, sites, and services are back in action. Thanks for your reports while we investigated,”.

Our games, sites, and services are back in action. Thanks for your reports while we investigated!

Yes, EA servers are down again and it is impossible to find a match in Apex Legends, FIFA 20, and Battlefront 2. The fall is affecting much of Europe, so if you are not able to start a game or continue with your signings, you better wait patiently until it is resolved. The situation is spreading a lot, and the status of web EA servers are not working properly due to the requests generated.

The problem is still quite widespread since many users have lost connection with EA servers in full game. You were already playing or about to start the session, Apex Legends, FIFA 20, and Battlefront 2 are returning the message “You have lost the connection to EA servers. Log in again to access the online functions.”, So there is no way to start an online game or, worse, continue with our signing work in Ultimate Team. The error window returns a second message that says:

Gamers reported that they were facing issues with playing online, which use EA Servers for in-game access and content. EA has acknowledged that their servers are down and issued a statement. It assures that they are working on fixing it as soon as possible.

Update: After two hours of service interruption, EA servers have already returned to normal, and players can now log in both the game itself and the Companion mobile application to play without any interruptions.

How to solve connection problems with EA servers?

As in other services, the best thing is to be patient and avoid trying to start the session continuously. Since this will saturate the service even more. We are sure that EA headquarters are up to date, so they will be working against the clock so that you and the rest of the users can follow the game.