We all play games on our PC, but we don’t know how to record our gameplay to make it live on our social media platforms. Well, today, we are here with an amazing game screen recorder to capture PC gameplay, i.e., EaseUS RecExperts. So, in case you want to record your gameplay screen, make sure to read this guide until the end. Therefore, let’s check out the article. 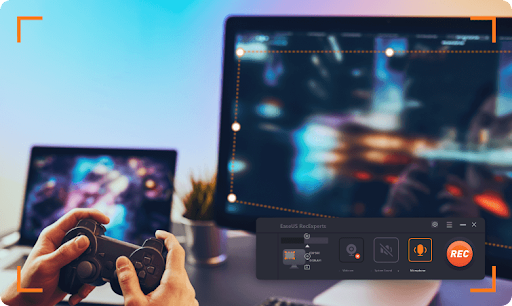 What Are The System Requirements?

If you are using one of the following operating systems, make sure you are running it:

EaseUS RecExperts | Everything You Need To Know 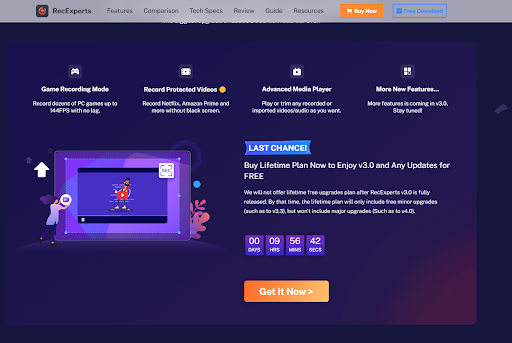 So, let’s first check out some of the features of EaseUS RecExperts (V3.0 game recording):

Depending on what you need, you can record either part of a screen or the entire screen. There is also the option of recording multiple screens at the same time.

Sounds can be recorded using the microphone on your computer or the speakers on your computer. Additionally, audio can be extracted from recordings made while they are being made or from video files that have been recorded.

Whenever a video is engaging, there is a greater chance it will have a speaker! You can record your face by using the Web Camera while recording the screen.

It is possible to set a time when the recording will begin or end. In addition to scheduling multiple tasks simultaneously, it is possible to manage them all at the same time.

If you reach a certain length, time, or size, your recording will be automatically stopped. Furthermore, you can split the recording into multiple files in order to use it at a later time.

The recording can be trimmed or the volume adjusted according to your preferences. Customizable intro and outro options are also available.

There are more than ten file formats you can save the recorded footage in, including MP4, MOV, AVI, MP3, PSD, and PNG. 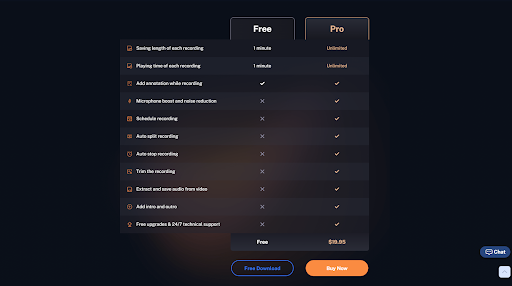 Now, you know what the different features of EaseUS RecExperts are, but if the other gameplay recorder has the same features, then what makes it better than the others? Or why can you choose the EaseUS RecExperts? Let’s find out:

A smooth & simple video recording experience awaits you! Furthermore, the EaseUS screen recorder supports GPU acceleration, so you can record gameplay and live streams without lag.

Anyone can record their screens with its straightforward interface since it is so simple. Additionally, hotkeys provide quick access to starting and stopping recordings.

You will be able to increase your efficiency using this handy screen recorder! The ability to schedule tasks enables you to specify the time at which they will automatically begin and end.

This means that you can stop the recording when you specify it in the recording and then go for a coffee – the recording will stop when you indicate it. It’s even possible to automate the process of splitting recordings into segments with this tool.

Recording your screen with this webcam recording software is simple and easy. The software has an integrated player that lets you preview recordings and edit them later.

The application also offers a snipping tool that lets you capture screenshots of any program, window, or web page. Furthermore, you can embed animated GIFs into PowerPoint presentations, share them on social media, or send them via email.

So, that’s all about EaseUS RecExperts. We hope you find this article helpful. Meanwhile, we highly recommend EaseUS RecExpert if you are a gamer and want to record your gameplay, as there is no better software available than this one.