Saber Interactive has done an excellent job by releasing Evil Dead: The Game which is a survival horror video game based on the Evil Dead franchise. It features cooperative gameplay and PvP combat modes. Though the game has received quite good reviews among players and critics, somehow multiple players are facing an issue with Evil Dead The Game Error Page Not Found Sorry The Page You Were Looking For Cannot Be Found while trying to play.

This particular issue may appear whenever players are getting into the game or while in multiplayer mode. It’s obviously one of the major issues for the players because they’ve paid for the title and it doesn’t run properly. You may encounter issues with the online multiplayer video games such as not connecting to the game server, connection timed out, can’t find players, and more. Luckily, we’ve shared with you possible ways to easily resolve the issue. 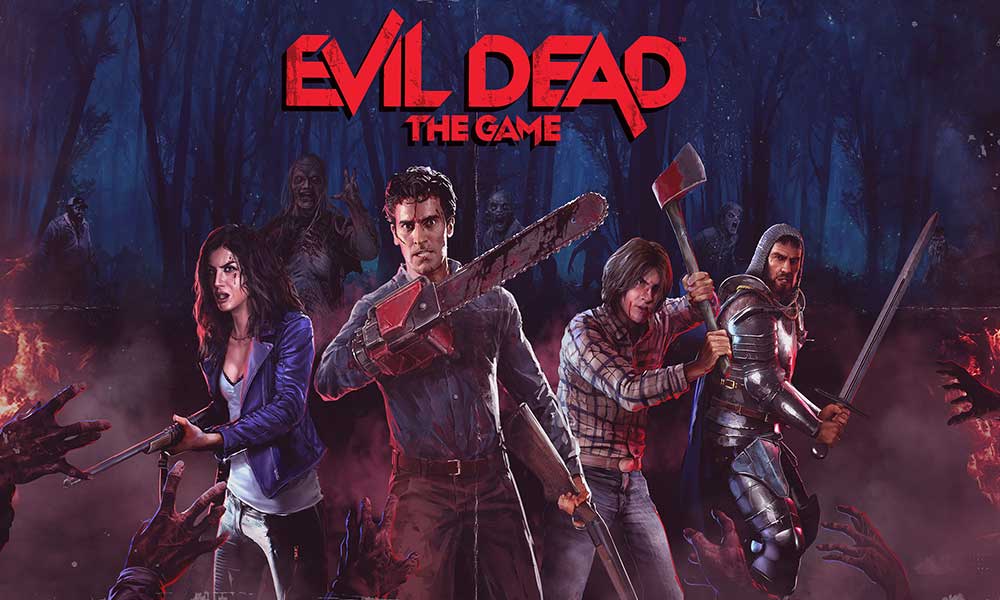 As Evil Dead: The Game is only available on Epic Games Store for the PC version, we’ll provide some methods or tweaks to perform. Some affected players have found the mentioned methods useful enough according to multiple reports on Reddit. So, without wasting any more time, let’s jump into it.

It’s recommended to simply sign out of the Epic Games account and sign back into it again. Multiple affected players have suggested this method to perform. To do this:

The second thing you can do is simply check for the game update on the PC via the Epic Games Launcher by following the steps below:

By doing this setting, you’ll be able to get the game update automatically.

Make sure to check for the Epic Games Launcher update at your end by following the steps below: