Who doesn’t love playing games in the comfort of their couch? Steam Deck is a handheld console device that is just too good to be true. The Steam Deck has incredible specs to let you play any games. With the introduction of the desktop mode, this is more like a handheld PC instead of a console. But it doesn’t always support all the PC game titles. However, you can install and play Epic games on your Steam Deck Easily.

Epic Games is a game launcher similar to Steam and is quite popular among PC users. Once you install Epic Launcher, you will access many new games you can enjoy on your Steam Deck. We will give you an idea of how you can play any games from the Epic games on this handheld console. Please be with us till the end of the article to get the entire idea of the methods involved.

Also Read: How to Install Windows 11 on Steam Deck 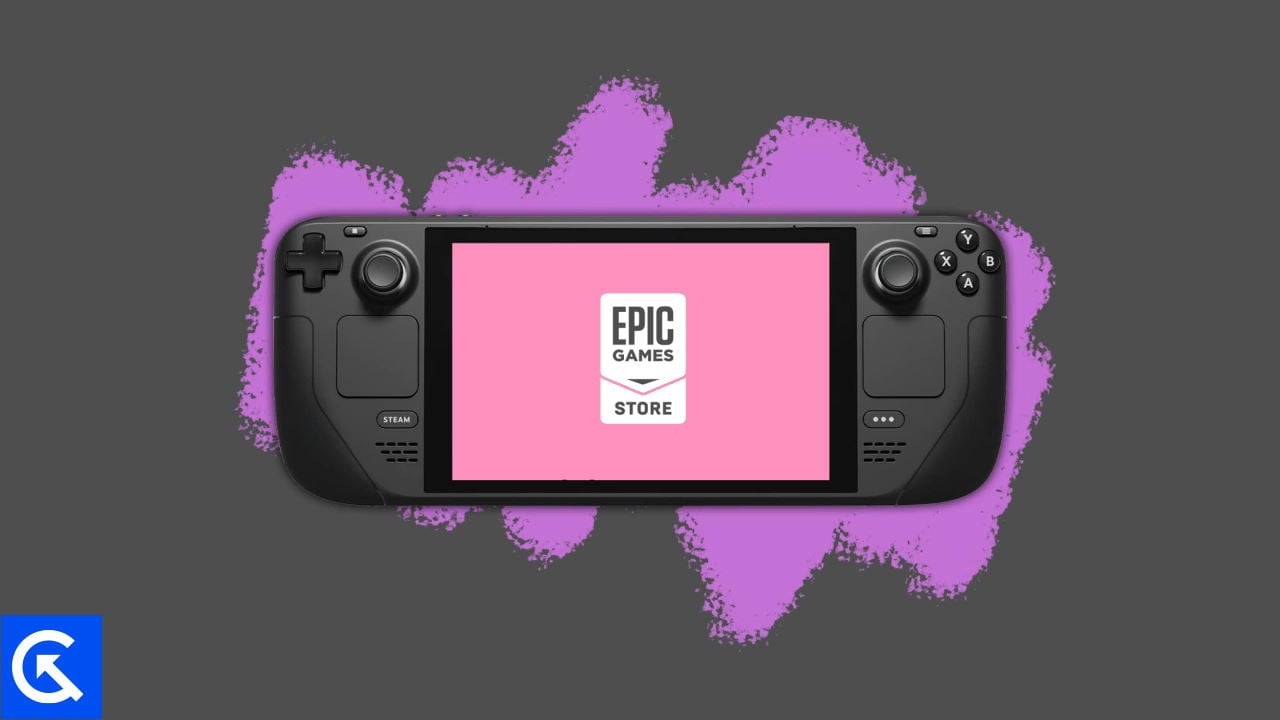 Steam Purchase Cannot be Completed Error, How to Fix?

Now Install Epic Game launcher. To do so, follow these steps. 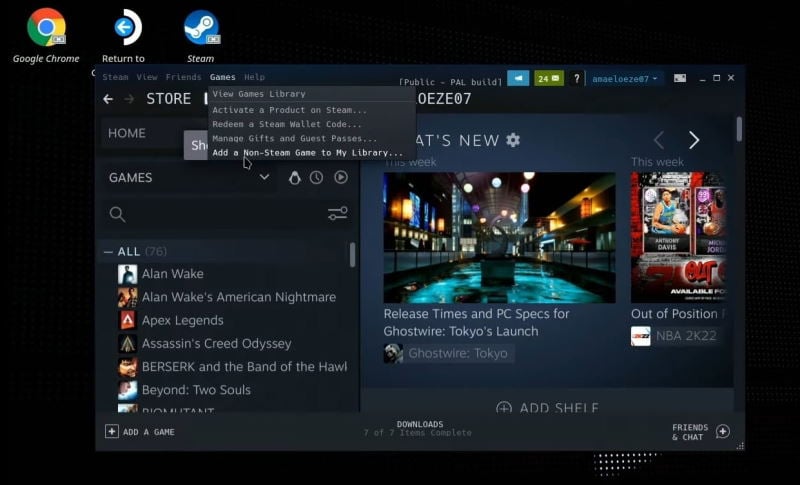 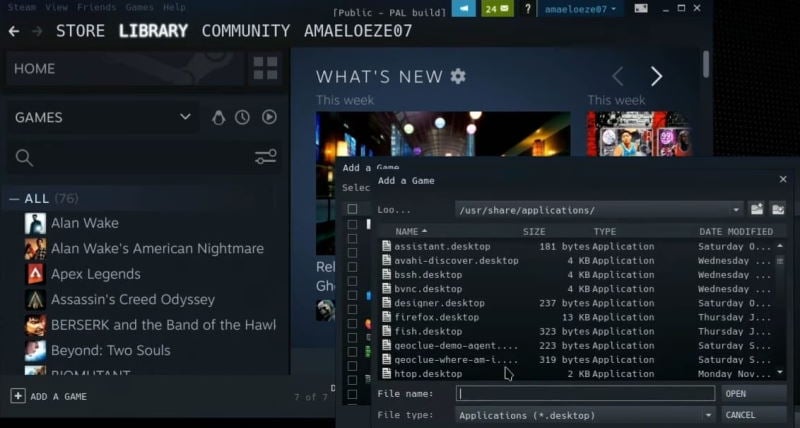 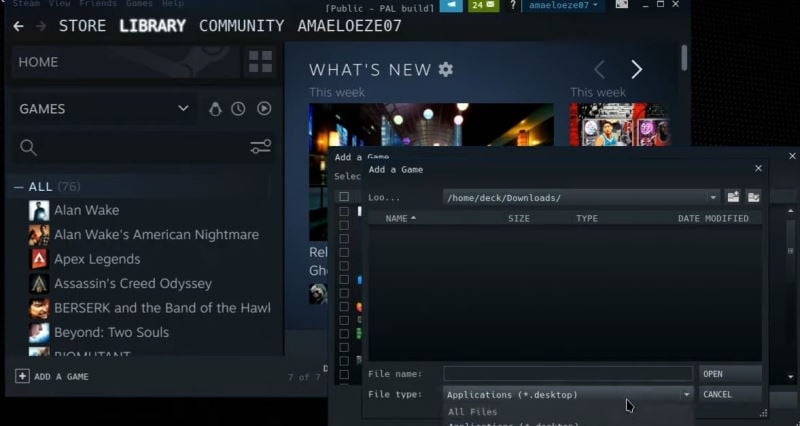 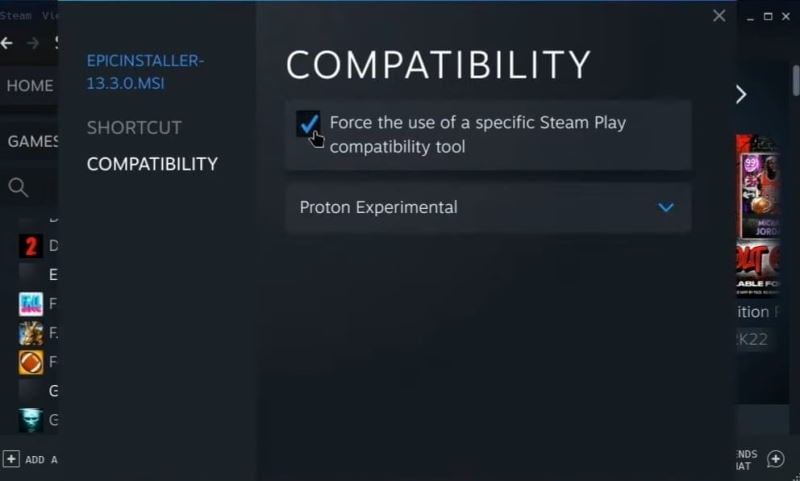 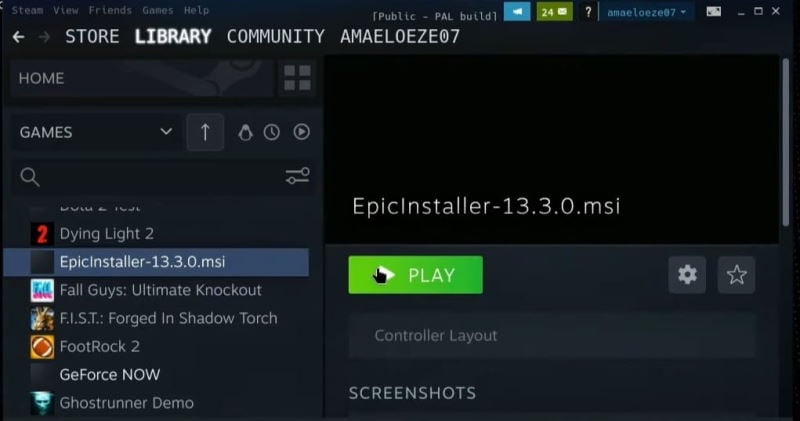 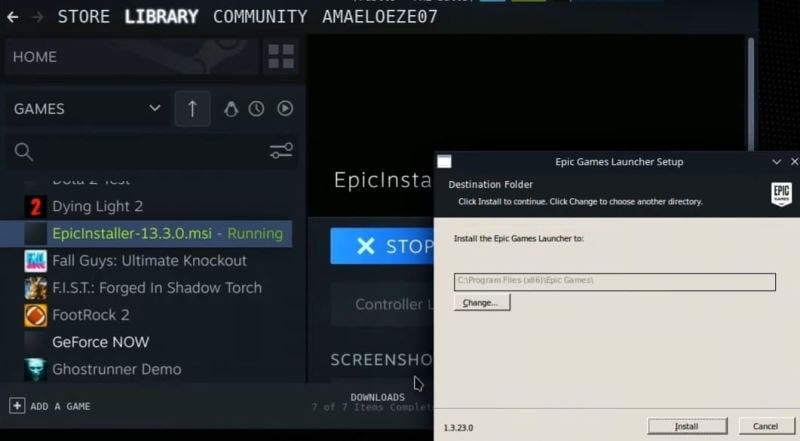 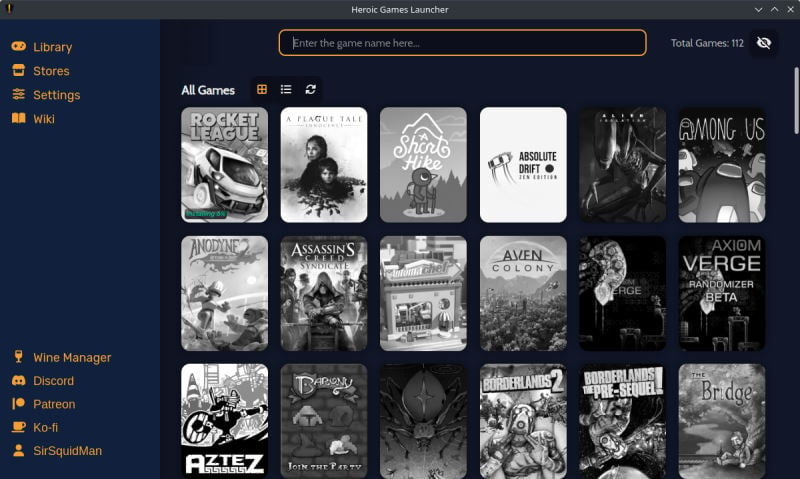 How to Log in to Epic games ok Heroic Launcher:

The third method is a little complex; you need to install Lutris to play epic games on the Steam Deck. First, Switch to the desktop mode as instructed above and follow these steps.

Epic Games is one of the world’s top gaming companies, and playing their games on a portable device seems like a dream. To start playing Epic games on the Steam Deck, you must complete the steps outlined above. To play Epic Games, you must link your Epic Games account to your Steam Deck launchers.