Facebook page is always trying to lure the teens back to Facebook and why not, when they are the majority of internet users. In the past, Facebook tried launching projects like Facebook Watch and IGTV, but failed. Now, Facebook is again hard at work with LOL, a new meme hub that they feel will attract the teens back to Facebook. Memes are quite famous with teens as they like using them in their conversations and social media sites like Snapchat, Instagram and TikTok do a good job at that. 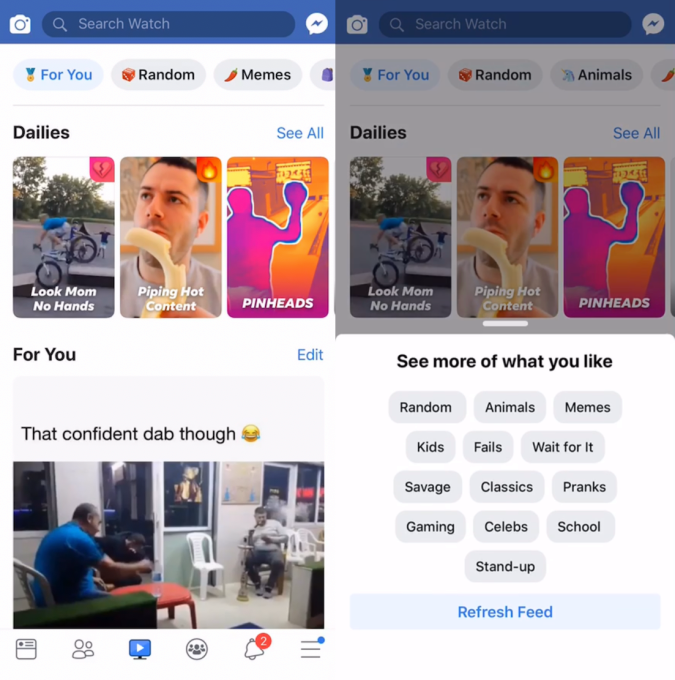 According to a report in by TechCrunch Josh Constine, LOL with the new meme hub will act as the badly needed bridge for Facebook. There are many sources that are pointing towards Facebook busy with LOL over the past few months and claims LOL will not only have GIF’s, but funny videos as well. You’ll also get categories to choose from lime “For You,” “Pranks,” “Animals,” “Fails” and much more. You will also get News Feed posts with content by using top meme pages on Facebook.

At present LOL is in private beta more and is being tested by 100 high school students (who have signed a non-disclosure agreement parental consent approved) along with the Facebook staff.

Facebook says for now they are testing LOL with a small number of U.S users and see if the app works as a home for funny meme content for teens. LOL has been given to the beta testers in place of Facebooks Watch tab, but still says there’s no early plan of releasing LOL in place of Watch as the team is uncertain whether to release it as a standalone app or to add as a new feature of Facebook. 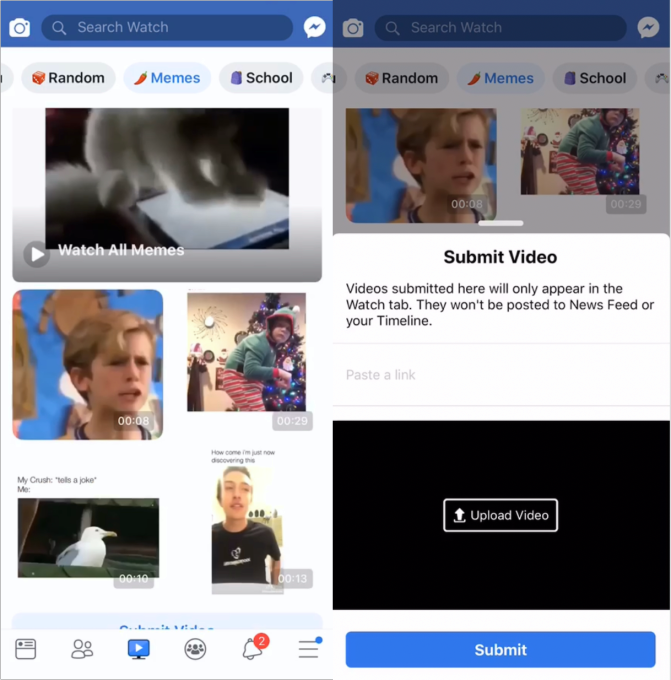 Facebook has not given any official statement as of yet but confirms the details received are accurate. Facebook wants to get the teen users back to Facebook as teens love to share ephemeral stories. Nevertheless, according to a Facebook spokesperson the concept is still in its early stages and to say anything now, is too early.