Origin is EA’s proprietary PC games launcher. But it is causing some issues in recent times. Many are reporting that sometimes when they try to launch a game through the Origin, they see the “Failed to get a token from Origin” error. Now EA has addressed this issue and has helped out their customers by proving a few fixes. This is a network issue and can be tweaked to correction by making a few changes to your system.

This is not an error that has shown up only in recent times on the Origin launcher. It has been around for around five years now, and all the probable fixes that should work has been informed on by the EA HQ. Now there is not a single reason behind this error, one that you can fix a few simple steps. The issues behind this are more than one, so you have to try the fixes for all the possible reasons and causes. One of these fixes will work out your problem. 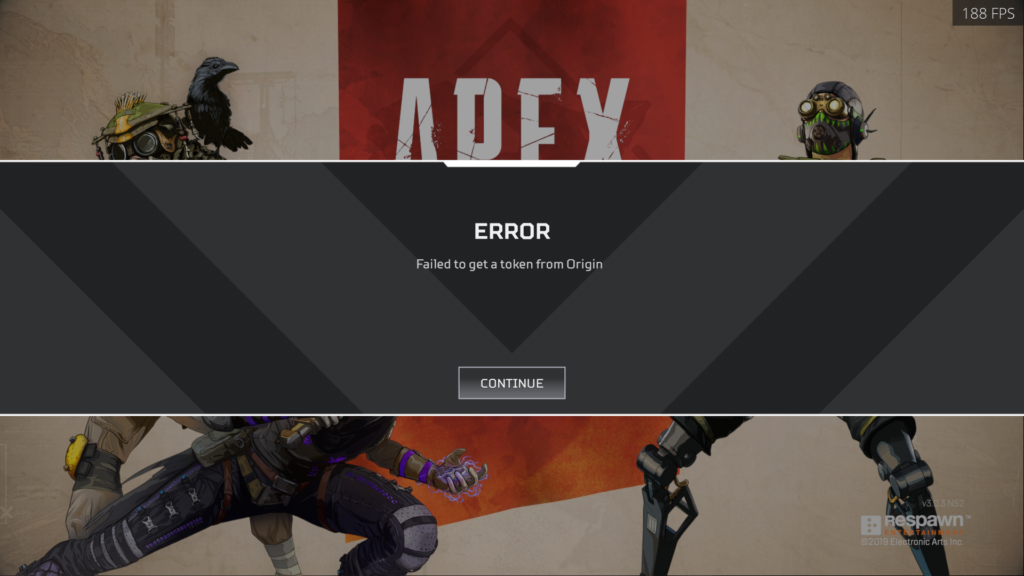 How to fix “Failed to Get Token From Origin” Launcher?

EA has informed its customers directly through chats online about the different fixes that they can try. The first fix for all is mostly the TCP/IP connection fix. If that does not work out, then other fixes are sent over from EA to try. 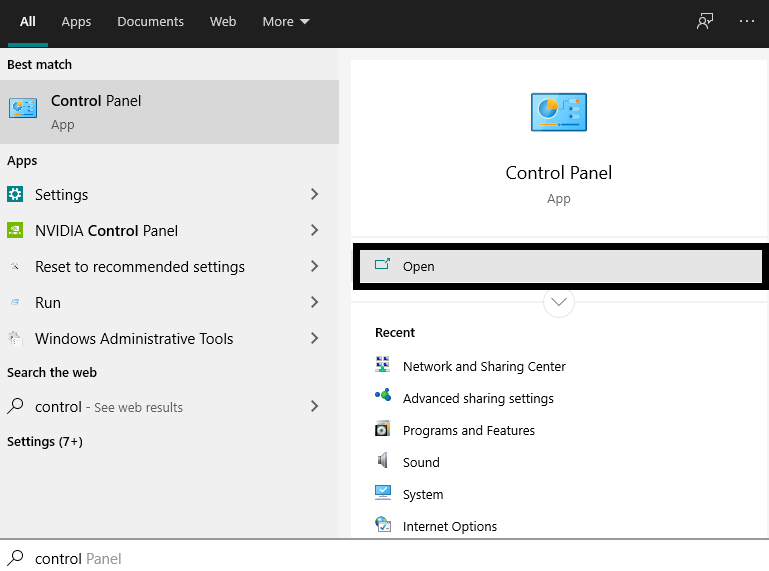 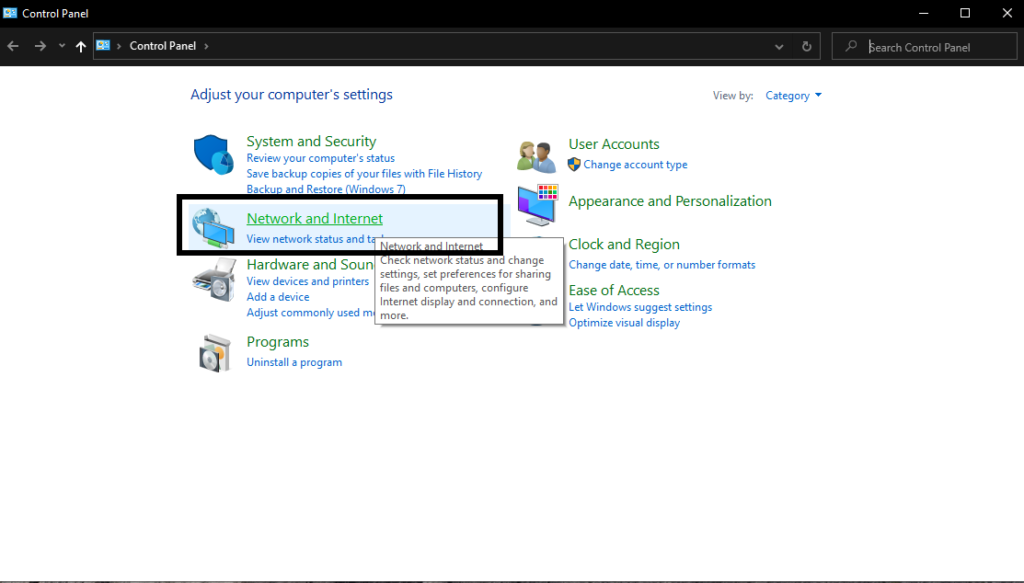 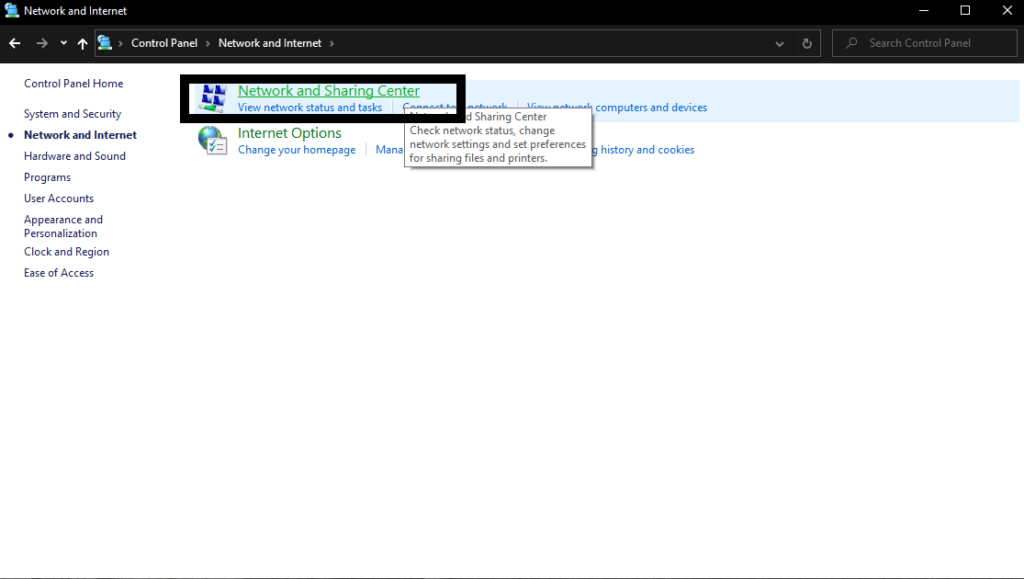 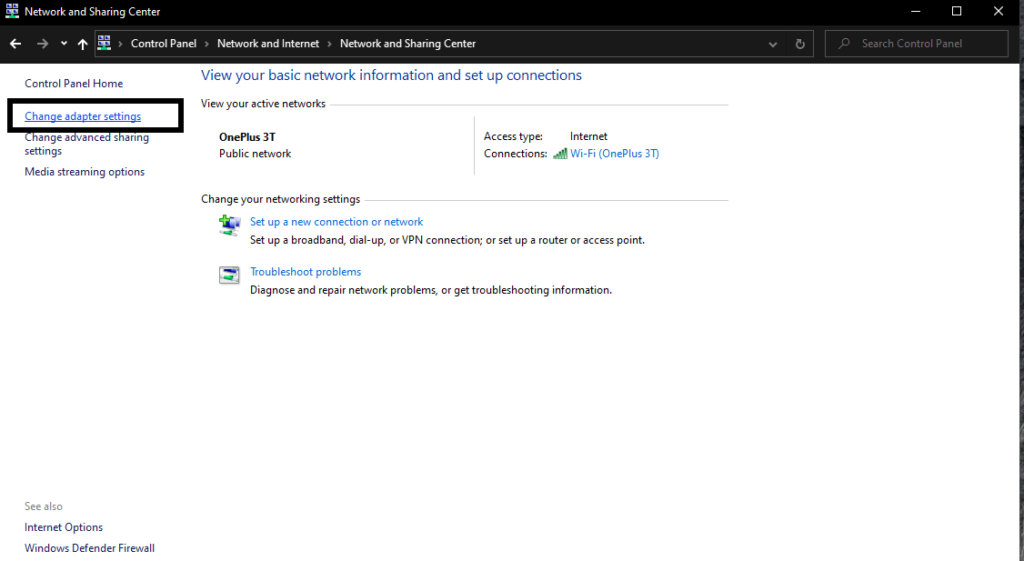 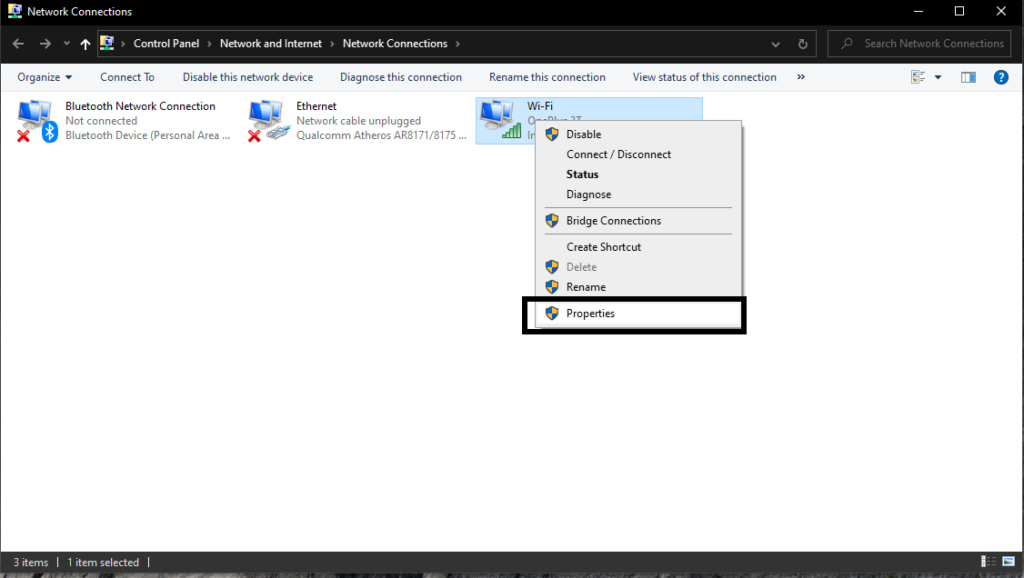 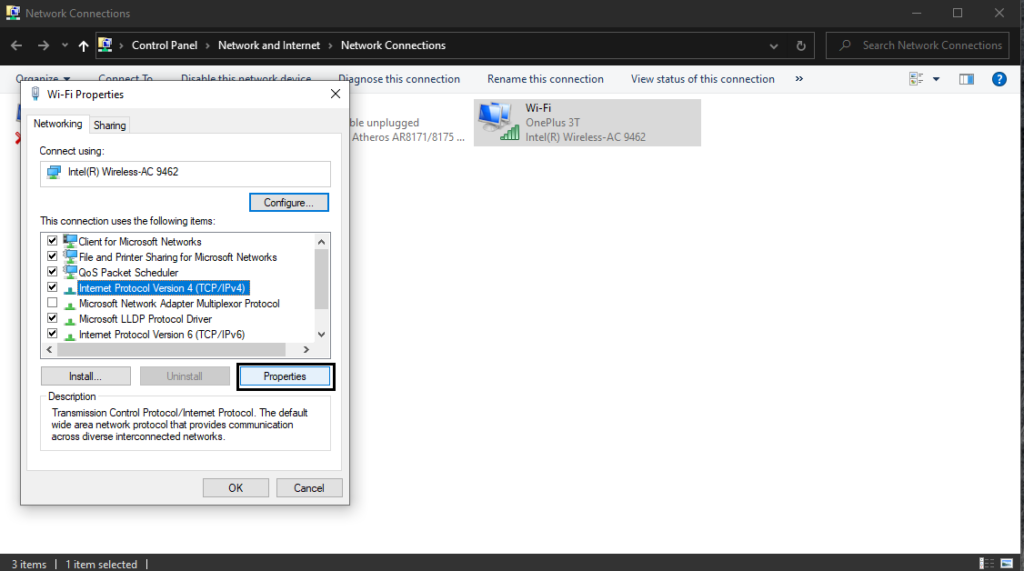 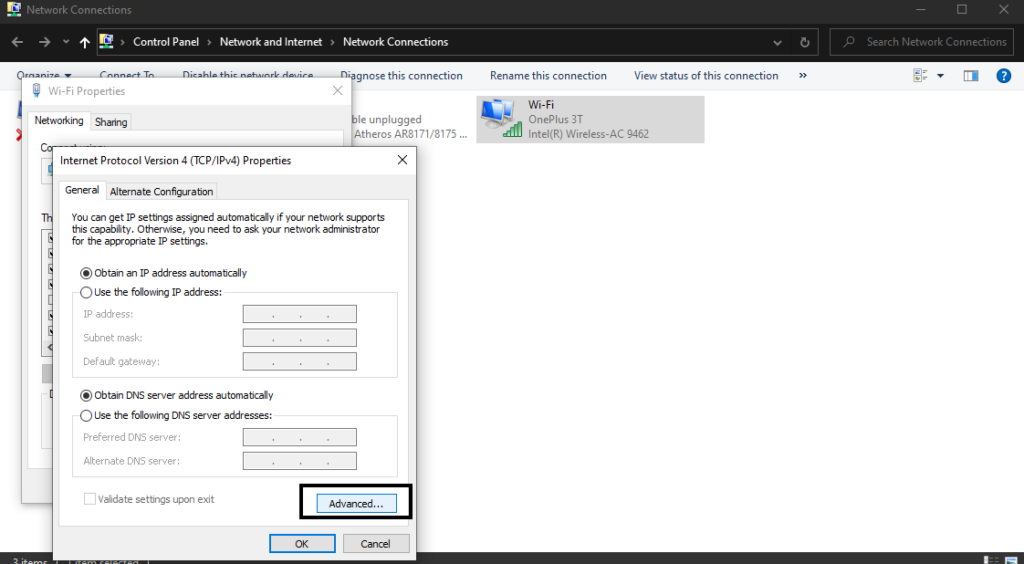 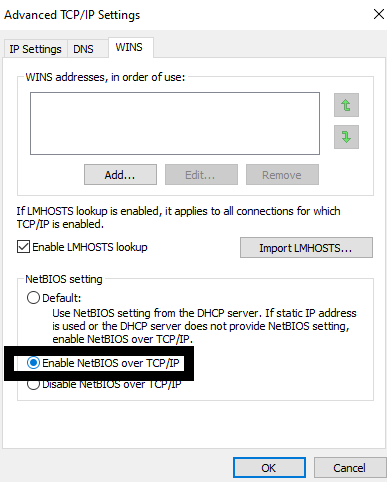 Now try playing the game again, and check if you see the same error. If you don’t, then it’s excellent, the standard fix worked out for you too. But if it didn’t later, try all the rest of the fixes mentioned below.

Clearing out the Temp folder fix:

This looks like a simple trick, but this has also been the solution for many people who are suffering from this particular Origin issue. 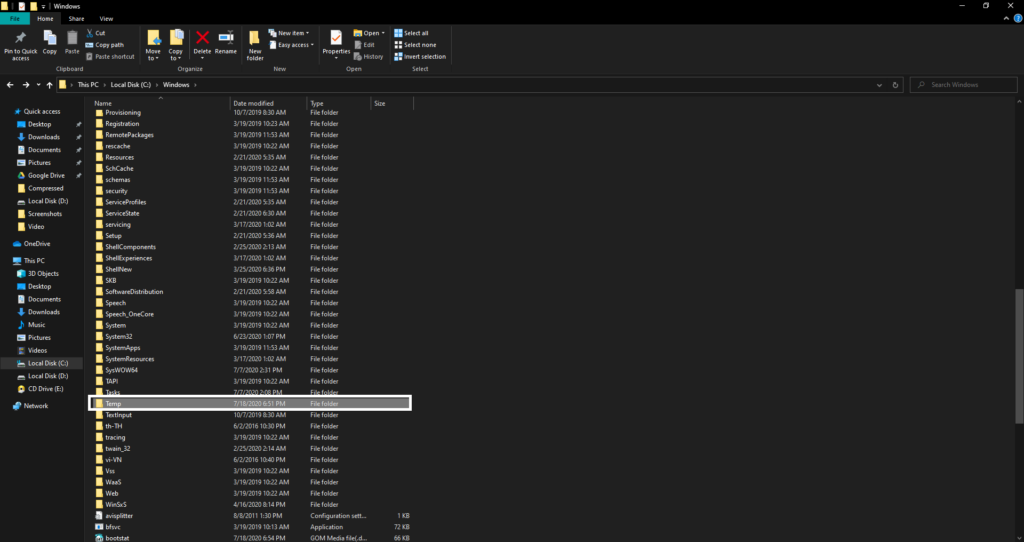 Sometimes, simply clearing out all the cache data on the Origin launcher worked out the Failed to Get Token From Origin issue for many users. If both these fixes mentioned above fail, then you can try this method too.

This will clear out the cache data on your Origin launcher. After clearing it out, try loading the game again, which was facing the issue, and check for yourself whether or not the issue is resolved.

If even clearing out the cache did not help out with your issue, then you should try disabling your protection applications. An antivirus and sometimes the Firewall sometimes blocks a connection or even some game files by categorizing them as a threat to your system. So if you have an aggressive antivirus installed on your system, then you should try turning off your Antivirus while you are trying to play the game on the Origin launcher. After that, disable your Firewall too and later try opening the game again. If the game works fine and the same issue doesn’t show in the area where it was previously acting up, then your problem is solved.

You have to turn off both the Firewall and Antivirus every time you play the game. If you find out that turning off the Antivirus is enough to get the game running, then obviously, your Antivirus is the culprit here. In such a scenario, you should try switching to a different Antivirus program altogether. Also, when you do turn off the Antivirus, remember to turn it on once you are done gaming. Leaving the system vulnerable after the gaming session can cause other issues for you later.