Fallout 76 game came out in 2018 and since then, it has been one of the most loved action-packed games in the genre. The game has been developed by Bethesda Game Studios and published by Bethesda Softworks. It is available on Microsoft Windows, PlayStation 4, and Xbox One. After facing some technical glitches, the Fasnacht Day event is finally now live for all the players. Actually, the game faced a tech error on May 25 due to which the Fasnacht Day event was delayed and players were hoping that the developers soon fix the issue and it seems like their prayers have been answered. 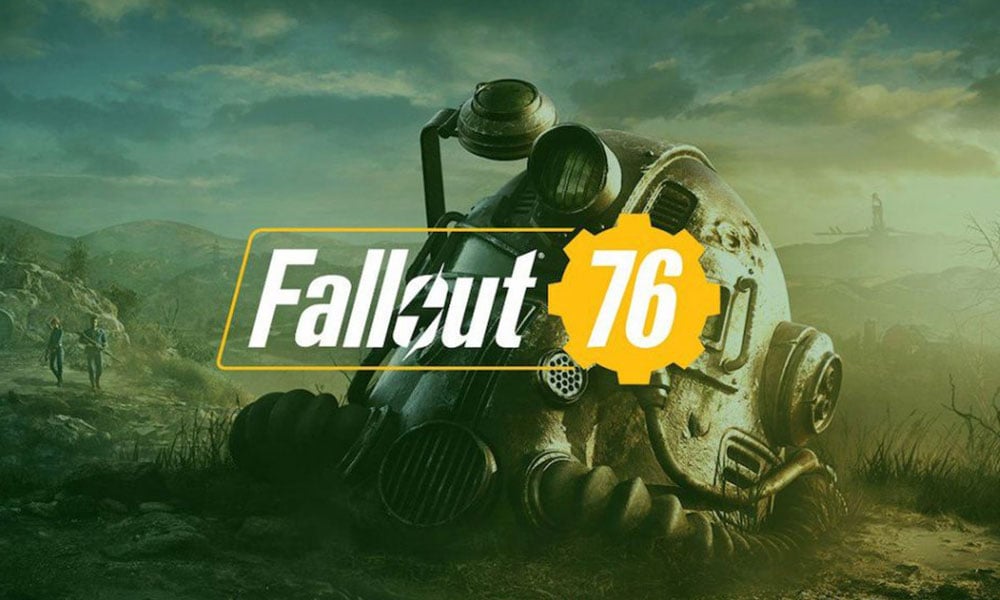 How To Get Fasnacht Day Crazy Guy Mask in Fallout 76?

For those who are curious about how you can start off with the event, well you need to start the event by speaking to the Master of Ceremonies, in Helvetia. Now, there will be the below list of tasks out of which, you need to complete any five tasks.

Players should keep in mind that you need to complete all of the five tasks in the Fasnacht Day event before the parade starts and there will be a time limit before the parade kick starts. What’s more helpful is that other players in the same area wanting to take part in the parade can also help and make the completion of the task faster.

Once you are done with all the tasks, you have to return back to the town center to prepare for the march as the Master of Ceremonies, lead the way. You have to protect the marchers during the parade from attackers. Other players taking part will also do the same and protect the robots by defeating the enemies. Once the Master of Ceremonies has taken all the marchers back to the Church, a Megasloth will spawn and you along with other players need to take it out. 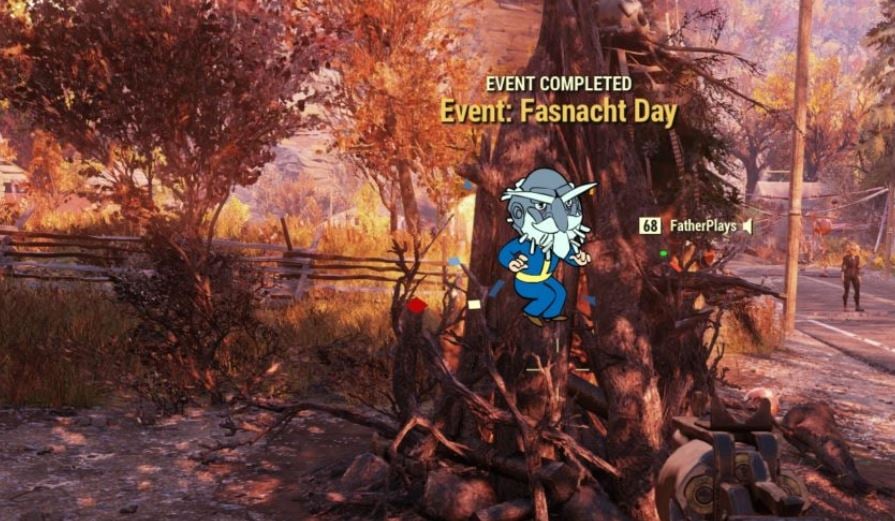 After defeating the Megasloth, you need to light the bonfire and speak to the Master of Ceremonies. For all your hard work in preparing for the parade and protecting the marchers in the Fallout 76 game, you will reward for your services. And one of these rewards can be the Fasnacht Day Crazy Guy mask. There are several other masks as rewards that you can collect by completing this event. As the rewards are random, it is hard to say that you will definitely get the Fasnacht Day crazy guy mask, but it is one of the possibilities. All we can say is that, the better you perform at the parade and in this task, the higher the chances of receiving a rare reward.

So, there you have it from my side in this post. I hope you guys liked this post and were able to get the Fasnacht Day crazy guy mask in the Fallout 76 game. Let us know in the comments section if this guide helped you or not and whether you were actually able to complete this event in the Fallout 76 game and gained the crazy guy mask or not? Until the next post…Cheers!