From this post, you could download the latest FauG APK file and get yourself acquainted with all its features. The online multilayer action game genres have always been the go-to choice for a lot of gamers. In this regard, there have been quite a few entries to this domain. However, none came close to giving tough completion to the ever-popular PUBG. The latter had completely revolutionized this genre of online gaming. But as things stand, it has been banned across some countries, including India.

While that indeed disappointed quite a few users, but that frustration soon settled down. This is because nCORE Games recently announced that they were about to launch their own version of an online multiplayer action game. While the same was initially slated to be released late last year, but there were a few deadlines missed. But the wait is finally over as the game has made its way for the general audience. From this post, you could download the latest FauG APK file onto your device. Follow along for the detailed instructions. 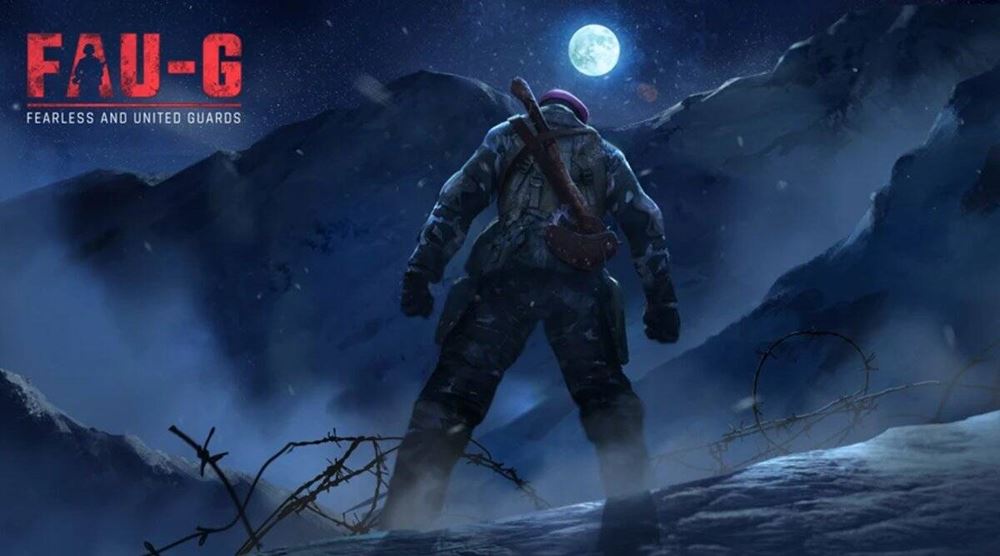 What is FauG: Everything you need to know

FauG or Fearless and United Guards is the latest multiplayer action game that just got released on 26th January. The game had initially started the pre-registration phase last year which managed to break several records as well. Now shifting our attention towards the game, well it basically revolves around the life of an Indian soldier. The game is divided into several different episodes and the first one might already be live at the time of writing. 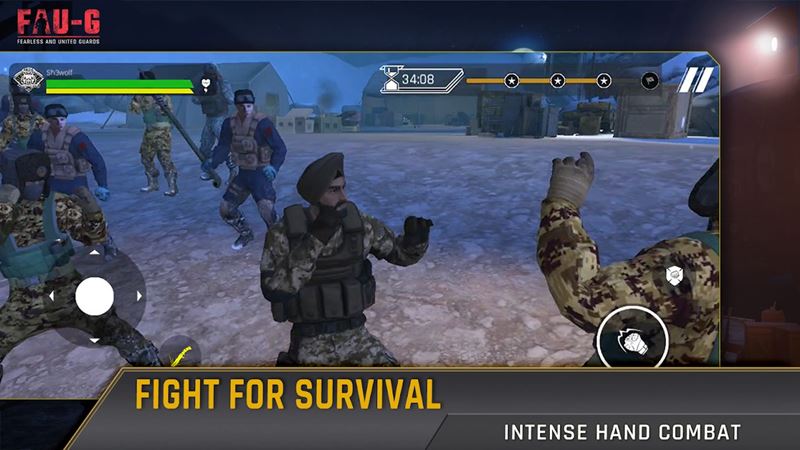 Stepping into the shoes of Indian soldiers, the first episode has adopted the theme of the Galwan Valley in Ladakh. The game is free-to-play and weighs around 460MB in size. Furthermore, it also beholds quite a lot of customizations, both related to the player as well as the weapon set. You could carry out these customizations via in-game purchases. Furthermore, upon successful completion of each mission, you will earn some hefty rewards as well. 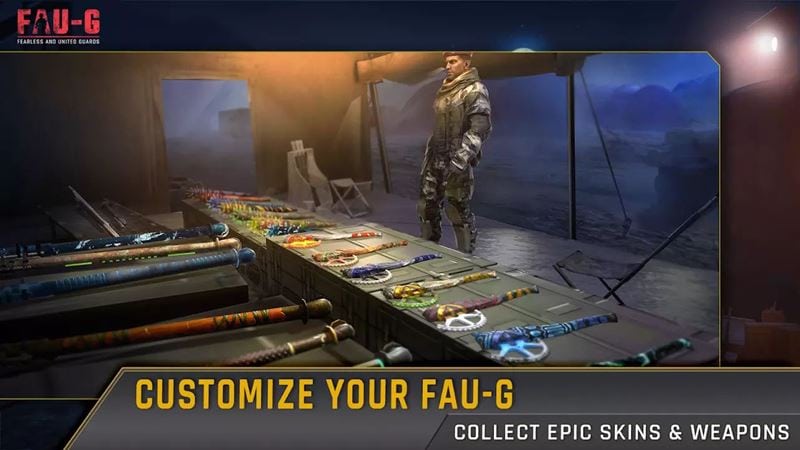 However the game has just been released, so you might find a few features missing. For example, as of now, there is no PvP (Player vs Player) or a Battle Royale mode. But owing to the massive popularity that the game is witnessing, we might soon expect them to get added to the game in the subsequent updates. So with such a long list of features, the hype behind the release of this game is all the more justified. On that note, if you are looking to download the FauG APK file, then you have come to the right place. Follow along for the link.

It was announced that the game would be released on 26th January, and the developers seem to have stuck to this promise. As of now, the game has made its way over to the Play Store for Android users. Unfortunately, it isn’t yet available for iOS devices. We will update the guide accordingly as and when there is any further development regarding the same. With that said, Android device owners could now grab hold the game directly from the below link:

So this was all from this guide on how to download the latest FauG APK file. Once you have installed it onto your device, do share your valuable insights about the gameplay in the comments section below. Likewise, also let us know which features you currently find missing in the game and wish to be added in the later updates.

Since the game has just been released, you might expect a few rough edges here and there. But even then, it is indeed a commendable job on the part of developers to give it a more patriotic touch (and releasing it on Republic Day further cements this claim). Rounding off this guide, here are some iPhone Tips and Tricks, PC tips and tricks, and Android Tips and Tricks that deserve your attention as well.