EA Sports has finally launched FIFA 21, on October 6, 2020. The game was supposed to launch on October 9, but EA sport provided a three days early access to the players. The FIFA series has its legacy in soccer games. Football lovers were eagerly waiting for FIFA 21 to try the enhanced abilities of their favorite players. 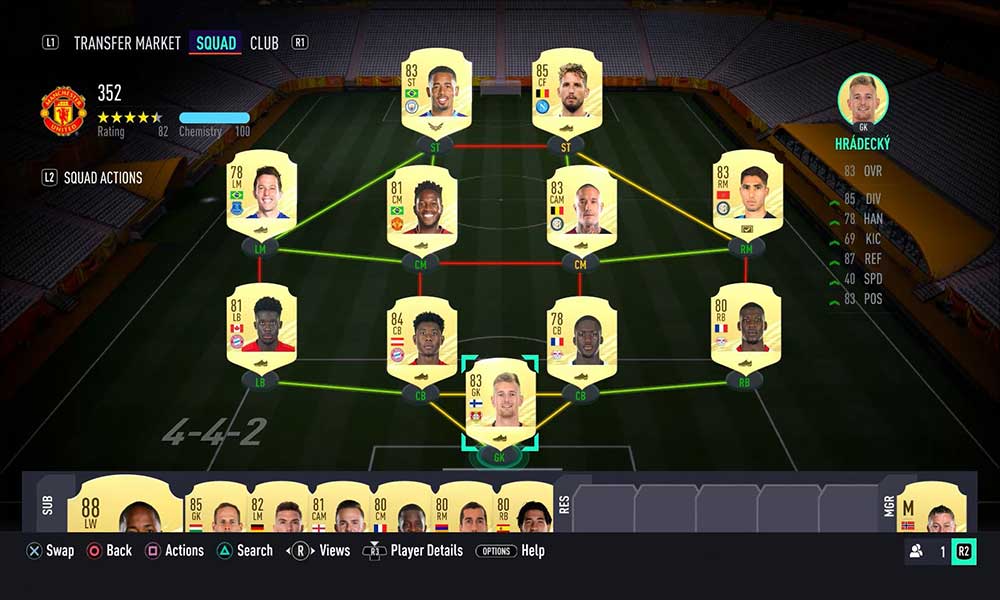 Best Formations and Tactics for FIFA 21

This is a balanced formation that boosts both your attack and defense. 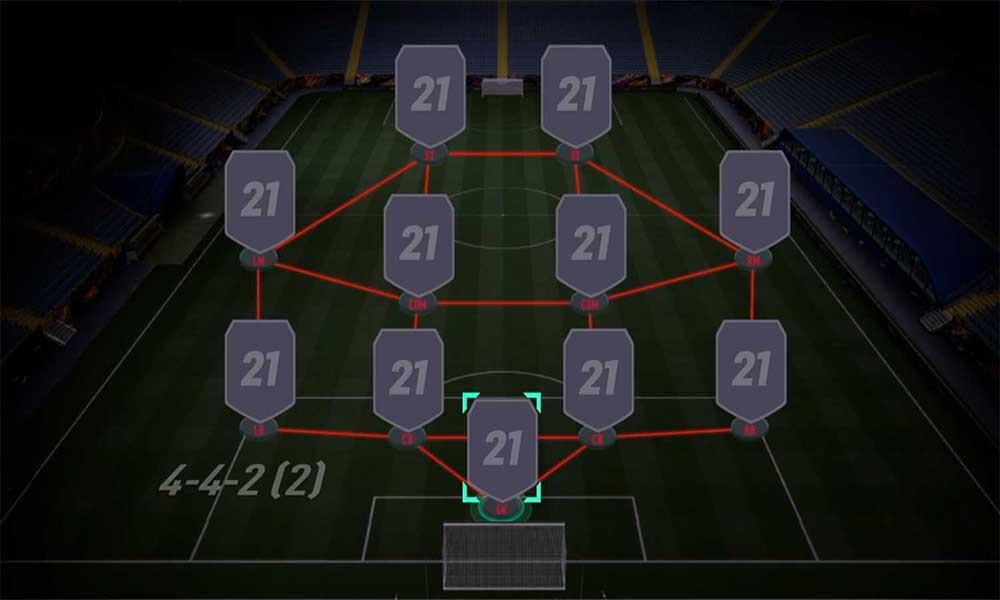 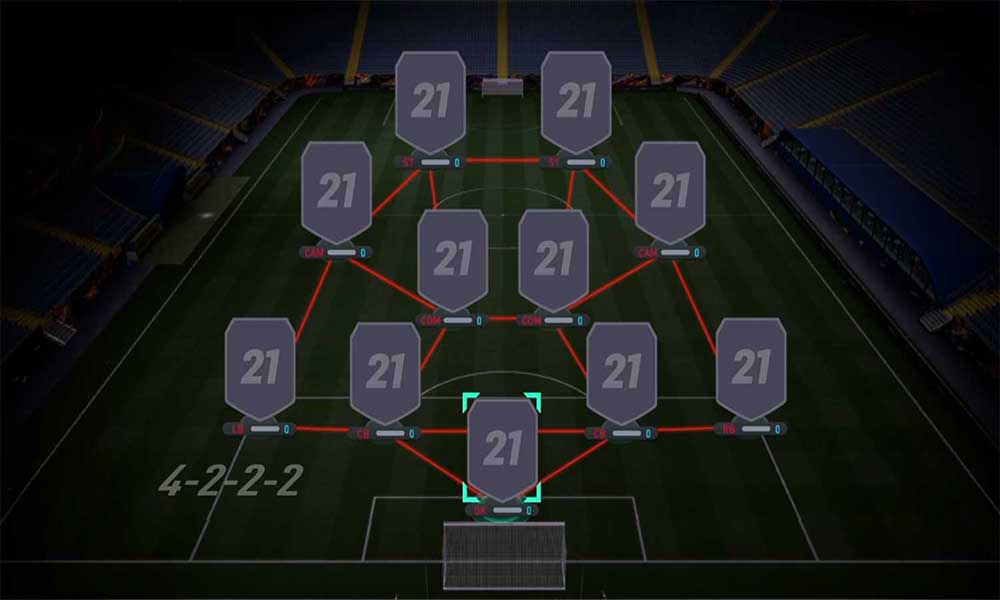 These are the best formations you can try in FIFA21. We hope this formation guide will help to improve your gameplay. Now, check out our Windows Guides, Gaming Guides, Social Media Guides, iPhone, and Android Guides to know more. If you have any queries, comment down with your name & email ID. Moreover, subscribe to our very own YouTube Channel in order to watch awesome videos on gaming and smartphone tips and tricks.