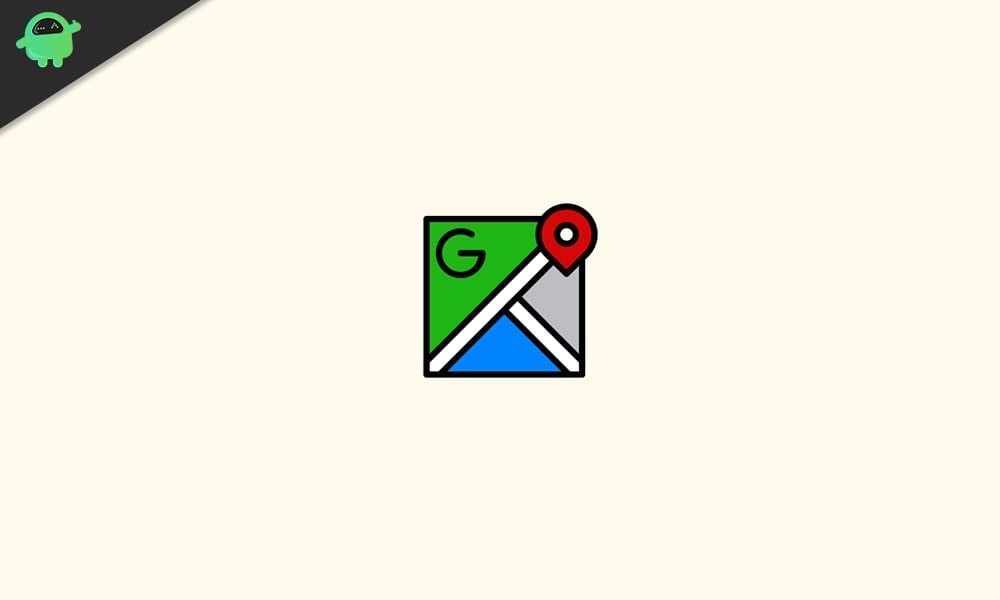 Google Maps is a great app when it comes to traversing through an unknown city or terrain. Normally, we set our destination names such as city name or market place, and then we set off. We automatically get the estimation of the route as we begin our journey. But how do we know about which direction we are going.? I know while traveling in a busy city or popular street you do not require to know the direction.

But when you are going through an unknown regional and you can’t use the feature get directions on the Google Maps app, then what you do.? How do you know your direction of travel.? Thankfully, the modern-day Android and iOS devices come with a magnetometer. Using that manually, we can know the direction of the location around us. In this guide, I will explain how to know that.

How to Save Fuel Using Google Maps Fuel-Efficient Routes

As I said, the smartphones come equipped with a magnetometer. This detects your device’s movements on the earthly plain based on the magnetic field of the Earth.

The location must be enabled on your device. Otherwise, getting directions will not be possible.

The Google map has a compass. When you simply open the app, you won’t see it. As you try to move the map manually using fingers, the compass will show up. We all know a compass can give us directions. Once you know one direction, you will know the rest.

The compass on Google Maps has two needles that move when you adjust or move the map using your fingers. The Red needle on the compass indicates the North direction. It means whichever direction the red needle is pointing at, that direction is North. The grey needle is South. 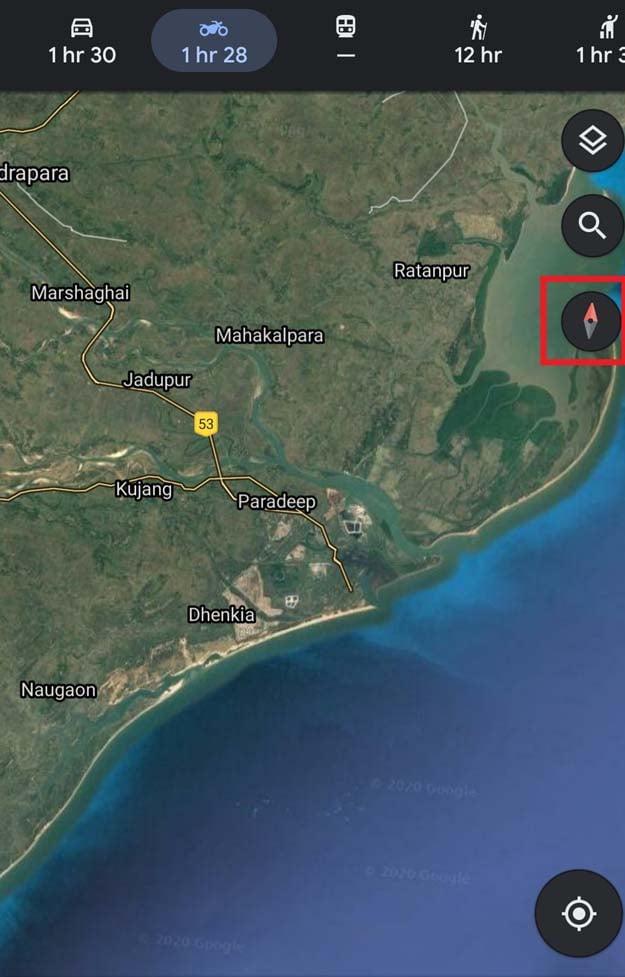 Your own location is highlighted on Google Maps using a prominent Blue dot with a light shadow. This shadow points in the direction you are facing. So, it becomes easier for you to know your travel direction.

While the compass is displaying on the screen, you can tap on it and it will point to the North direction only. The alphabet ‘N’ will show on the compass with an arrow mark. This will help you confirm the directions properly.

The above screenshot was of Google Maps. If you use an Apple device such as an iPhone and its native Maps app, then also you will see the compass as you try to manually adjust the map with your fingers. Here is a screenshot of the compass on the Apple Maps app. 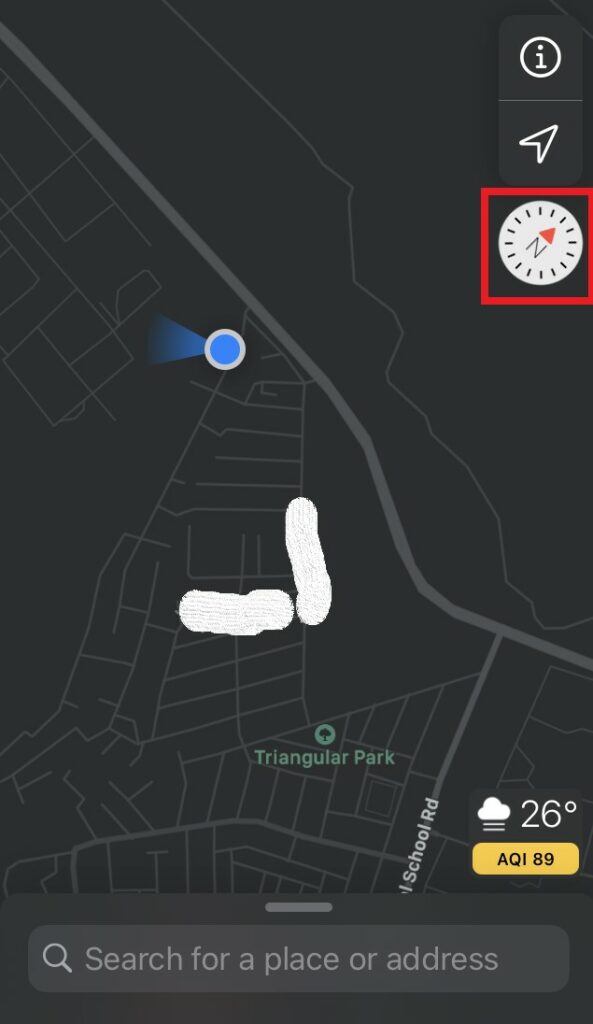 This knowledge will definitely come in handy when you are in some unknown location and have no idea which direction you should head to. Not only Android, but you can also use the maps on Apple iPhones to get your direction. There isn’t much difference between the map compass functionalities on Android and iOS.