One of the newest free-to-play online battle royale game Hyper Scape is developed by Ubisoft Montreal and published by Ubisoft. The interested people can play this game by watching live Twitch streaming and becoming eligible to download the UPlay client. Once downloaded, install the UPlay client and add the Hyper Scape game to the library in order to play it. But the newly launched game is causing black screen issues that plenty of players are experiencing. If you’re one of them, follow this guide to fix the Black screen issue on Hyper Scape.

The Windows PC users mostly face this kind of issue on most of the video games while launching or during the gameplay. It’s worth mentioning that a particular issue can happen due to the outdated graphics driver or missing game files. Additionally, an outdated Windows OS version can also be one of the reasons in some cases. First of all, make sure that your PC configuration is compatible with the game’s system requirements. Now, you can follow some of the possible and common fixes below. 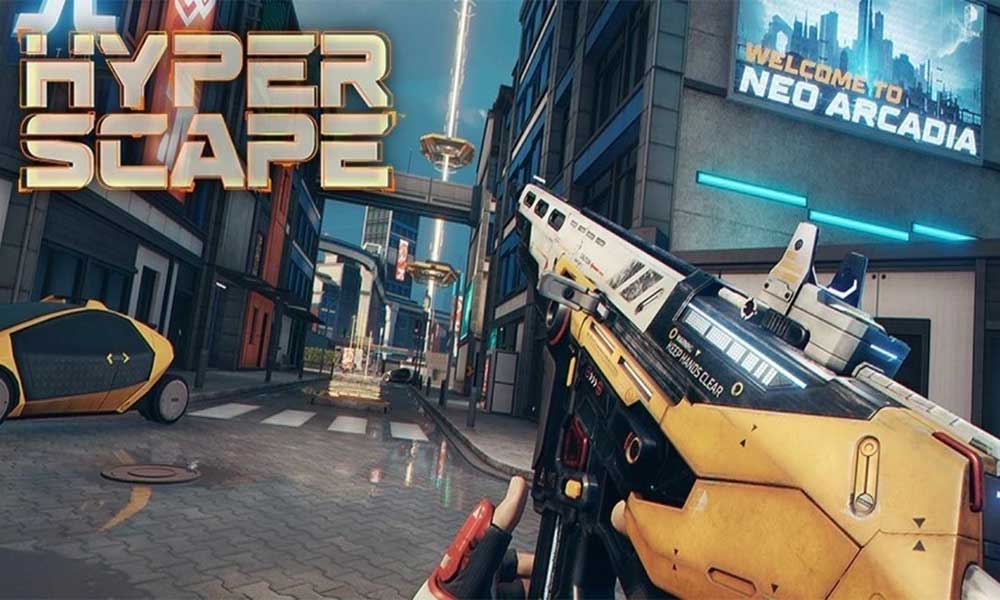 That’s it, guys. We hope you’ve found the simple workarounds pretty helpful. You can comment below for additional queries.