Call of Duty franchise has recently released Season One Warzone: Pacific in the actual game along with Call of Duty: Vanguard Season One. Obviously, Warzone is the first-ever online battle royale title from COD and now it includes plenty of game modes, weapons, a new map, etc in the Pacific version. As we’ve already mentioned previously that those have updated their game to COD Warzone Pacific, facing game crashes frequently. Even after reinstalling the game and shader pack 1 installation won’t help that much. Most importantly, plenty of players are reporting that the game crashes with a Dev Error 6036.

You can follow our guide to fixing the Call of Duty Warzone Pacific Dev Error 6036. After reinstalling the game, players usually can run the game only for one session, and then it crashes again just like before. Sometimes the map doesn’t load and it crashes after installing the Shader pack 1 & textures. So, if you’re also facing the same issue, you can try out some of the mentioned steps to fix Dev Error 6036 crashing. 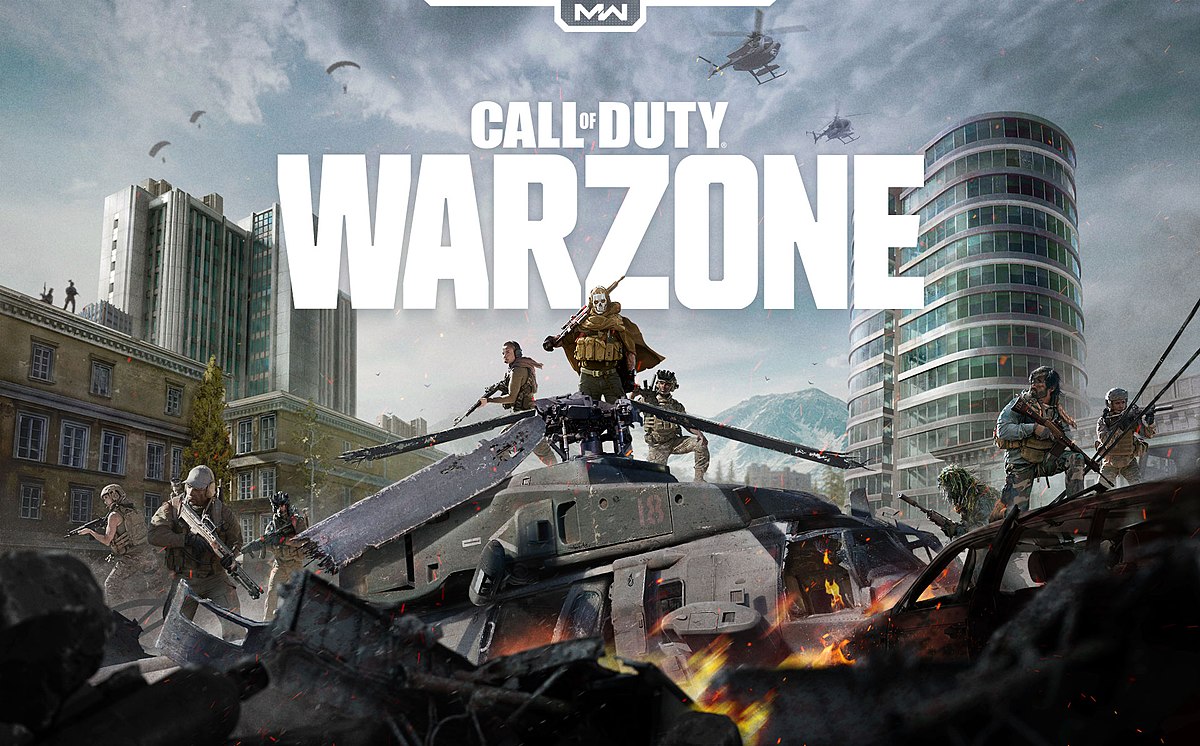 Currently, there are two possible temporary fixes available on Reddit by the players who have done the steps and the game works fine initially. So, we will gonna share these methods with you as well.

I hope that this method will help you a lot to limit game loads in the standard level instead of high game loads at once.

However, if the above-mentioned method won’t work for you, then you can try another method.

I resolved this by doing the same thing I do to resolve – a restore of the game files from the UNC path.

Additionally, you can scan and repair the game files by manually copying them as a backup and transferring them to a new PC/Drive. This will save a lot of time and internet data without wasting to downloading files.

In most cases, lower RAM can cause this issue while launching or playing the game. In order to fix that:

If the game still crashes, then try checking background running processes from the Task Manager.

You can also reinstall the Blizzard Battle.net launcher on your PC. In order to do that:

We will keep updating this article whenever a new fix or permanent solution is available. Till then, stay tuned for more info.