Call of Duty (COD) is one of the most popular first-person shooting video games from Activision. Recently, the company has launched Call of Duty: Warzone which is a free-to-play battle royale video game for the Xbox One, PlayStation 4, and PC. As the Warzone game is newly released, it obviously has some issues or bugs which seem noticeable. Some of the players have reported that Call of Duty Warzone gets a Huge Black Cloud Glitch when they kill anyone. If you’re facing the same issue, check how to fix it.

All Known Bugs in Cyberpunk 2077

This big cloud glitch covers almost the whole screen in a black color so players can’t see anything in front of them. It typically stays for a while and when players move around or run towards any direction it literally follows back. After a couple of seconds, though the black graphical glitch disappears when players move around. It’s expected to be a game system or server glitch for now. However, some of the players also have mentioned a fix for this issue. Let’s take a look. 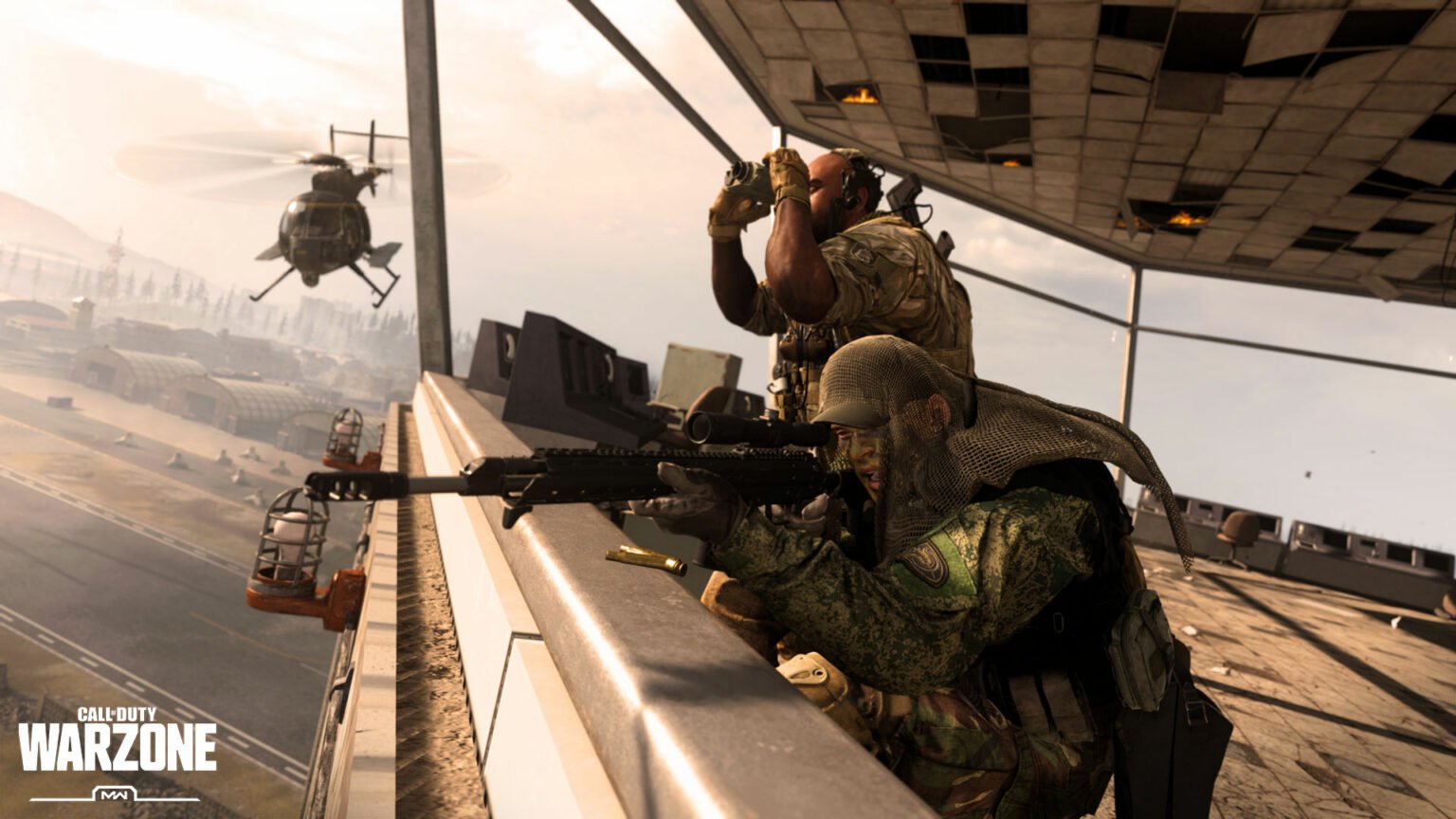 Call of Duty Warzone: A Huge Black Cloud Glitch – How to Fix?

This is simply a VRAM bug of your Windows PC/Laptop. If you don’t know what is VRAM, it’s a Video RAM that’s a dual-ported variant of dynamic RAM and commonly used to keep the framebuffer in graphics adapters. Basically, the VRAM keeps maintained your graphics processing unit (GPU) with the information it needs to render images to the screen.

Apparently, killing someone in Warzone creates a huge black cloud haunting you. from CODWarzone

Anyone else have this glitch with sights? Its cost me a few times, and only happens in Warzone… from r/CODWarzone

Therefore, in order to fix the black graphical glitch issue on your COD Warzone gameplay, you will need to low the VRAM memory clock speed. This step will definitely fix the graphical bug for now. However, we can expect that developers will soon fix this issue by providing a new update.