If you’re an action game lover then you have most probably heard about Call of Duty. It’s one of the most popular first-person shooting video games that have a nice storyline, stunning graphics, advanced weapons, and more. Recently, Activision has launched a new part of 2019’s Modern Warfare of COD called Call of Duty: Warzone which is an online battle royale game. However, the newly launched COD game crashing or freezing with High CPU Usage. Check out how to fix Call of Duty Warzone crashes.

In this game mode, there are 150 players available to jump and survive into the playground. The game is free to play for everyone and available for Windows PC, Xbox, and PlayStation 4 platforms. Call of Duty Warzone also features another game mode called Plunder except for the Battle Royale. Now, talking about the Plunder game mode, players need to collect higher in-match cash prizes by looting over the map, killing enemies to steal their cash, and more.

Now, the newly released Call of Duty Warzone game players is facing some the issues like crashing, gameplay freezing, or a black cloud-like graphical glitch. Meanwhile, the Warzone players are also complaining that Warzone is using CPU up to 100% which leads the game to crash quite often. Though there is no official statement available yet from Activision or Infinity Ward about this issue or bug. It’s quite expected that developers will soon fix this issue and release a new update. 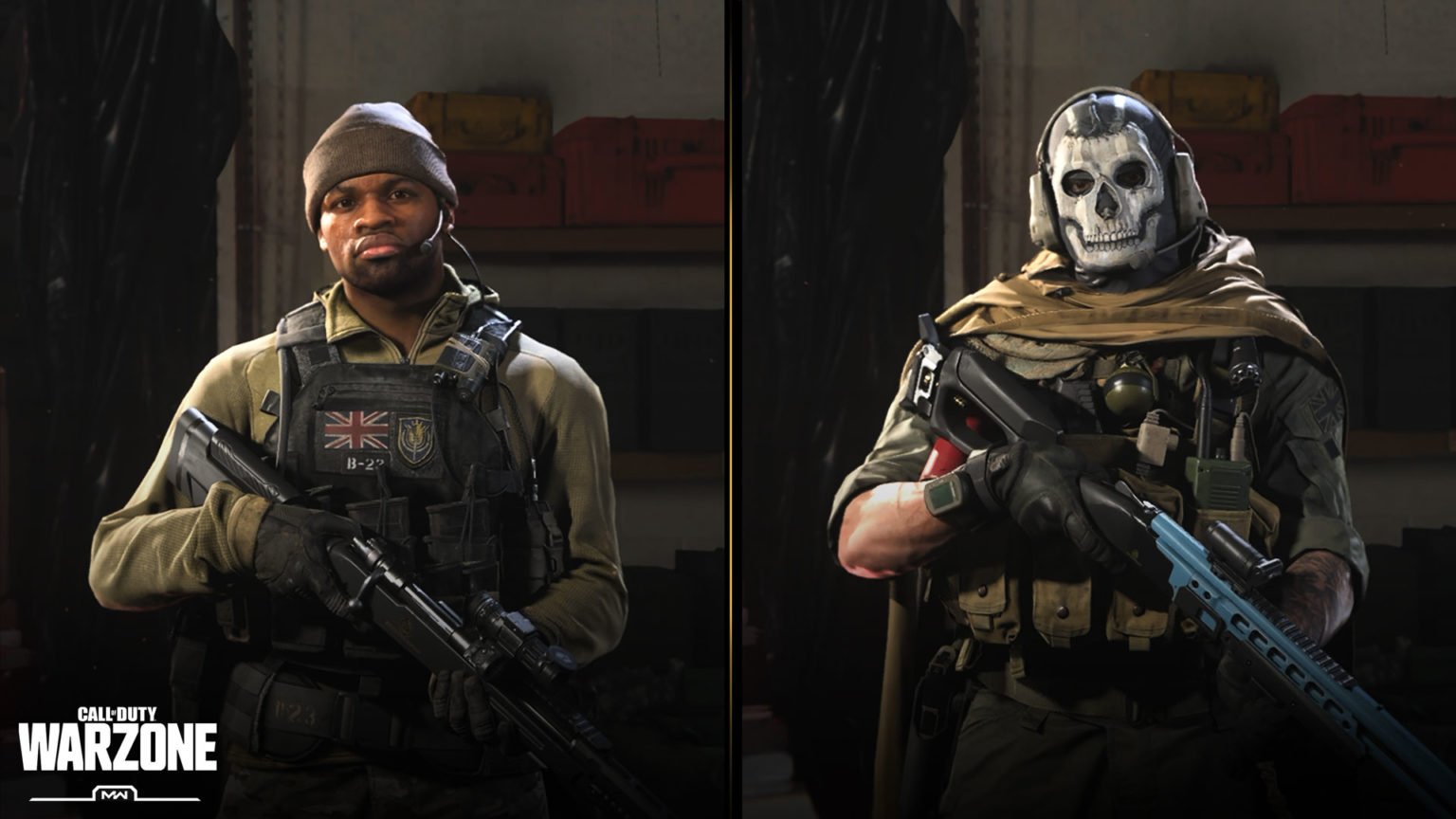 Here are the few reported users in the Reddit community regarding the crashes and freezes.

COD crashing without error or anything from r/CODWarzone

Ryzen 7 / 2070 Super build. Whenever I play warzone it basically just kicks me off and crashes my PC. No clue why this is the case. Maybe I’m missing a specific driver update? Anyone gone through a similar situation and fixed it? by u/YoungMusk

hello, I have two problems with the warzone that’s making the game unplayable for me. first one is: the game keeps crashing when I press the windows key or tap out and before that it crashed when I try to open the game but I fixed that, second: I can’t hear any audio in game except the menu music audio, can’t hear gunshots running or anything at all, also the game crashes if I change anything in the graphics settings, crash error: (directX encountered an unrecoverable error) – u/ADMIRAL_boray

A Player report that his PC shutdowns in the middle while on the game.

Please help me decide if I should buy a new GPU. Pc completely shuts off in the middle of playing the game. It plays other games without issues but maybe this one is more demanding. Will getting a a better gpu such as 1080ti fix the issue? Specs: Asrock b360m itx i5 8600k Corsair dominator 2600mhz 16gb Asus rog strix rx 580 8gb
– u/eddywap1738

Another user named u/GGGomer reported that the game is crashing every 5 minutes in any match since the solo patch update.

Warzone crashes after about 5 minutes in any match since the solo’s patch.

Since the update I’ve now had 4 crashes in 4 different matches, all within the first 5 minutes of play. 3 of which were in Solo’s, and to rule the gamemode out one of them was also in Groups. It freezes for about a second and then CTD’s without any error notification afterwards.

I sent in a couple of bug reports as I’ve been testing it but it’s 100% consistent as of right now. Sadly this now makes the game completely unplayable. (If you don’t count messing with loadouts actual gameplay =P )

Hereby a warning for everyone, and don’t forget to leave a bug report if you run into it!

Activision has announced a general guide to fix the crashes or freezes for PS4, Xbox, and PC that you can follow.

If the above method doesn’t work, you can follow some possible workarounds below.

One of the most common issues of the graphics intensive games is outdated or corrupted graphics drivers on the PC. Make sure to simply head over to the official site or the assistant software and check for available updates. If you’re using Nvidia graphics, then go to the official site and download the latest version.

While the AMD graphics users can update their drivers from the AMD Radeon Software or via the official site.

Sometimes, the higher process priority can also cause system crashes or game crashes. As the priority always set to higher by default, you can set a lower one.

In most cases, it also found that Nvidia In-game overlay can also cause game crashes or freezes which is quite awkward.

As the name suggests, Virtual Memory is a specific space of your hard disk that can be used as a virtual RAM to load and process the heavy tasks or games smoothly.

Make sure that you’ve disabled all the unnecessary and higher CPU/Memory consuming background running overlay apps like Xbox Game Bar, Discord, Steam Overlay, and more. Whereas some of the desktop browsers can also consume a lot of processing power like Google Chrome. So, try to disable them all.

Startup programs are those who start running automatically in the background whenever the system boots up. So, even if you don’t use those apps or services, they always run in the background and can a lot of CPU/Memory usage.

Now, if you’ve already tried out all the mentioned troubleshooting steps and nothing works for you, make sure to proceed to Warzone PC crash form to fill up & submit for better support. Meanwhile, the Activision Support Team is now trying to fix this issue has recently posted some troubleshooting steps on Reddit to fix the game crashing issue.

Check out some of the possible troubleshooting steps below by Activision Support:

That’s it, guys. We hope you’ve found this troubleshooting guide useful. Feel free to ask in the comment below.