Cities: Skylines is one of the single-player best-in-class city-building simulation video games. It’s developed by Colossal Order and published by Paradox Interactive. All the Windows, PS4, Xbox One, Nintendo Switch, macOS, Linux, Macintosh players can run this game. However, all the games come with a couple of bugs or errors, or after updating to a patch, most of the games cause issues. If you’re also a Cities Skylines gamer and facing the Green screen or other graphical issues during gameplay, then check the troubleshooting steps below.

Here we’ve shared a couple of troubleshooting steps that can be really helpful if in case you’re experiencing the same problem on your Windows PC. Most of the video games have some graphical issues like being stuck at the loading screen, texture not loading, the game crashes, green screen issues, other graphical issues while playing, etc. Now, without wasting any more time, let’s jump into the steps below. 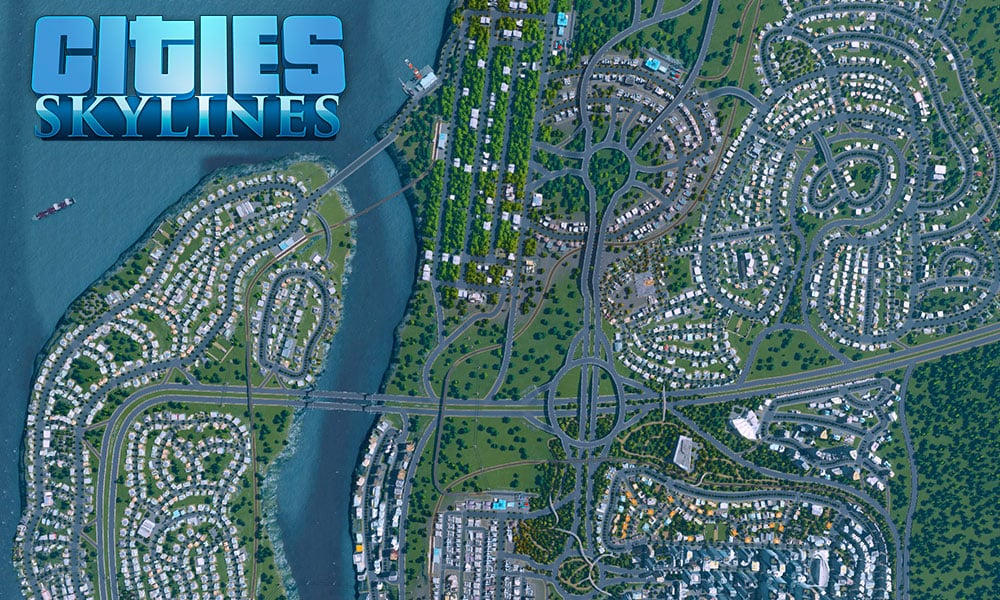 According to some of the users and the Paradox Interactive support team, disabling the Steam Overlay option will fix this issue on most of the PCs. As the Cities Skylines PC game runs on Steam client, you will need to turn off the Steam Overlay from the Settings. In order to do that:

If in case, the above method won’t work for you, then you should follow the verify integrity of game cache method as well.

We assume that you’ve fixed the green screen or any graphical issues on your game properly. If you’ve any queries, let us know in the comments below.