Civilization VI is a turn-based strategy 4X video game developed by Firaxis Games, published by 2K Games, and distributed by Take-Two Interactive. It was released back in 2016 and available for Microsoft Windows, PlayStation 4, Xbox One, Nintendo Switch, macOS, iOS, Macintosh, Linux platforms. Although the game has pretty good missions, gameplay, and graphics, there are some of the issues or errors also appear to the PC players while launching or during gameplay. Here we’ve shared the steps to fix Civilization VI Game Crashing at Launch, Lag, Shuttering, or FPS drop.

The game offers new ways to interact with your world, expand your empire over the map, improve your culture, and compete against the greatest leaders of history to build a modern civilization over time. If you’re a Civilization VI PC gamer and encountering plenty of issues like crashing on startup, Lag, Shuttering, or frame drops then check this guide. As most of the PC games occur issues some times, so it’s better to check for the game update at first. Then check for updates of Windows and graphics driver.

According to some of the affected players, it’s quite hard to continue playing the game and when the game stuck at launch or crashes at launch, it’s really irritating for all. Therefore, without wasting any more time, let’s jump into the steps below. 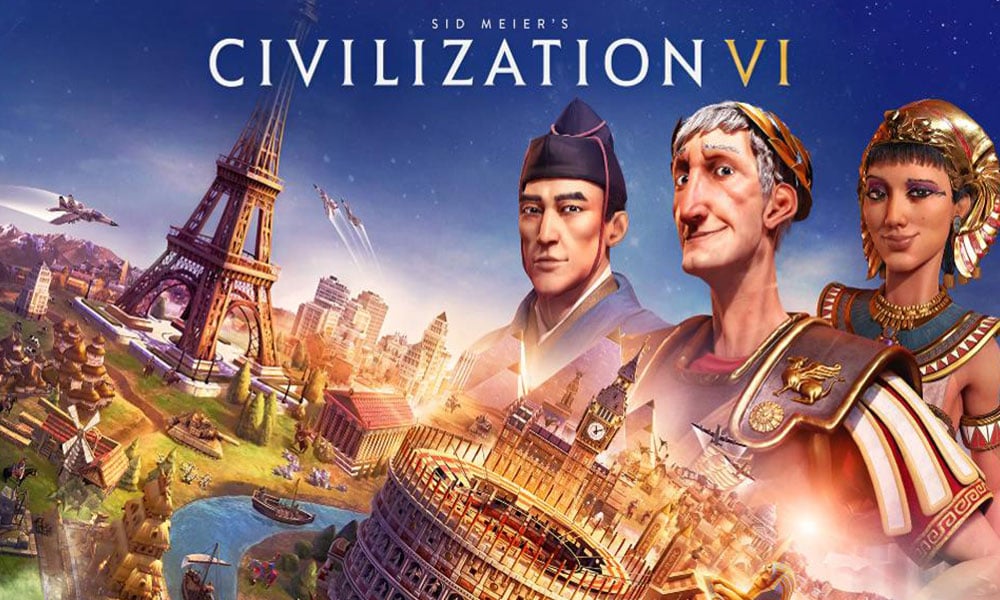 Why Does Civilization VI Keep Crashing?

There can be possible reasons behind the Civilization that keeps crashing on your Windows 10 PC. Let’s take a look.

Now, without wasting any more time, let’s jump into the steps below. Keep in mind that both the Nvidia and AMD graphics drivers are well optimized for the Civilization VI game. So, if in case, you haven’t updated your graphics driver yet, do this first.

The Civilization VI gamers on Steam can follow the below steps:

You can also use the MSI Afterburner tool or Zotac firestorm application in order to lower the clocking speed. Once done, you can run the Civilization VI game and check if the problem is fixed or not.