Dying Light 2 has now been released and many players are rushing to get started with the experience. But the game has had several problems since its release, one of which is a network disconnected error message that results in multiplayer co-op not working. Now, this issue prevents players from playing with their friends in a multiplayer mode which is the main attraction of the game. Although there are many patch fixes released by the game developers, none of them has addressed this issue. So here are some tips to fix Dying Light 2 Network Disconnected Error where Multiplayer Co-op Not Connecting in the game.

Online functionality is the key component of any multiplayer game. And when the connectivity is not working right, it is impossible to enjoy the true experience of a multiplayer game like Dying Light 2. Players are trying to play the co-op version of the game but are stuck with Network Disconnected Error. However, there is also the ‘Can’t join player session’ error which is also likely linked to this error. Here are some troubleshooting tips to fix this. 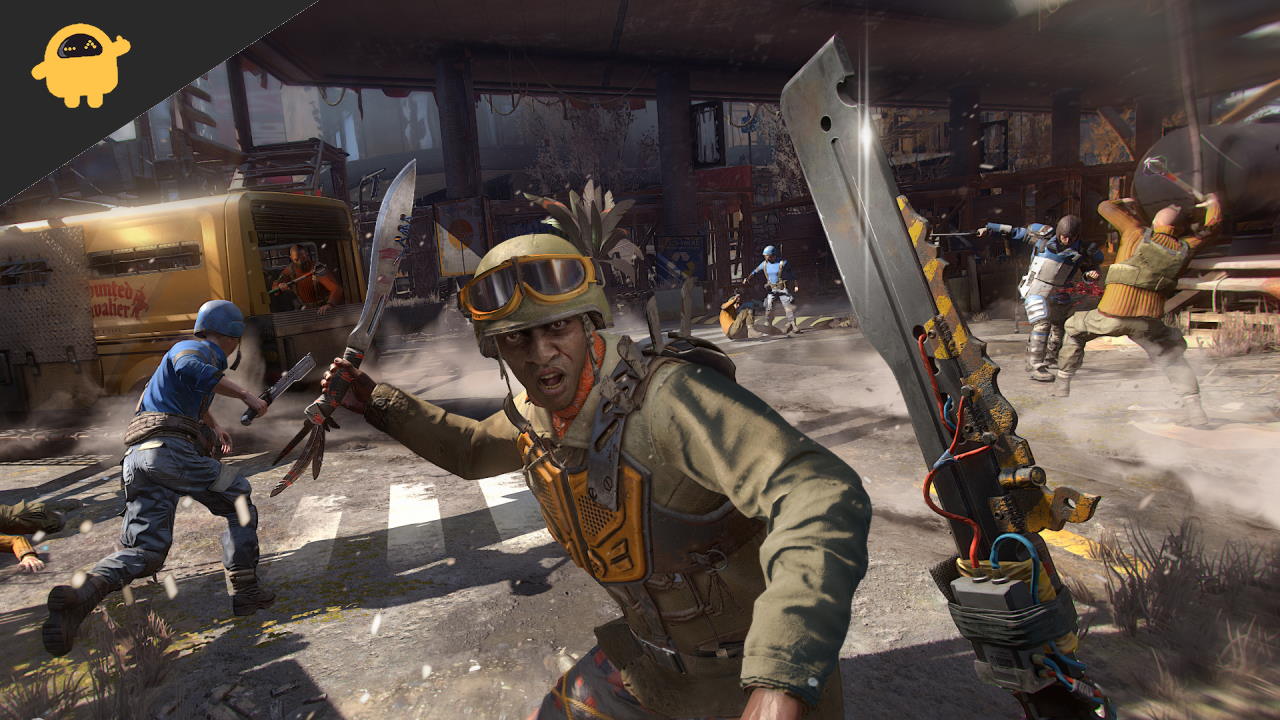 According to some same game players, the issue lies inside the game files themselves which were not properly configured to connect with the internet. While developers are trying to fix this error at the earliest, meanwhile you can follow the below steps to fix this issue.

Dear gamers, thank you for your feedback. Two things on the top of our list: disconnects in co-op mode and problems with redeeming awards, codes, and other in-game content, including Twitch Drops from TechlandGG. Our team is on it. We will update you on the progress.

As per the official information, the issue lies in the game itself. So the best way to fix it is to update the game with the latest version. Since there are several patches developers have released to fix such connectivity issues. So we recommend users to check the updates and install them.

Dying Light 2 is a recently launched game and got hyped up within the gaming industry pretty quickly. Due to large traffic and gaming requests, the servers can go down or in maintenance mode from time to time. So check if the game servers are active and running. You can do this by checking their Twitter account and looking for any posts about server issues.

Co-op issues come from huge demand, we're doing fixes on our side + discussing with partners so they will help us out with the servers, we'll keep you updated on this issue

VPN is also known as Virtual Private Network are a special kind of service that can allow you to bypass any regional or server restrictions. However, some gaming companies do not allow their players to use VPN services. This is done to avoid cheating and maintain peace and harmony between gaming communities of different regions. So we recommend you disable your VPN services and then check if Multiplayer Co-op Not Connecting issue is solved or not.

Any online game requires a good and stable internet connection with good internet bandwidth and low ping status. Some routers are very old and do not support such bandwidth and in turn, the game shows low connectivity or poor connectivity. So please check your Wifi router internet settings.

In some cases, the restrictions to play games or other services are put by your Internet Service Provider. It is also possible that your internet plan is exhausted and that’s the reason why you cant play the game in multiplayer mode. So connect with your ISP and get a new fast internet plan.

These are some of the basic troubleshooting steps you can follow to fix this issue. But the problem lies in the game source files and you need to wait for the developer to release a patch for this issue. While this is frustrating, it is a matter of waiting.