FIFA 21 is the newly released football simulation game that comes under the FIFA series by Electronic Arts. To be specific, this is the 28th part of the FIFA series that’s available for PC, PS4/PS5, Xbox One/Series X/Series S, Nintendo Switch platforms. But most of the unfortunate PC players are started to experiencing multiple issues or errors than any other console players. So, if the controller not working on Fifa 21 due to some reason, you can follow this troubleshooting guide to quickly fix the issue.

According to some of the affected players, the Fifa 21 controller support isn’t working well on the PC (Steam client). Additionally, the controller actions are working as quite strange which isn’t expected. Though a couple of players have easily unplugged and plugged back in the joystick USB as well as other peripherals to easily fix the particular issue, there are some of the possible workarounds given below that you can also try. 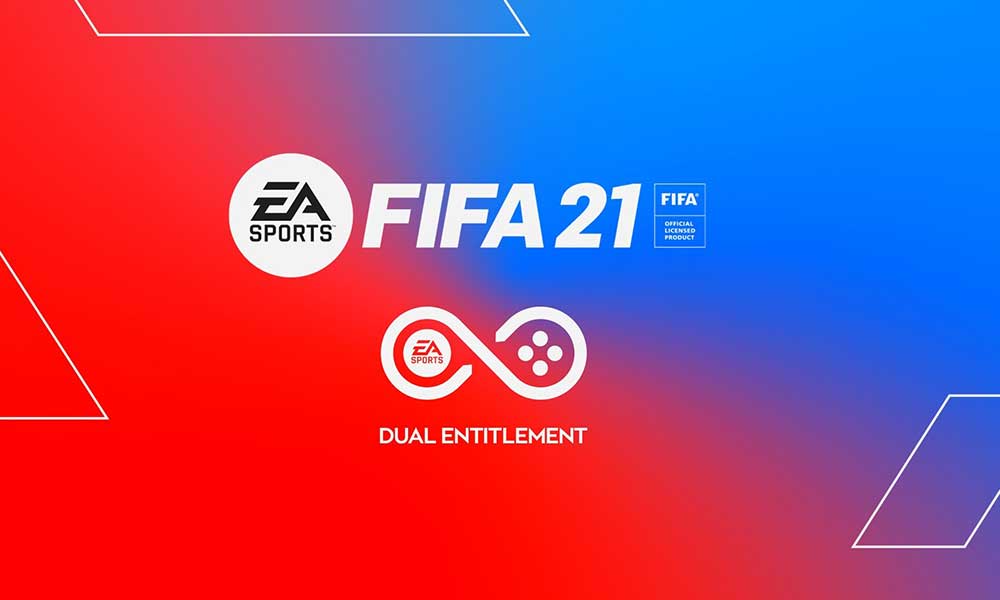 How to Fix If Controller Not Working on Fifa 21?