In this tutorial, we will show you how to fix the no notification alerts issue on your iPhone after updating it to iOS 14. The latest iteration of iOS has bought in a ton of goodies and new features to the fore. The App Library and the Hom screen widgets managed to take away most of the limelight this time around. However, it seems that not everything well and good with this update. Recently we covered how users were facing the camera focus issue on their iPhone 12 Pro after the update.

Along the same lines, the latest update has also made it difficult for some to carry out the basic copy-paste functionality. And as of now, there have been increasing complaints that users aren’t receiving notification alerts in their iPhone after updating it to iOS 14. In this regard, this guide will outline the various plausible reasons for this update. Likewise, we will also show you various workarounds that might help you fix this issue. Follow along. 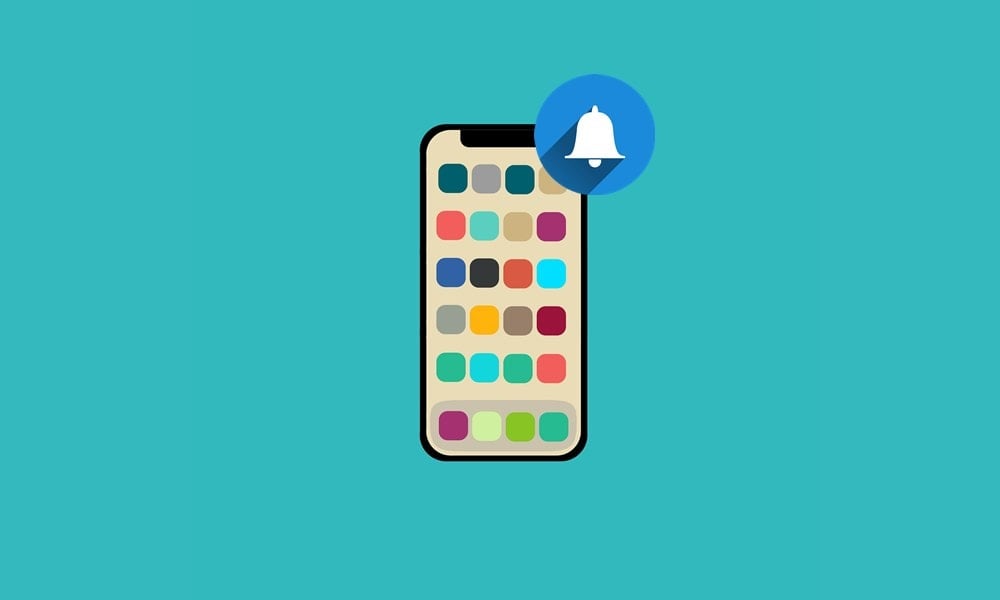 Many users have voiced their concerns regarding the inability of their devices to show up notification alerts on their devices. Neither are they getting the sound notifications on SMS nor are the banner notifications showing up on their locked screen. Below is just one of the many such examples.

As is evident from the above screenshot, over 2000 people are already facing this issue. Furthermore, it doesn’t seem to be limited to any particular single app. The notifications aren’t appearing even on email or social media apps as well.

Likewise, the issue seems to be persistent even with the earphones. Upon connecting their earpiece, they aren’t getting notified of the same nor are they getting any notification on the Bluetooth. This is what one of the users has to say in this regard:

“with the 14 update i am not receiving text notifications at all (ie: nobanner on lock screen, no ding in the earpiece, no notification on the Bluetooth)…….”

From the above complaints, it seems the issue is far and wide, not limited to any particular iPhone any single app. Scrolling through the forums, some users said that they were able to get notifications while they are using the app. But as soon as they close or minimize it, the notification issues re-appear.

So what are the potential fixes for the no notification alerts issue on iPhone after the iOS 14 update? Well here are a few plausible workarounds that might give out desirable results for you.

While Apple is yet to lay down any instructions on how to deal with this issue, there are a few tips that have managed to fix this issue for some of the users. Let’s check them out.

“…So far, the only fix is to turn off Bluetooth on my phone. In other words, when Bluetooth is enabled, I don’t receive any notifications on my iPhone when locked. When I disable Bluetooth, the notifications appear on my lock screen as expected.”

So head over to  Settings > Bluetooth and turn off the toggle. See if fixes the no notification alerts issue on your iPhone running iOS 14.

Well, it goes without saying that the Show on Lock Screen feature must be enabled on your iPhone in order to receive notifications. So go to Settings > Notifications > Messages and enable the toggle, if not done already.

One of the users was able to fix this issue after disabling the Car Pay on their iPhone. So you may try it as well by heading over to Settings > Notifications > Messages and disable the ‘Show in CarPlay’ option. 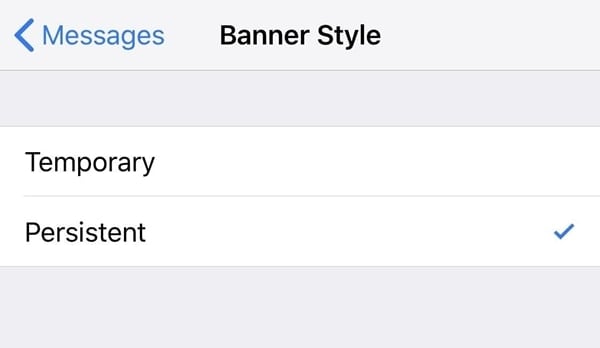 Some users were able to rectify the notification issue by tweaking the banner style to persistent. So go to Settings > Notifications > Messages and carry out the said task. See if it is able to fix the no notification alerts issue on your iPhone running iOS 14.

Another fix along the obvious lines, you should make sure that the Hide alerts option isn’t enabled on your device. This option usually works on a per-contact basis so if you’re not getting notification from a particular contact, then this could well be the culprit.

With this, we conclude the guide on how to fix the no notification alerts issue on your iPhone after updating it to iOS 14. We still wait for an official fix or update from Apple that will patch this issue. In the meantime, the above-mentioned workarounds might work out for you. Rounding off, here are some iPhone Tips and Tricks, PC tips and tricks, and Android Tips and Tricks that you should check out as well.