iPhone users have become lazy to navigate through the phone for every reason with hand. The reason for this is Siri the assistant inside your iPhone. Many of the other leading smartphone manufacturers have tried to build an artificial intelligence to beat Siri since many years but never could. Sir the best artificial intelligence program available in a smartphone till date. Here is a guide to fix issues with Siri on iPhone 7.

Apple has recently launched the latest update to its mobile operating system IOS. After the iOS 11 came out various issues has been reported on iPhone 7 and all other iPhone. One major issue came up on many iPhone 7s is the issue with Siri. There have been multiple issues reported on the same. Some reported that Siri has completely stopped and some reported issues with Siri working on third-party apps like WhatsApp and a lot more. We can expect a solution for this in an upcoming update, but before that solving this issue is nothing difficult.

iPhone 7 and 7 Plus Support End Date 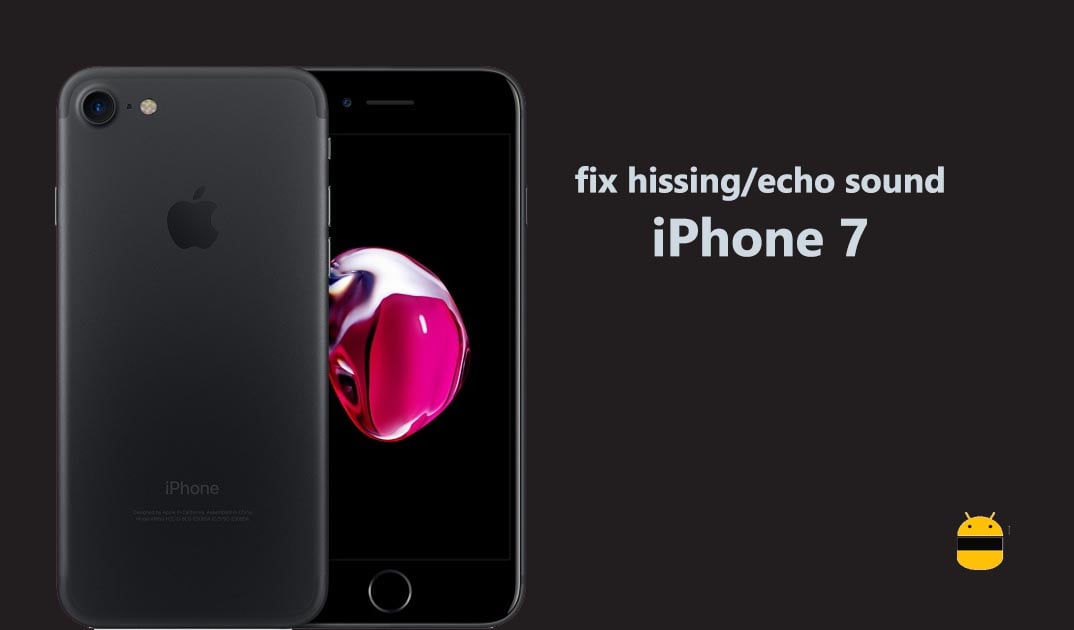 Ways to fix issues with Siri on iPhone 7

There are different kinds of issues reported about Siri after the iOS 11 update on iPhone 7. Here are something you can try to fix issues with Siri on iPhone 7 which came up after the update.

Toggle on and off Siri

This is the first thing you should try for all kind of issues with Siri. This step will refresh Siri and will solve any minor issue if some exist. The steps to do it are:

This step is to solve the issue with Siri working with third-party apps. You can switch Siri access on or off for different apps individually. If Siri doesn’t work with some apps Siri might not have given access to it. So search for this and enable it. The steps to do it are:

I hope this guide was useful in understanding how to fix issues with Siri on iPhone 7. If any queries or feedback, please leave a comment below.