Android 8.0 or Oreo is the latest OS upgrade by the Google with some extraordinarily cool features and supports, Oreo is one of the most discussed topics in the field of information technology as Google is working really hard to provide their users a flawlessly awesome experience. Android Oreo is recently released for the Android devices and smartphones and like its predecessors, Android 8.0 is also in great demand. Though there are some bugs and faults in the operating system. Battery drainage was always the biggest issue since the launch of smartphones but lately, we have seen that continuous efforts of Google in providing the latest updates had made this problem slightly moved to one step closer with every new update. Android Oreo is the latest and best OS but it also has battery issue and in this piece of writing you will be told how to Solve Android Oreo Battery Drain Problem there can be many optimizations that can be made to Fix Android 8.0 Oreo Battery Drain Problem 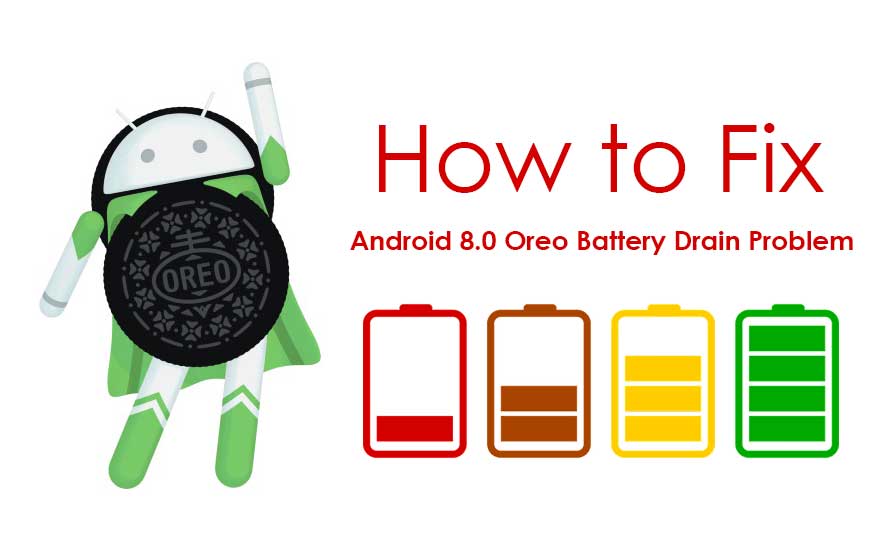