Prototype 2 is an open-world action-adventure based video game launched in 2012 that was developed by Radical Entertainment and published by Activision. It’s a sequel to Prototype (2009) and available for Microsoft Windows, Xbox, etc. Though the game offers quite good graphics and gameplay with interesting missions, some of the Windows users may find it difficult to even run the game or launch the game. If you’re also one of them and facing a similar issue then check the steps on how to fix Prototype 2 crash on startup on Windows.

No wonders, most of the PC games always come with some of the errors or bugs that can easily ruin the gameplay experience. However, most of the issues are due to a couple of common reasons that we have mentioned below. Additionally, PC gamers can experience multiple issues like a graphical glitch, blurry visuals, black screen, lags, frame drops, stuck at the loading screen, and more. So, if you’re also one of the victims, ensure to check out some of the possible requirements before heading over to the troubleshooting guide.

Now, make sure to check whether the Windows OS or graphics version is updated to its latest version or not. Meanwhile, some times it can also possible that your game version or the client version isn’t up to date and that’s why the game isn’t running well or crashing randomly. Most importantly, ensure to check the system requirements of the game. 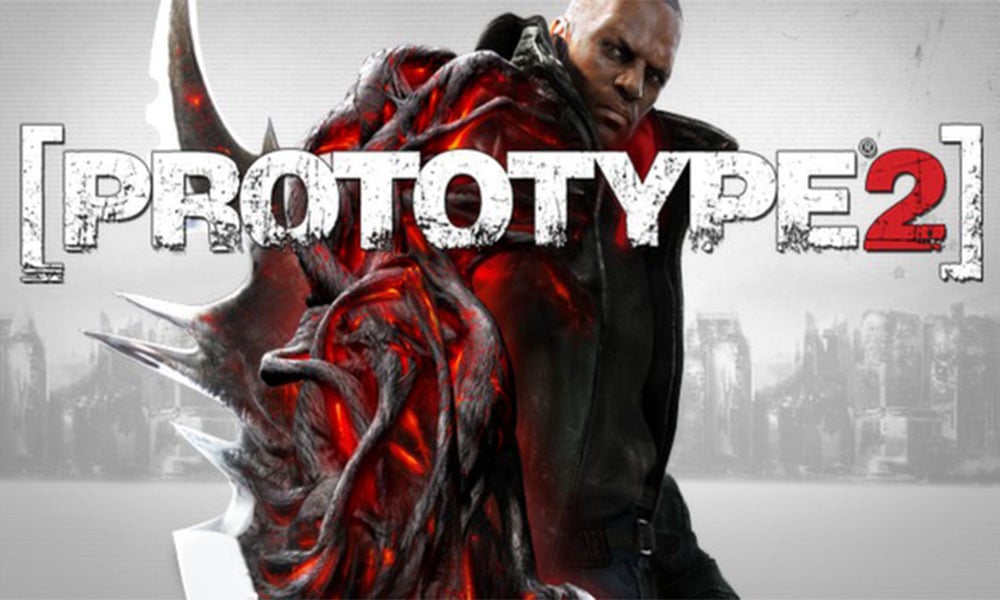 Why Does Prototype 2 Keep Crashing?

There could a couple of reasons behind the Prototype 2 crashing on your PC that we’ve mentioned below.

How to Fix Prototype 2 Crash on Startup on Windows

Now, without wasting any more time, let’s jump into the steps below. Keep in mind that both the Nvidia and AMD graphics drivers are well optimized for the Prototype 2 game. So, if in case, you haven’t updated your graphics driver yet, do this first.

The Prototype 2 gamers on Steam can follow the below steps:

You can also use the MSI Afterburner tool or Zotac firestorm application in order to lower the clocking speed. Once done, you can run the Prototype 2 game and check if the problem is fixed or not.