Ride 4 is the newly launched ultimate realistic two-wheeler racing video game with the best motorcycle racing experience that offers hundreds of bikes, dozens of racing tracks, etc. However, the players have given mixed reviews on Steam for the PC version. The game is available for PS4/PS5, Xbox One/Series S/Series X, Microsoft Windows platforms. Now, within a couple of days after release, some of the Ride 4 PC gamers have started reporting about the Crashing at Startup, Won’t Launch, or Lags with FPS drops.

Have you also experienced the same? If yes, then don’t worry as these are one of the most common issues on every PC game which can be easily fixed by performing some of the possible workarounds given below. As the game is quite new, there may be multiple bugs right now which would be fixed in upcoming patch fixes by the developers soon. However, if you’re interested in solving the issue quickly by yourself without waiting further, then follow the guide below.

Why Does Ride 4 Keep Crashing?

There may be a couple of reasons behind the startup crashing issue of the Ride 4 game on the PC which you can check below: 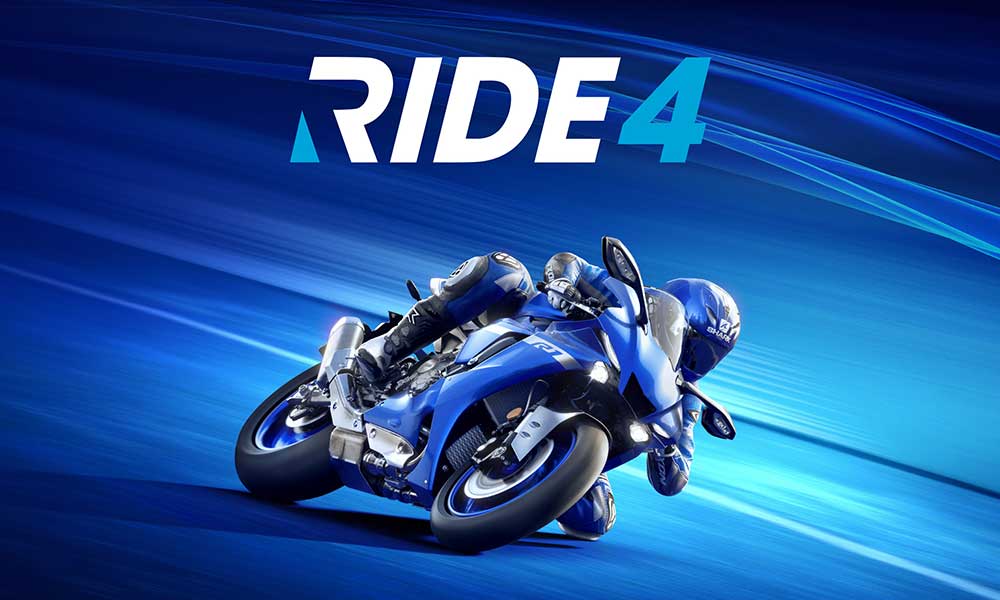 Now, without wasting any more time, let’s jump into the steps below. Keep in mind that both the Nvidia and AMD graphics drivers are well optimized for the Ride 4 game. So, if in case, you haven’t updated your graphics driver yet, do this first.

Ride 4 gamers on Steam client can follow the below steps:

You can also use the MSI Afterburner tool or Zotac firestorm application in order to lower the clocking speed. Once done, you can run the Ride 4 game to check whether it’s crashing at startup or not.