One of the best in class life simulation video games The Sims 4 was launched back in 2014 that was developed by Maxis and The Sims Studio & published by Electronic Arts. The game is available for Windows, PS4, Xbox One, Macintosh platforms. However, mostly the PC players getting quite irritated due to the multiple error codes that repeatedly appear while launching the game or trying to load it. If you’re also experiencing the same error then check out the guide to fix The Sims 4 Error Code 140:645fba83 properly.

As per the affected players, while trying to load the Sims family, the error code literally pops out every time along with the mentioned error code that says “The game failed to launch. try to relaunch it.” Although deleting broken mods and repairing the game files doesn’t work for all. Even clearing the cache files doesn’t come in handy to most of the players. If you’re also facing the same issue, try to check the below steps. 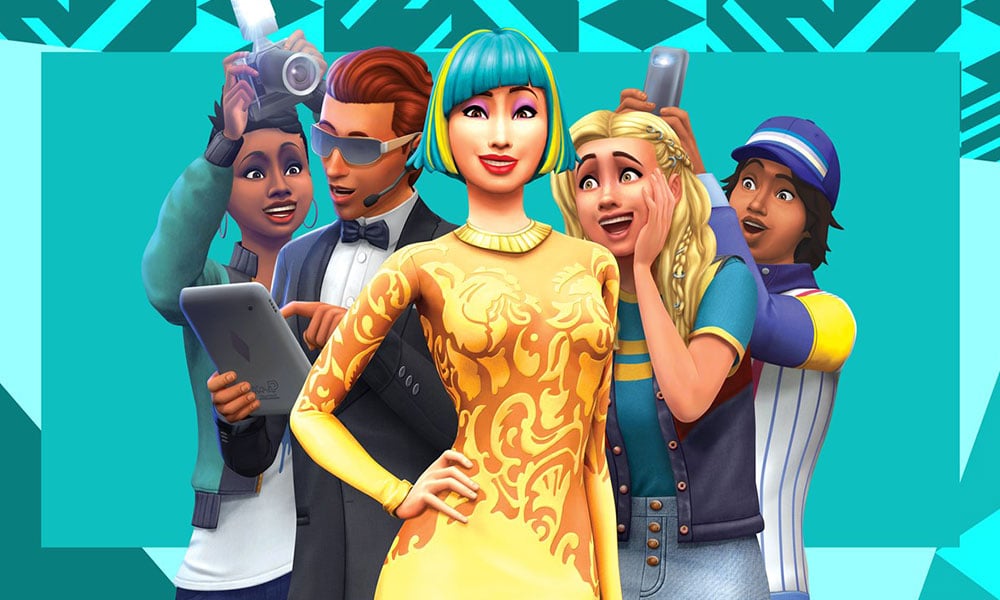 That’s it, guys. We assume that you’ve found this guide helpful. For more queries, you can comment below.