In 2020, another action role-playing video game has been launched called Wasteland 3 developed and published by inXile Entertainment. After waiting almost six years, developers have come up with the sequel of Wasteland 2 which was launched back in 2014. The Wasteland 3 game is released for PlayStation 4, Microsoft Windows, Xbox One, Mac, Linux platforms. Meanwhile, some of the PC players have started reporting that the Wasteland 3 Not Able to Save Game and No Audio or Sound.

So, it’s quite possible and most common issues for a PC version game whether the game is newly released or an older one. Now, if you’re really experiencing some of these bugs with your Wasteland 3 game on your Windows then check out the possible steps below to fix it.

We will also mention that most of the PC version games do come with multiple bugs or errors and the sound-related issue is one of them. Either players can’t hear any kind of sound during gameplay or there may be some crackling or low/high background noise come out that can easily ruin the gameplay experience.

So, without wasting any more time, let’s jump into the troubleshooting guide below. 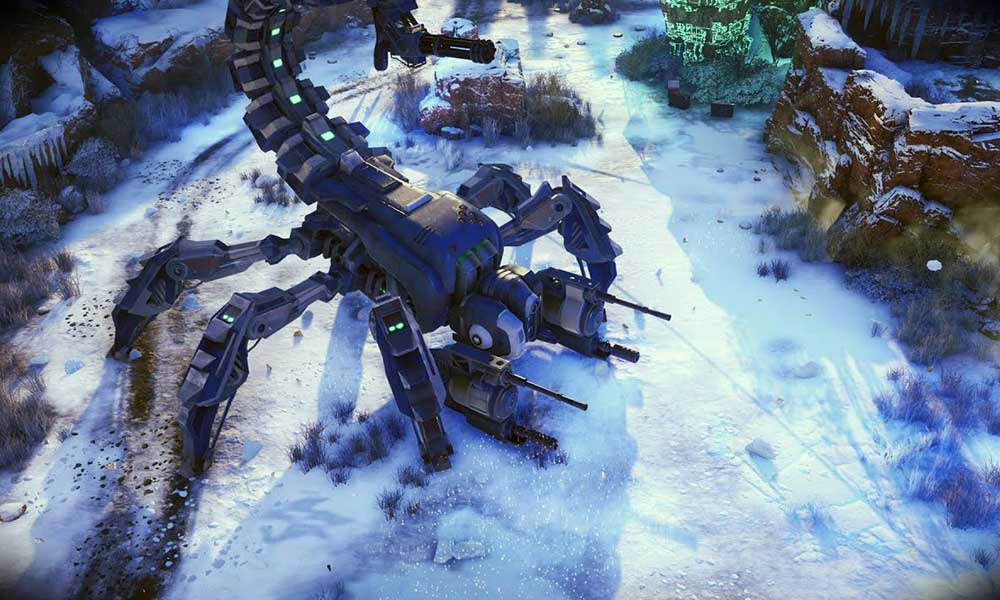 Next, you can follow some of the other possible steps below:

Whereas, it seems that some of the affected players have also fixed the same issue by turning off the OneDrive Cloud backup feature on Windows. It comes by default mostly on Windows 10 and always runs in the background.

So, just disable the Microsoft OneDrive Cloud backup option from the Start menu.

Some of the affected players have also started reporting that they aren’t receiving any sound during the Wasteland 3 gameplay. So, all you need to do is to check the audio device output which is connected on the PC and active as well.