Updated on September 05, 2022: Today, we have added the latest Flappy Bird APK for Android, and you can find the download links for the same down below.

Suppose you have explored your Android about settings and have tapped multiple times on the Base Version option. Then you may have played the default game, depending on your Android. The theme of the game varies in different Android versions, but the concept remains the same. If you have played the game, you know it’s a susceptible game, fun-to-play, and challenging too.

If you are into games like that, then you must play Flappy Bird. It is a very simple game, where you play as a bird trying to fly around without touching the pipe. The game’s control is also similar to a native Android game; you have to tap and release to control the bird’s flight. Keeping a steady rhythm to keep the bird flying in the game’s ever-changing environment is quite challenging.

If you wish to play the game, of course, for Android users, you can open up the Google Play Store, search for Flappy Bird and install it. However, the Play store has an older version of Flappy, which contains few bugs and issues. The developer has released the latest version of the flappy bird, but if you wish to install the latest version. You will have to download the APK of the Flappy bird and then install it on your Android device. This article will provide the link to download the Flappy Bird APK along with a description. 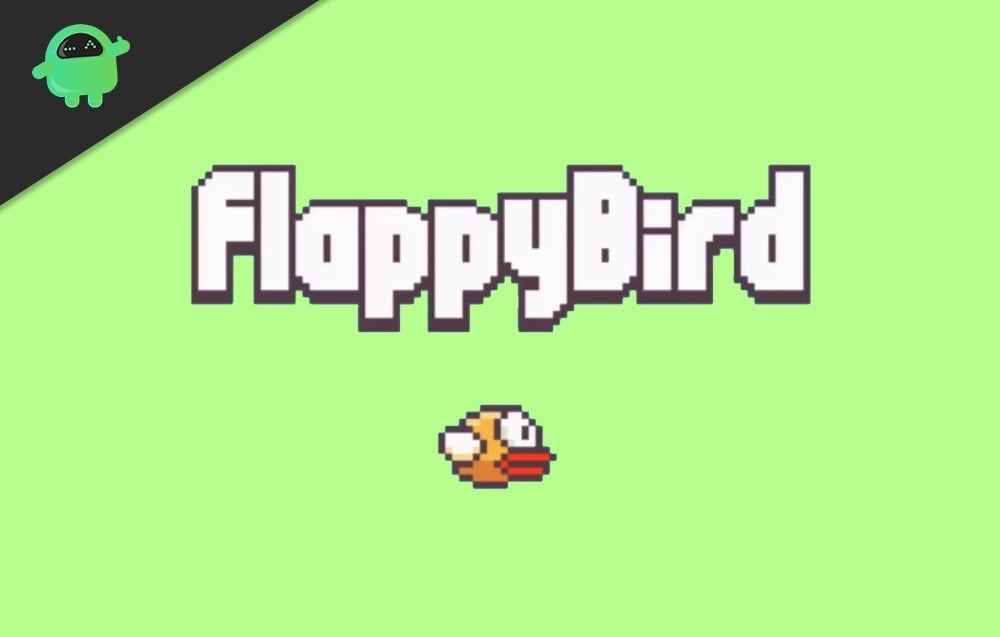 As mentioned earlier, Flappy Bird is an arcade game and very addictive to users. With amazing sound effects and graphics, the game has a  vintage feel and very pleasing to our eyes.Thee game isdefinitely  not easy, it looks like an easy game, but it’s challenging.

The control is very simple as it can get; you have to tap and release on your screen for the bird to Fap. How much the bird flaps totally depend on your Taps on screen. It is a very popular game, but you would have to download the APK file instead of installingitp from Google Play Store.

Well, for uncertain reasons, the original developer of the Game has removed it from the Google Play store, quite suddenly. Therefore people from many regions of the Globe can’t access the game in a Play store. However, there are imposters and games with the same concepts, but not the same game.

If you wish to install the real game, either the older or the updated version, you would have to download the APK file. The size of the APK file is less than 1 MB, and it’s a totally free game.

You don’t have to worry about any legal issues; even more now, the game also supports Android 2.2. Despite all that, the game is only available in English only; the UI has been updated. There are different types of birds to choose from and unlock. Lastly, the four medals you get after completing a score.