Warframe has been around for over 6 years now, but the constant updates make the game exciting every time. Fortuna came in as an update in Warframe and has been loved by people since then. Fortuna is one of two hubs on Venus in Warframe. It introduces plenty of additional features in the game, including a new hoverboard—the K-Drive and Kick Flip and contains NPCs and vendors. It built within a huge underground cavern beneath Orb Vallis. Fortuna is home to the Solaris, a rebel group of slaves who work for Nef Anyo.

Getting to Fortuna can be a tough task if you are new to Warframe. Don’t worry; I will guide you so you can reach Fortuna and find NPCs who will give you quests and important items. Keep reading to know more.

How to get to Fortuna? 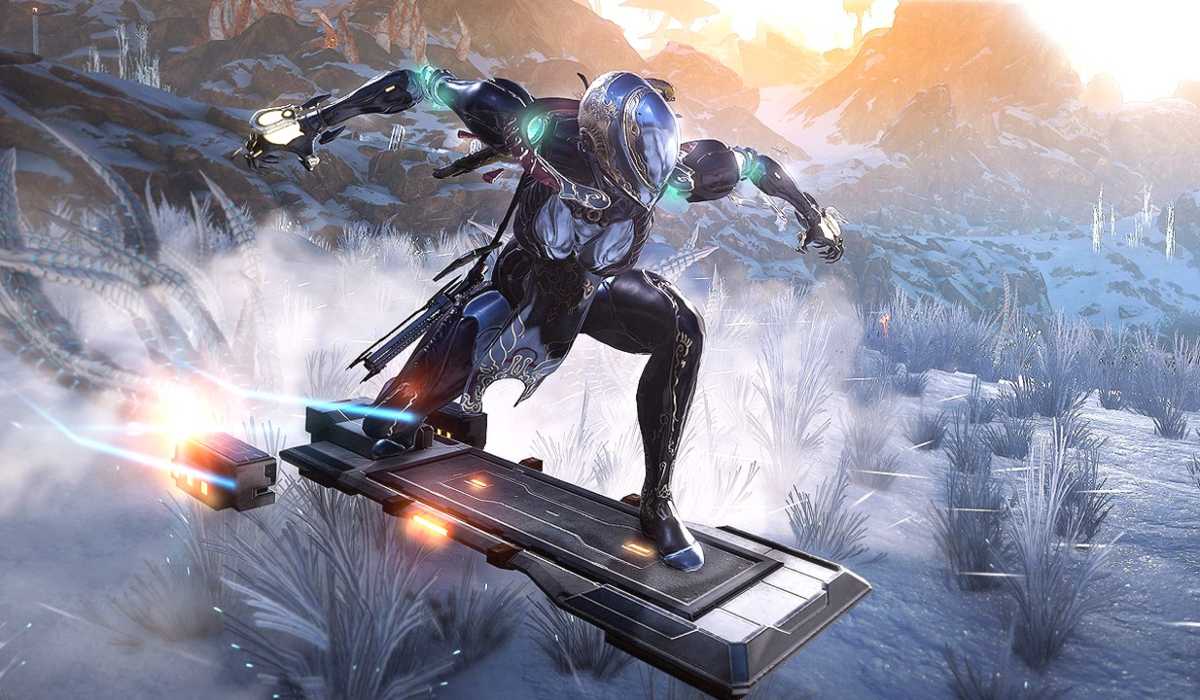 If you want to access Fortuna, then there’s a checklist of a few requirements that you must complete. This checklist will ensure your entry into Venus, the place where Fortuna is. If you are a new player in Warframe, then you will have to begin by completing the introduction story quest, Vor’s Prize. To complete this, kill a Grineer officer. It is considered a straightforward task, but still, you need to be careful and defeat the enemies he summons by consistently moving around.

The next thing you need to do is collect 20 mods. These are basic mods, which means you don’t need to do anything extraordinary other than killing enemies and completing missions. After collecting the mods, use four of them to a single Warframe or weapon. Then, collect a resource named Endo, a large blue/gold orb, that you get after slaying enemies. You can even dissolve the unused mods to get them. This will help in increasing your mods to rank two or higher.

Finally, you have to defeat a straightforward boss named, the Rhino Spectre in your way. To defeat him, you need to stay safe from his charge attacks and fight with a weapon that can strip its shield at a faster rate. This will give you access to Venus, the place where Fortuna resides. Now, complete the missions leading to the Una node. This helps in accessing the underground city. Before opening Orb Vallis, you need to access Fortuna.

What is in Fortuna? 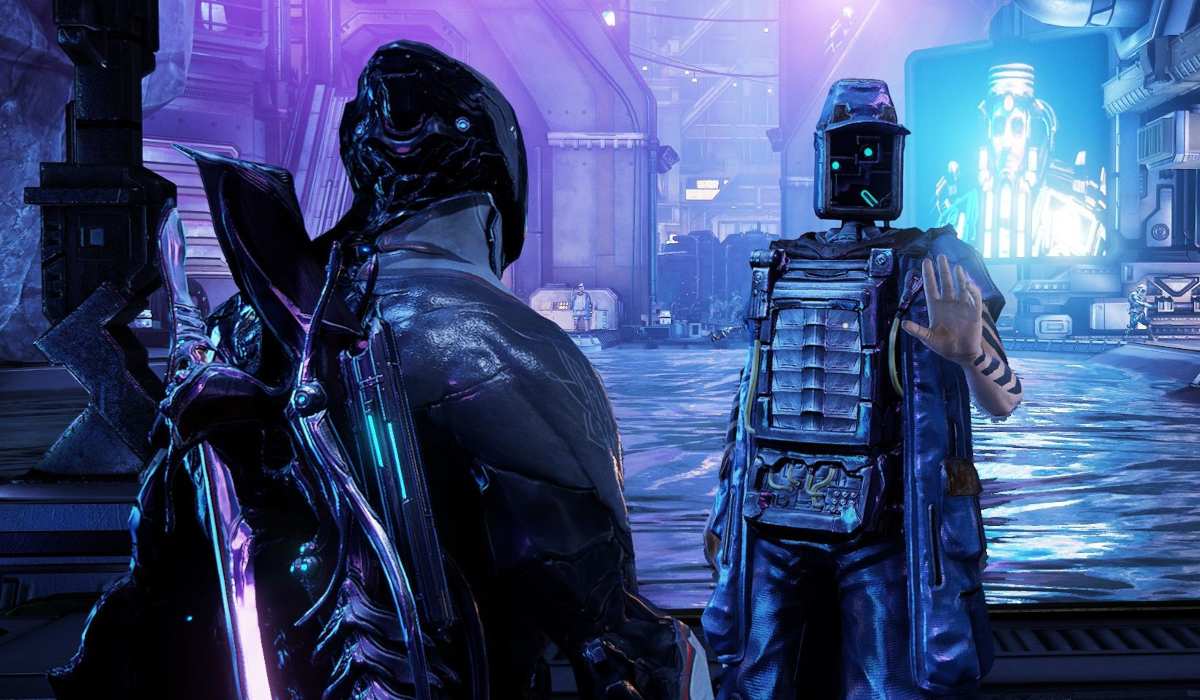 Fortuna is a neon-lit Corpus debt-internment colony on Venus. There are several crucial NPCs that you can find here. Keep reading to know about them.

Eudico: She is the leader of Solaris United and one of the main quest-givers in Fortuna. Eudico is also the “loyal Floor Boss” of Nef Anyo. She offers Bounties, which can be accomplished to earn Solaris United Standing.

Rude Zuud: Also known as Zuud GS-44, she is the one who sells and makes Kitguns, which is a powerful modular weapon. She lost her entire family during one crackdown. You can also purchase Pax Arcanes from her.

The Business: Also referred to as Biz, he is a Solaris United conservationist. Biz also sells Conservation tools that are needed to preserve the local fauna alive.

Ticker: Another Solaris who helps a player in paying off debts of other Solaris. Ticker offers two to three types of Debt-Bonds.

Smokefinger: This Solaris specializes in mining-related activities. If you need to do any sort of mining activity, you will need to consult Smokefinger.

Little Duck: Another Solaris United operative who is found in a secret Fortuna area after you reach the maximum rank. She sells wares for Vox Solaris and also has a relation with The Quills.

Fortuna in Warframe is filled with combat, and a lot of exciting things await once you reach there. This guide will definitely help you in reaching Fortuna. If you want to know more about other open-worlds in the game, then let us know in the comment section.