There is a huge library of games for PC and consoles. When it comes to the Mobile phone, we also have a huge library of games, but The problem with Android games is that they are short and become boring in no time. With the time Android device became a powerful machine in terms of performance, and in recent years various games came out, which are very good. Here is the list of best free Android games of recent times.

In recent years Android games also became addictive and fun to play, but some of them are really expensive, and people don’t want to pay a huge amount for Android games. The reason is one can easily get a good pc game at the same price as some Android games. In other words, players want some cool free games to play on their Android. So, this list includes the best free Android games. 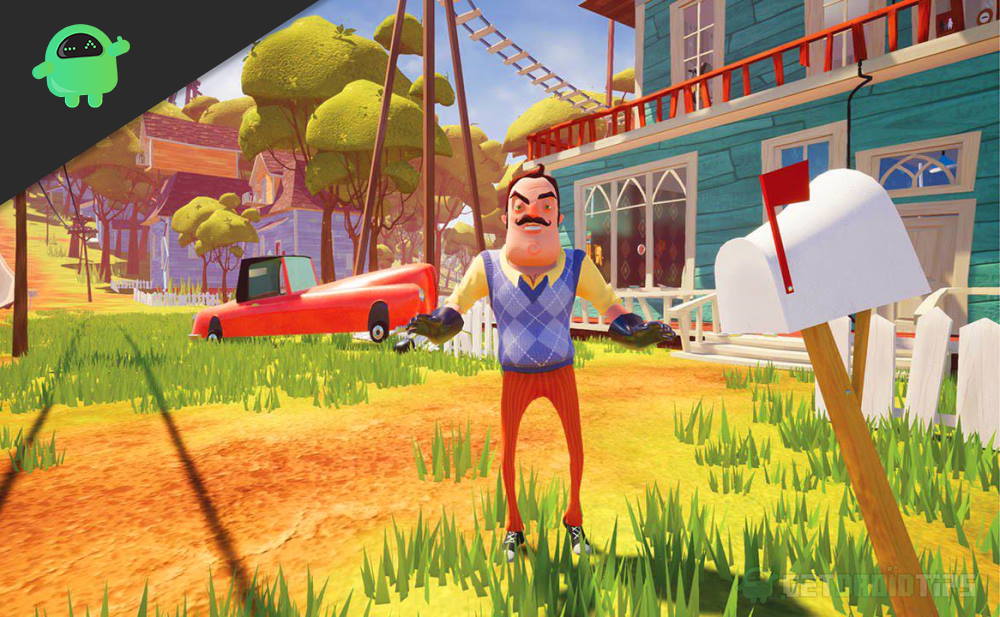 We all are familiar with the old Android games, and thus this list only includes the new ones. However, we mentioned some old titles which have the ability to give competition to the new games.

If you are looking for a console-quality Android game, then Dead Effect 2 is your game. It is a sci-fi shooter game as well as it has Rpg and action elements. A lot of upgradeable weapons and body implants and a lot of gears will keep you engaged in the game.

Talking about the gameplay, it has 20 hours long campaign missions and 10 hours long extra special missions. You can choose three different characters according to 3 different personalities. Choose the character of your choice and begin your journey.

We all grew up playing GTA games, and when it comes to open-world gangster games, GTA is the first to come in our mind. Some GTA games are available for Android devices as well, but they are not free.

If you want the Gangster life with guns, a lot of vehicles, and no one to stop you, then Gangster New Orleans is your Game. It is an Open-world action game. The game comes with triple-A graphics and a great in-game soundtrack. Make your mansion, choose your path, defend your gang, and raid other gangs. In short, you can have all the GTA fun in Android for free, and it also has some extra things then GTA.

3) SKY: children of the light

With eye-catching graphics and melodious sounds, SKY: children of the light is a social adventure game. You arrive as children of light, and your goal is to spread hope through the kingdom.

This game has seven dream-like realms to soar and explore. You will unlock different mysteries as you progress the game. Express your creative with delightful character customization. While exploring, you will meet other players around the world as it is an online game. Join the fun, and with every update, you will get a lot of new events and much more.

We all love Zombie games. Last day on earth: Survival is a game that takes place in a post-apocalyptic world. The only goal is to survive. It is an online multiplayer game that means you can interact with different players around the world.

Choose and customize your characters and build your base. Raid other player base and defend yours. Explore a different kind of locations for resources and fight different types of zombies. Trade with dealers. Take care of your pet and ride your motorcycle. This is the best online RPG based survival game.

If you are a stealth action lover and love puzzles and strategic choice-based games Republique is your game.

You get a call from a woman named hope. Hope is trapped inside a mysterious totalitarian state. You take control of the surveillance system of the state, and your job is to guide Hope through danger. It has five different episodes. The first episode is a free to play episode. This is a great stealth game, and it has lovely graphics.

Are you a man in a black movie fan? Do you ever want to be a special agent fighting dangerous aliens? Then this is your game.

MIB Galaxy Defenders is a 3D FPS shooter game by Sony pictures television. With campaign mode, this game also has a multiplayer mode. It means you. You can play a single-player as well as the PVP mode. You can play with the players around the world and shoot the aliens to defend the earth. Snipe them shoot them, and have a lot of fun.

We have seen a lot of action-adventure games, but Mekorama is a tiny sized puzzling game. You help a cute tiny robot to stumble home through 50 different mechanical dioramas.

This is a tiny size game, but it is addictive. You can have different charming little robots also in addition players can Build your own choice of the dioramas and play. Different levels have a collectible level card. It is a truly cute tiny time-killing game.

What happens when sci-fi meets the wild west in space? Space Marshals 2 is your answer. It is a top-down action-adventure sci-fi game. Don’t underestimate it as an ordinary dual-stick shooter.

This game not about just shooting and killing like other dual-stick shooter games because there is more to it. This game has tactical combat. As a result, you can use the environment to your advantage. In addition, you can use different gear and load-outs like grenades, flashbangs, drones, gun turrets, proximity mines, etc. To sum up, it is a game with 20 missions and stylish graphics to entertain you with its unique gameplay,

Life is Strange is a choice based on five episodic story games. Your choice affects the game means you will have consequences based on your choice.

It is the story of a girl named Max Caulfield who discovers powers of rewind the time. She, along with her friend, discovers a mystery, and it is a story of their journey of solving it. They reveal dark secrets, and soon Max realizes how changing time can affect life. You choose the decision and story progress according to it. Lastly, it is a Consol and pc game and ported for Android devices, and because of that, it is an amazing game.

LifeAfter is an online multiplayer game with a lot of features and adventures. You are in an apocalyptic world. Join other players and build your home and start the journey. You can do different things like hunting, Exploring, battling, and killing.

Unite with players worldwide and protect your base with unbreakable walls. Visit different city locations as well as jungle locations and encounter other players. The only goal here is to survive. You need to complete a prologue before starting the real multiplayer.

It is an emulator by Gameloft, which has 30 classic Gameloft games. If you want a nostalgic feeling of Symbian games of your childhood, this is the app for you. It is a 20 years anniversary gift by Gameloft.

Here is the list of some the classic games included in this emulator.

This game is the home of mobile cricket. WCC 2 Is a famous cricket game, and this is the official sequel of WCC2. WCC2 is a great game, and similarly, WCC3 is a fully packed cricket game with new features.

Why is it different than other cricket games? Well, the simple answer is because of its realistic gameplay. It has Hundreds of brand new full motion-captured cricket actions means you will see a different type of bowling, batting, and fielding. It has a dynamic AI which sets the difficulty of the game according to your skill level. Also, you can build and manage your own team. To sum up, you can have a realistic feeling of cricket in this game.

Asphalt is a series of racing games for Android devices. All the other Asphalt games are about racing on the road, but on the other hand, Asphalt Xtreme is about no road, no rules just go to an extreme level for race.

This game includes more than 50 different kinds of monster machines. Let it be a monster truck or a muscle car get in and race. All the Asphalt games have real-life car models because they designed licensed cars, and similarly, Asphalt Xtream also has real-life cars. This game is a real-time 8 player multiplayer. Race with your friends or people around the world.

This game is for all the horror game lovers. You are a guy who is going to sneak into his neighbor’s home and going to discover his secrets. But be aware your neighbor is a scary guy if he catches you you are done. This is a stealth horror escape game.

This game has an intelligent AI which learns from your moves. It means if you sneaked from a window before you may find a trap there this time similarly if you took a door, there would be cameras. In short, watch your moves and discover secrets hidden in your neighbor’s house, but don’t get caught.

What will come out if we merge Classic Hide and Seek with shooting and action? The answer is this game. It is an online game where props hide and hunter search them and shoot them.

You can switch yourself with different objects like a chair, a cup, a box, or even a lavatory pan. Try not to get caught and escape from the hunter or search for props and hunt them down. This is a game for both grownups and children. You will have a lot of fun playing it.

To sum up, this is the list of best free Android games available. There are many other games, but these are the best. There will be a lot of new games in the upcoming years as mobile gaming is coming into the mainstream. We didn’t mention some games like PUBG, Call of Duty, Modern Combat because they are already limelight, and this list includes those games which are best but not known by many players.