The Android Pie upgrade comes with a large number of new and enhanced features. Along with that, it also brings the May 2019 security patch. As the usual routine goes, Android 9 Pie update is rolling over-the-air. It weighs around 1.32GB, so if you choose to download, do it using Wi-Fi.

With the upgrade to Android Pie, Samsung introduces the One UI user interface. Speaking of Android Pie the users will now see new features such as new settings UI, all-new gesture navigation, new power menu and revamped volume slider on the home screen. Now there is a dedicated screenshot button for the device. Also, users will see other features like enhanced Auto-fill API, new notification panel, etc. 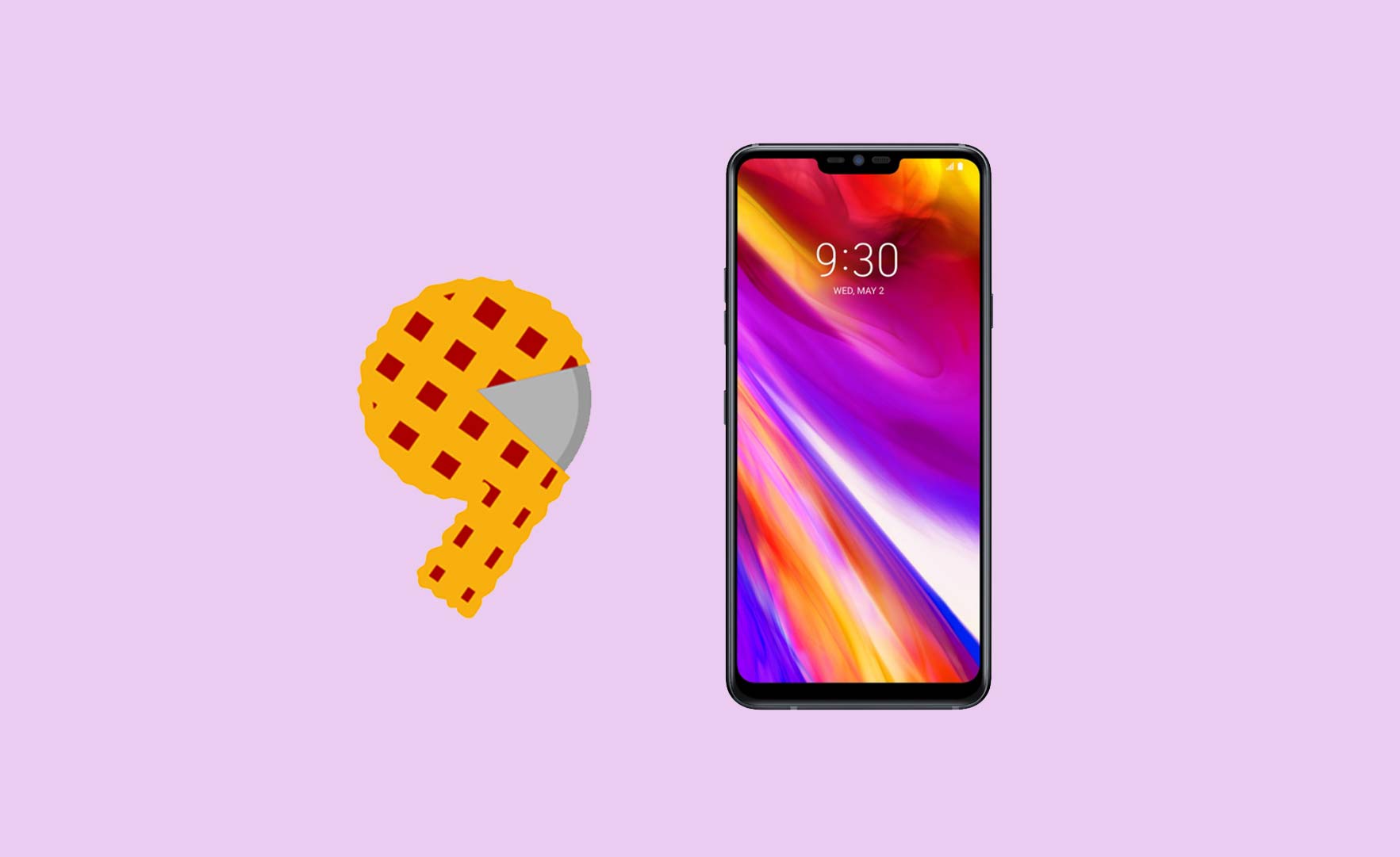 Latest Android 9.0 Pie update G710VM20a update is rolling as an over-the-air(OTA) update. So, technically your Verizon LG G7 ThinQ should notify you of the update. Then all you have to do is simply download and install the new software. It may happen that while you keep waiting for the airborne system update, but it delays too much to show up. Then to fix that, you can search for the new OTA update G710VM20a on your own. It’s quite simple.

Go to your phone Settings > System Update > tap on Check for Latest Updates.

Guide to Install LG KDZ Firmware on any LG Devices
Check out our simple trick to download the official LG firmware for your device.