After making Android Pie available in Europe and various other regions, Samsung is now rolling Android Pie in China for its flagship Galaxy S8. The new system update for the device is now available over-the-air and carries the build number G9508ZMU3DSC9. It also brings the latest March 2019 security patch for the device. With Android Pie update Samsung has introduced the all-new OneUI interface which is step-up from the Oreo OS based Samsung Experience UI. 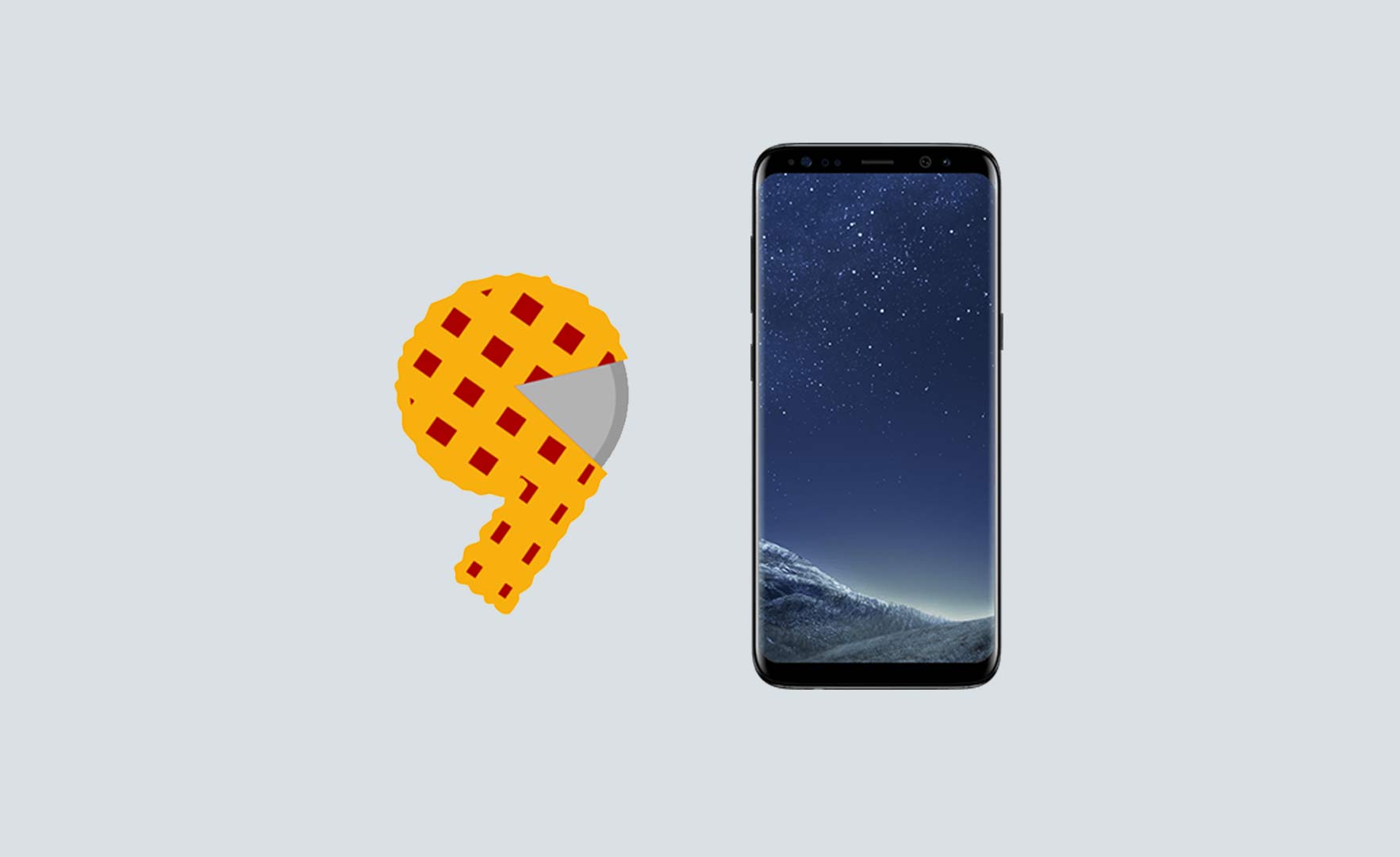 How to Check Software Update?

Android Pie update for the Galaxy S8 in China is rolling over-the-air which follows an automatic process. It will knock into the devices on its own and users will get notified to install the same. However, depending upon various factors like location and tele-carrier support, some users may not get to see the system update. So, the wise thing to do is to capture the OTA manually. This is a very simple process.

The system upgrades software sizes in gigabytes. So, the ideal way to download the update is by connecting to a good Wi-Fi network. It will also save you from tele-carrier’s data charges. Do charge the battery of your device up to 70% before installing the new update. This will help to avoid any power related interruptions during installing Android Pie.

If you somehow don’t happen to capture the OTA automatically, then You can download and install the Android 9.0 Pie based manually using the flash tool, Odin. Here we have put up the download link for the firmware which packs Android pie update and latest security patch for Galaxy S8 in China.

Download the firmware that packs Android Pie from the link above followed by all the Samsung USB drivers and other flash tools. You have to use the Odin tool to install the new stock firmware on the Galaxy S8. We have also put up the guide which will help you install Android Pie firmware on your Galaxy S8. Check the basic guidelines before you begin to install the new firmware.

Follow this guide at your own discretion. GetDroidTips will not be responsible for bricking of devices due to the wrong installation.

Here is the guide about using the Odin tool to install the Android Pie on the Galaxy S8 in China.

How to Install Android pie based Stock Firmware on Galaxy S8

So, there you are guys. If you happen to own a Galaxy S8 in China, then keep your radar on for the OTA update G9508ZMU3DSC9 which will bring Android Pie for you. Else, install it now itself manually by following our guide.