As we expected, Samsung has given the Pie treat for its latest Galaxy device. Today we have Samsung Galaxy Note 8 series in hand, which in fact received the latest Android Pie stable build. You can now download and install Samsung Galaxy Note 8 Android 9.0 Pie manually by following our guide.

The update has already reached to many regions including, UK, Russia, Middle East State, India, and the even US with Unlocked and carrier variant. If you have not received the Android Pie update on your Galaxy Note 8, then you can manually grab the download link from below and install it manually on your device. With Android Pie, Samsung has rebranded its complete user interface to minimal and simple. Thanks to their new user interface called One UI.

Well, One UI is the new interface developed by Samsung for their all supported device. It is currently started with the base of Android Pie which brings new and enhanced One UI interface design along with many new features and customizations. The main features of OneUI are one-handed usage, new navigation gestures,  Adoptable Storage, and other features include system-wide dark mode.

So, are you someone who wants to try the Samsung Galaxy Note 8 Android 9.0 Pie with OneUI? Well, if your answer is Yes to the above question, then you are on the right page. So without any further, we do, let’s jump right into it. 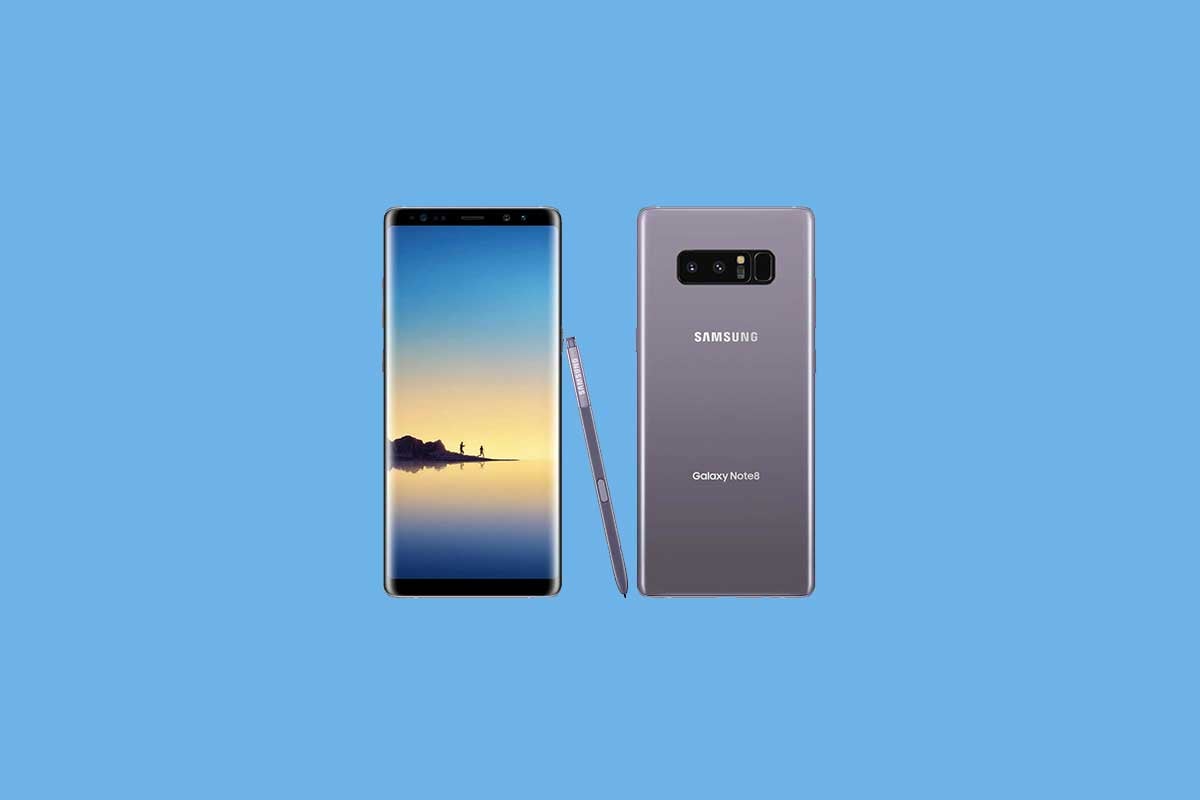 Now, before we get straight to the guide, we would like to tell you that this would work only for the Samsung Galaxy Note 8’s model listed below.

Now, let us take a look at the prerequisites for installing the Android Pie Beta on Galaxy Note 8. Should we?

Once you have downloaded the above prerequisites, its time to install the Android Pie Beta on your Samsung Galaxy Note 8.

Now, in order to install Android Pie Beta on your Samsung Galaxy Note 8, you need to follow these steps carefully. You need USB Drivers and the latest ODIN tool.