Warframe is a free to play, action role-playing third-person shooter game that includes elements of shooter, RPG, and stealth games together in a single package. Warframe is available to all the major platforms, including Microsoft Windows, Xbox One, Play Station 4, and Nintendo Switch as well. However, the other received the game in 2013. The version fo Nintendo was launched in 2019. Moreover, the game is developed by Digital Extremes, which also made Bioshock.

Now talking about the gameplay, you get a type of weapon, that is the gas damage. Most of the users out there were confused about how they can perform that as well as what is that. So we decided to clear out all the confusion and give a detailed guide primarily on Gas Damage. Our guide includes two parts, the first one comprising of about Gas Damage, and the next one is how you can perform that. So let’s get started.

What is Gas Damage in Warframe?

Gas damage is a secondary elemental damage type in Warframe, which means that it is obtained by combining two primary damage types. To relate gas loss to any weapon, So the combination of Toxin and heat. Damage from the purchase of Gas is only affected by poison damage and base damage, with poison damage contributing to much more significant damage than base damage.

The gas loss will create a situation effect called gas cloud. The cloud has a three-meter radius and will cause tick damage to any enemy standing in it. Procs of gas damage will increase radium by 0.3 meters, maxing out to six meters after ten stacks, with the duration of a total of six seconds. Tick damage does not occur on a scale with elemental mode. At the moment, gas damage from most of the players base is not considered a great place. 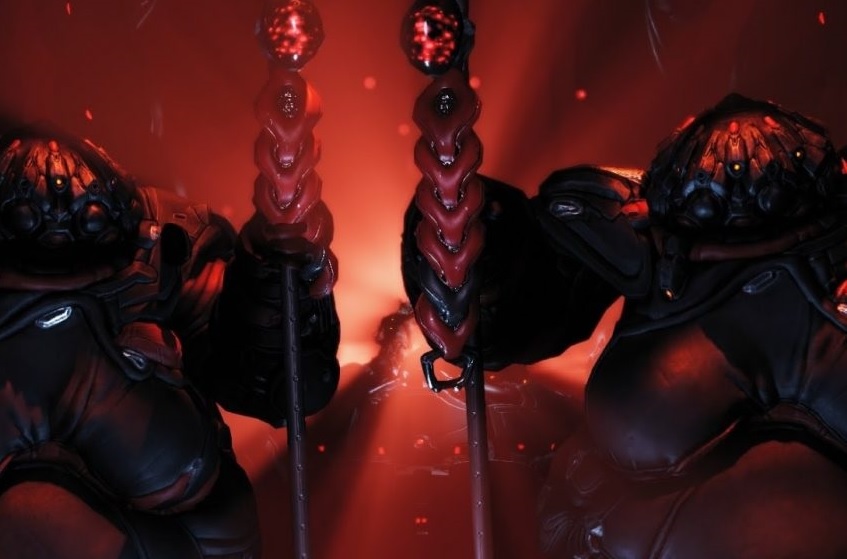 To add gas damage to any weapon, you must modify it with two basic damage types, heat, and Toxin. Some weapons in the game also cause gas damage and are a great way to quickly overcome any challenges, such as a night wave daily or weekly mission.

How to Perform Gas Damage?

You need the following weapons to perform a Gas Damage:

If you don’t have any of these weapons, it is a simple matter to add gas damage to any weapon.

You need to go to your arsenal, then go to the upgrade panel for any equipped weapon. After that, add heat and toxin mod. You need to make sure that there are no other elemental damage mods-enabled that can interface with the damage type, so be sure to check the stats on the left side of the screen. If you see so, make the necessary changes to the mod order to ensure the weapon can do Gas Damage.

The Ignis and Ignis Wraith variants have a direct weapon to add gas damage. These weapons do innate heat damage, so simply adding a Toxin mod will change the damage type to Gas instead.

This guide was to help the players of Warframe on Gas Damage. After following our guide, the players can now do a Gas Damage successfully. We hope our guide helped you.  If you have any queries or feedback, feel free to comment down below with your Name and E-mail ID. Likewise, check out our iPhone Tips and Tricks, PC tips and tricks, and Android Tips and Tricks for more such tips and tricks. We urge you to participate in the $100 giveaway by subscribing to our YouTube Channel. Thank You.

Articles Related to the Guide