Normally, when we use the internet, we stick to reading and writing using a language that we are fluent at. In most cases, it is English. Also, there are are many other languages that are supported by the internet browser. This allows any person from any prominent region of the globe to easily use the internet. There is no language barrier that would hinder communication on the webspace. Even Google Keyboard app Gboard is not behind in this matter. You can type in any foreign language which you do not even know or understand.

Now, that it starts sounding interesting, let’s get ahead with the guide. I will explain in this tutorial about how to tweak the settings of the Google keyboard app and type in any foreign language. The mechanism behind the trick is nothing but Google Translate. It is available within Gboard which we have to enable. 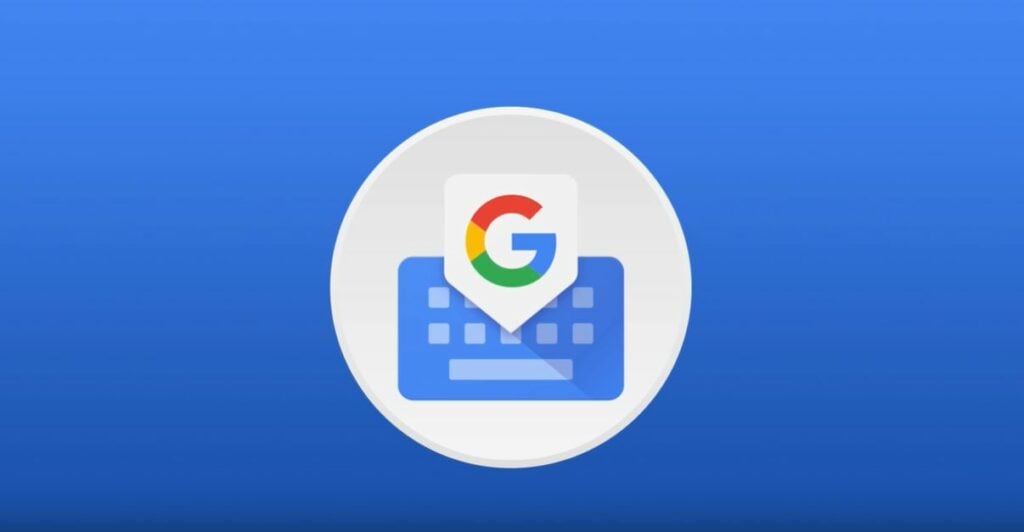 Use the Gboard Keyboard App to type in Foreign Language

First, you need to download the official Gboard app if you don’t use it yet. The trick I have put up in this guide works for Gboard only.

Also Read: How to Turn off Clipboard Suggestions in Gboard?

That’s so much fun. This feature is really handy to communicate with anyone on social media platforms with multiple language support. You can also use this feature to learn basic spoken phrases in a particular language. Try it out next time you are communicating with someone that doesn’t speak English or your native language. Understanding and writing a language was never this easy and fun.