Genshin Impact is an action role-playing video game developed and published by miHoYo. The game is widely popular for its fantasy-based open-world environment and action battle system. All of these fun elements are pretty engaging for the players. While the game does come with some difficulty of its own, the developers constantly work on things to make active gamers of the game ease through their journey.

The developers of Genshin Impact are constantly working on providing the updates along with the redeemable promotional codes on a regular basis to entertain the players with various in-game items and benefits as well. Players find these codes useful along with their game progression and also unlocking many other features too. However, these codes are available to redeem for a short time interval and, after that, become useless. 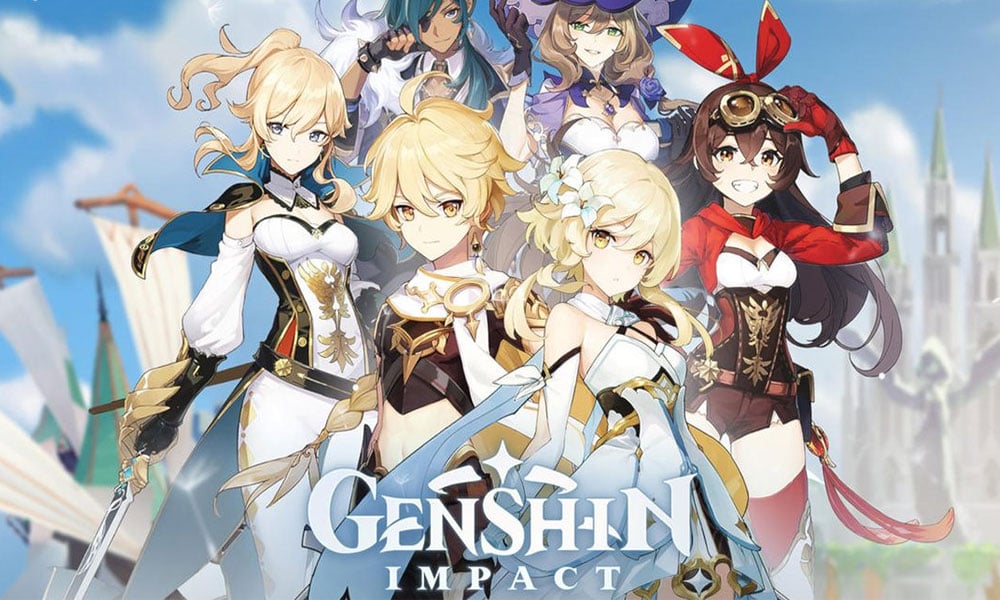 Actually, Genshin Impact Redeem Codes are no other than rewards that Mihoyo has occasionally given to their players. Additionally, the reward can be either Mora, Primogems, or it can be anything.

Now, you can find your desirous code from the list given below and be active to redeem them as they may get expire at any time. Please keep in mind while redemption that the codes are case sensitive too.

We will keep you updated with the new Genshin Impact Redeem Codes as soon as they are available. Don’t forget to bookmark us and check out our page on a regular basis to enjoy free items from the developers of Genshin Impact. Meanwhile, you can subscribe to our YouTube Channel. Further, don’t miss out on our Gaming Guides, Windows Guides, Android Guides, iPhone Guides, and Social Media Guides to know more.