Klee is a playable pyro character in the Genshin Impact. She is the daughter of the intrepid and quite a destructive adventurer, Alice. Klee fights with the massive Area of Effect. She becomes very useful in fighting against the group.

Klee is the cutest character of the Genshin Impact. Every player wants to play with this character. So once you gained this character, it is important to know every strength and weakness of the character to overcome the enemies that come in your way. 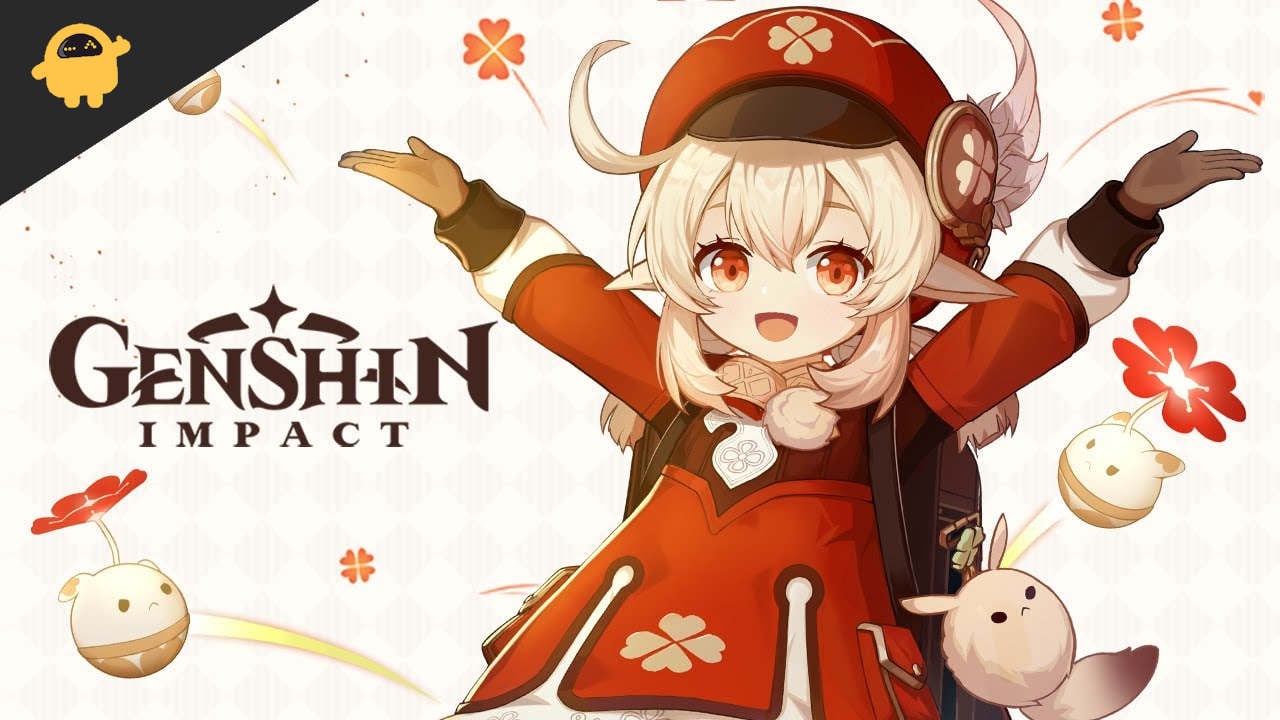 Klee can be a very useful character, but one needs to master it properly to use her properly. Many people have difficulty understanding and using Klee’s skills. In this guide, we will talk about Klee’s best build, materials, weapons, and also the skill set she has. This article is the complete Klee’s guide.

Klee’s character can be very powerful when in Pyro DPS build. Klee can be a very powerful main DPS but has a higher learning curve than most of the other characters in the Genshin Impact. One should learn how to cancel animation which is very crucial in maximizing Klee’s potential 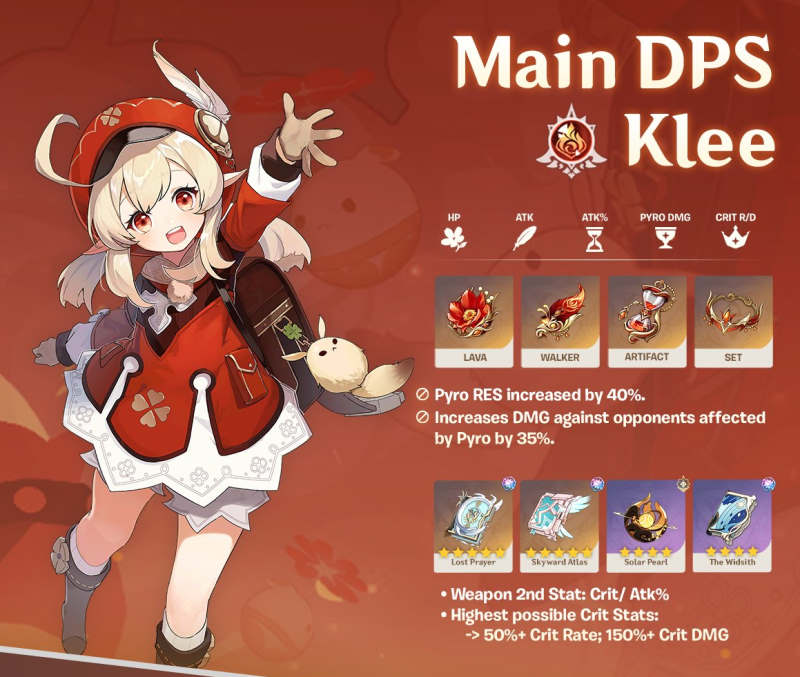 Unlike other main DPS characters, Klee is built differently, as she has a bonus pyro damage which helps her in increasing her pyro power as she level ups in the game. It is advised to push her pyro damage up as high as possible.

Lost Prayer to the Secret Winds: 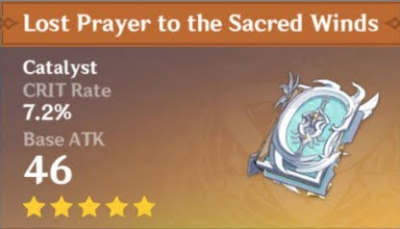 Yes it is a catalyst-type weapon. It is a five-star catalyst and fits perfectly for Klee. It increases the crit rate by 7.2% and also increases your elemental DMG by 8% every 4 seconds and stack four times for the maximum of 32% while in between the fight. 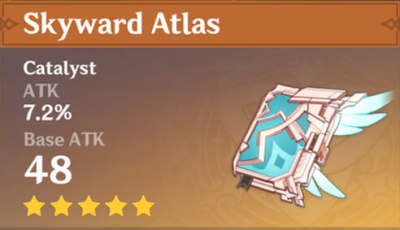 It can be used as an alternative weapon. As it is also a great catalyst that can be obtained through the standard wish banner. It provides a 7.2% boost in the ATK damage and also increases your elemental damage by 12%. Its normal attacks have a 50% chance of sending out a projectile that seeks out the enemies to attack.

Like every vision holder in the Genshin Impact game, Klee needs more than eight million EXP to reach the max level. Any combination of EXP materials can be used for Klee but there is wastage of EXPs if the ascension level is reached with extra EXP. YOu can use the following combination of materials to reduce the wastage of EXP. 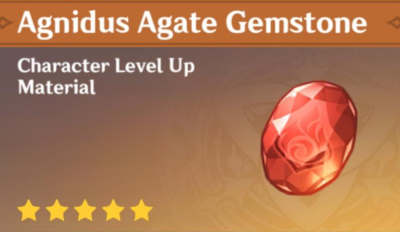 Agnidus Agates and Everflame, players need more of this to take their Klee character to the max rank. This can be cast using Azoth Dust and also by converting gemstones to the Agnidus Agates. Everflame seeds can be farmed by defeating the pyro regisvine.46 seeds of Everflame Seeds are required to fully ascend their Klee. 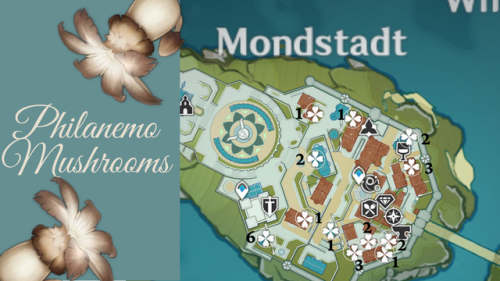 Philanemo Mushrooms can be found growing outside the houses of the Mondstadt. Taking a trip around the city will reward you with more of these. A total of 168 philanemo mushrooms are needed to max out your Klee’s character. 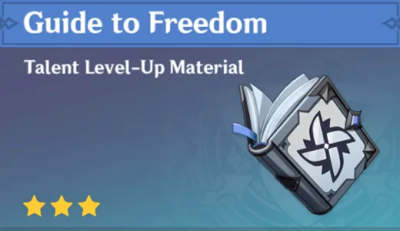 The freedom talent books will be found in the domain of mystery: Frosted Alter. To max out your Klee character you will need 9 teachings, 63 guides to freedom, and 114 philosophies of freedom. 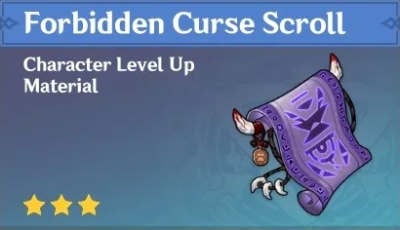 These are the scrolls, one can not find these scrolls anywhere. These scrolls are dropped by the element-wielding Smachurls. To max out your Klee’s character you will need 18 sealed scrolls, 30 divining scrolls, and 36 forbidden curse scrolls. 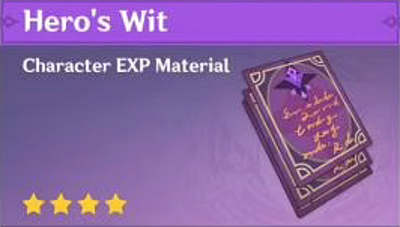 To level up in the Genshin Impact with your Klee character you will need EXP materials like Hero wits that can be farmed from the leylines. Along with that, you will need plenty of mora Participating in events also wield materials and EXP.

With all that weapons and builds. Klee also has powerful skills. Here we are listing some Active and Passive skills of the Klee.

This Genshin Impact Klee guide was fully focused on the skills, builds, and materials needed to max out the Klee. Maxing out your character gives you that extra strength.